Whenever I'm in danger of feeling smugly self-satisfied or, on alternate days, resentfully dissatisfied about my place in the world, James Baldwin is always on hand as a corrective. His prose is hypnotic as it allows entry into the lives of people one does not know. His minimalist descriptions are perfect in their evocation of a timeless space. The relationships he characterizes are simply true; one can feel oneself part of them. And the real condition of being alive in the world is revealed for what it is: suffering, of which I have experienced slightly more than some but vastly less than most of the world.

In Baldwin, everyone suffers. They suffer because the are poor, because they are displaced, because of young mistakes, because of ambitions denied, but mostly because there is no hope. The world never gets any better from the moment his stories commence. Life is like the Manhattan schist boulder in the lot across the street from his starting location - eternally the same, immovable, dangerous for children and for the people who literally as well as figuratively work beneath it. A mountainous rock of despair.

The best possible outcome for everyone is a sort of tedious, grinding equilibrium that avoids imminent disaster or death. But the life that remains is one of constant fear, conflict, injustice and uncertainty. Only the will to survive sustains it - not family, not the community, not the 'authorities', certainly not the larger society that barely recognizes such a life. One lives in the midst of an undefined threat, an incessant hum of racial hatred ready to turn into a thunder-clap of annihilation at the slightest misstep. Yet those who suffer do not despair.

What is the secret How do they persist How much inherent strength does it take to reject both suicide and murder in response to the mountain of despair One strategy seems to be a sort of immanent metaphysics expressed in the pentecostalist church and its customs. Pentecostalism is Christian in vocabulary, but it is gnostic in belief. It is a refuge for the thinking oppressed. The world is evil and must be resisted. Home is elsewhere and can be glimpsed only in ecstatic transport. While waiting for its indefinite arrival, preservation of the spark of special wisdom must be encouraged. The world must be destroyed entirely in order for it to be saved.

Gnosticism provides a solid explanation for the world and the suffering one experiences and sees in others. But it also fosters a fundamental suspicion of oneself - not just of one's motives, but of one's entire being. If all which is visible is evil, then the self, the most personally visible thing of all, is untrustworthy. Gnosticism demands the surrender of one's body to the malicious, malignant Demi-god who created this world of exile; and the surrender of one's intellect to the corruption of the original sin, committed so long ago no one remembers what it was, but which is passed on genetically and stops us from thinking right thoughts ever since.

Gnostic expression is stilted: 'Praise the Lord', 'Shout Amen', 'Feel the arms of Jesus'. It is formulaic in order to purify speech from its inherent flaws. It clears the mind of thought and reason which have no means to realize themselves even if they weren't already part of the evil that surrounds us. To be able to transport oneself into gnostic bliss is enough rational comfort. It is resistance without appearing to resist; it is escape while still behind the bars; it is the promised land without leaving home; it is intoxication without the hangover.

But Gnosticism is not good enough for Baldwin. He won't have it. And he won't take the other available ways to dull the pain of reality: booze, drugs, violence, sexual domination. Instead he writes. And what he writes shares the pain. It doesn't rationalize or reduce the pain, but it spreads it so we all can know about it. In order that, perhaps, something different may grow out of it. 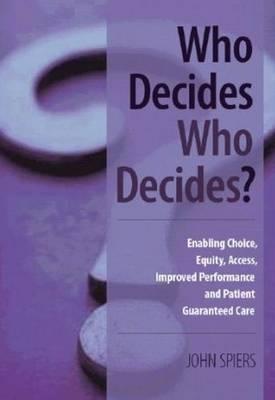 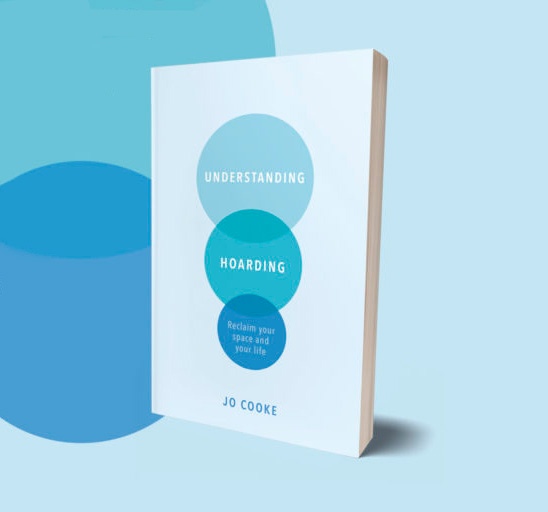 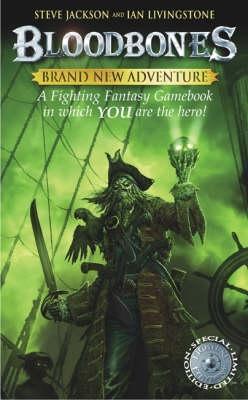 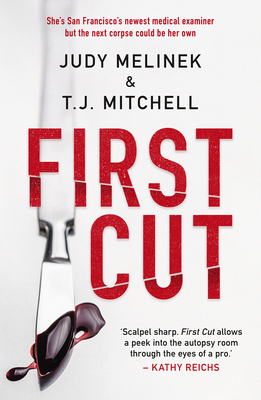 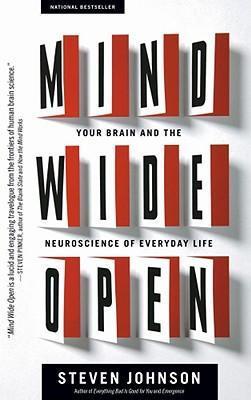