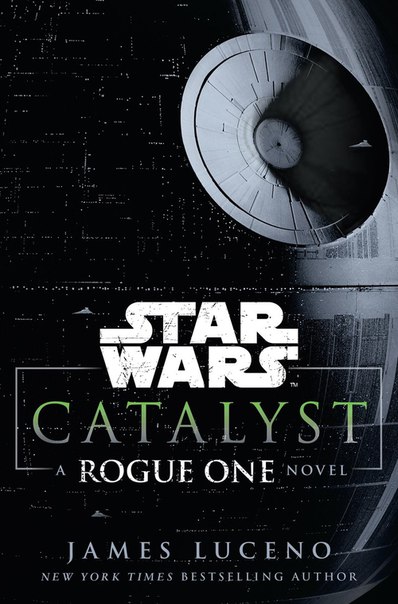 (There are some spoilers in this review. The short version: This is a really excellent Star Wars novel, which is a rare thing.)

I've read all of the new Star Wars canon novels, and most of the graphic novels. For the most part, they are disappointing. The two bright spots are James Luceno and Alexander Freed, the only authors who seem completely comfortable writing in the Star Wars universe, and who are also capable of writing fiction that is not embarrassing for a grown-up to read. So I've been looking forward to this year's Rogue One tie-in novels--the movie novelization by Freed, and the prequel novel, Catalyst, by Luceno.

Catalyst did not disappoint.

The biggest surprise Catalyst features that rarest of all things in Star Wars: an intact nuclear family, with father, mother, and child. An intelligent, caring family, but basically just a normal family. That is so refreshing! That kind of thing has hardly ever been shown in any Star Wars story, and Luceno writes it well. Thank you, James Luceno!

My main worry about Catalyst was that it would be merely a tease for the upcoming movie, but not much a story on its own (as was true of some of the "Journey to the Force Awakens" writing leading up to that movie). However, not only is Catalyst more than just a shallow movie tie-in, it is actually a substantial addition to Star Wars lore. Luceno has a great ability to take elements from my least favorite era of Star Wars (prequels/Clone Wars) and make it look fascinating and intriguing. In Catalyst, he takes us back to the end of the Clone Wars, and even right to the coda of Revenge of the Sith, and it feels natural and perfect. We see the period between Episodes 3 and 4, learning more about the residual conflict after the official conclusion of the Clone Wars, and of the Empire's increasing reach into all parts of the galaxy in pursuit of resources and unquestioning allegiance.

Also fascinating in this novel is the exploration of what the galaxy generally knew about the Jedi. Luceno raises questions of whether it's ever right for people--even the "good guys"--to keep secrets. Were the Jedi right to withhold knowledge from everyone else, or to limit the boundaries of their own research when they might have been able to help more people Luceno, through his protagonist Galen Erso, asks, "Was there such a thing as a noble lie"

In Catalyst, Luceno raises issues of environmentalism and "creation care," confronting his characters with the difficult questions of who controls the natural resources, and what anyone has the right to do with those resources. That sounds like what I often don't like about Star Wars novels: obvious "preaching" about current topics in our world, which take me out of the fictional world. Somehow, Luceno manages to bring in these current topics in a way that feels just fine. In fact, I loved this aspect of the novel. I also loved how he restores the concept of the Jedi being tuned into the Force as an energy that unites all living things. Gone are the midichlorian counts and other nonsense; Luceno brings us right back to Jedi training as Yoda presents it in Episode 5, while also hinting at the directions that J.J. Abrams was taking the Force in the new trilogy--that it's a power that everyone, not just Jedi, might access.

There are two problems with this book, but they're minor enough that I can overlook them. The first is that there's a point at which it seems Galen understands he's helping the Empire build a weapon that will subdue an entire planet. That turn doesn't make sense to me, because it's so contrary to his character up to that point; and blaming the effect of the kyber crystals seems like a cheap explanation. But near the end of the book, Galen seems to not realize that his research is being weaponized. There's some ambiguity that obscures the final third of the novel.

The other problem is the idea that the Empire begins construction on the Death Star before anyone knows how to build the turbolaser weapon. That seems ludicrous to me. How are they building the dish sections before they know what they're building

But as I said, the book is so good otherwise that I'll forgive those flaws. Luceno is a natural at writing Star Wars, even with this movie tie-in that I assume he wrote under severe deadlines and with Lucasfilm being especially involved in the details. He is easily the best Star Wars writer of the current group, and I hope he gets many more assignments. Catalyst is so substantial and so satisfying that it's hard to imagine Rogue One will make sense without having read it.

Bonus points for mentioning meiloorun fruit, from one of my favorite episodes of Rebels. 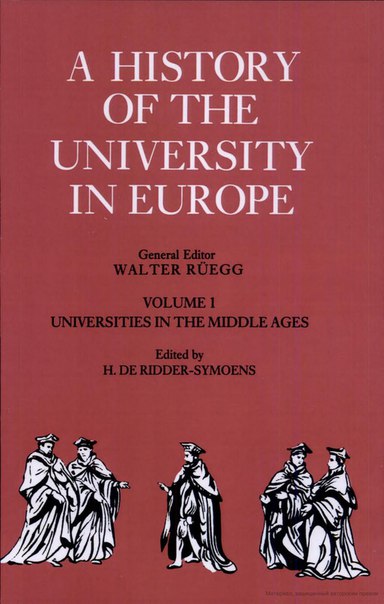 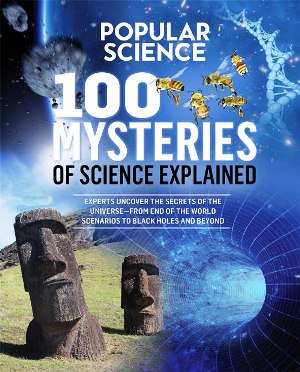 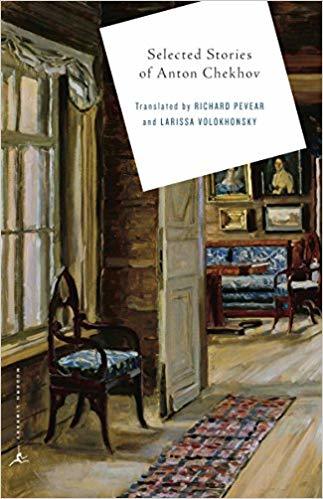