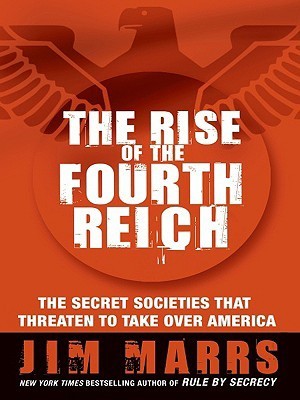 Well what can I say about this book. If you question the reality you live in. If you have questions about our history. If you want to know secrets of the Nazi empire and the USA and the world as a whole then The Rise Of The Fourth Reich is a book that I strongly recommend. Jim Marrs was an amazing researcher. Jim Marrs was a vigilant investigative journalist. He had decades of research. Some of his books have been made into block buster movies. Crossfire springs to mind. It was the basis for the film JFK by the director Oliver Stone. Like Stanley Kubrick, Oliver Stone made films that made the viewers think about what is really going on in our world. I tend to watch movies and read books not just as entertainment but for a source of information too. If one watches any film by any of these two greats one should; and is; left with many questions and longing for answers. I have watched all of these two directors films and recommend them to everyone. Anyhow I digress, I have read all of Jim Marrs's books and The Rise Of The Fourth Reich is by far my favourite. If one looks around now and stop to see what is unfolding globally this book will certainly raise some eyebrows. 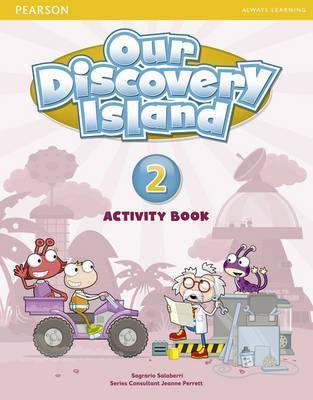 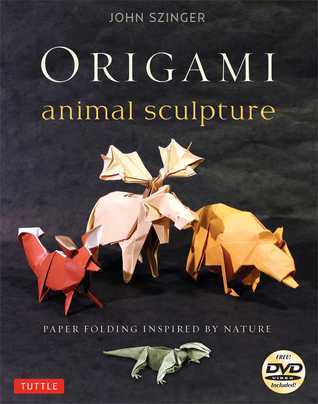 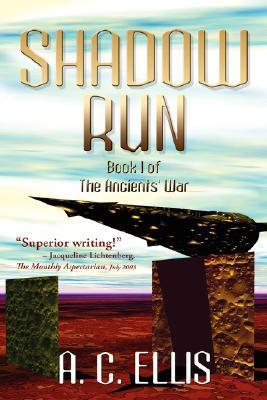 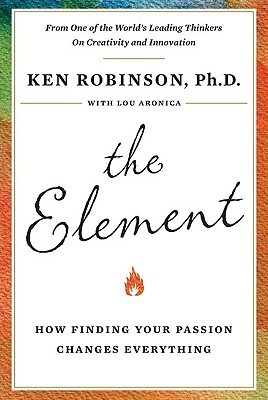