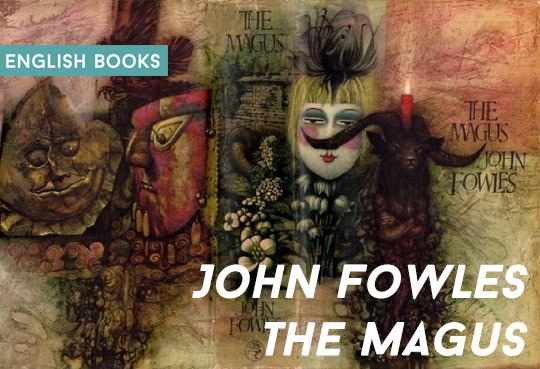 ""The Magus" is a stunner, magnificent in ambition, supple and gorgeous in execution. It fits no neat category; it is at once a pyrotechnical extravaganza, a wild, hilarious charade, a dynamo of suspense and horror, a profoundly serious probing into the nature of moral consciousness, a dizzying, electrifying chase through the labyrinth of the soul, an allegorical romance, a sophisticated account of modern love, a ghost story that will send shivers racing down the spine. Lush, compulsive, richly inventive, eerie, provocative, impossibly theatrical--it is, in spite of itself, convincing." Thus wrote Eliot Fremont-Smith in his New York Times book review when this magnificent novel was first published back in 1966.

Let me tell you folks, this was one powerful literary experience - not only did I read the book but I also listened to the outstanding audio version, read by Nicholas Boulton. "Stupidity is lethal." One of the many musing from first person narrator Nicholas Urfe, a dashingly handsome twenty-five year old Oxford educated Englishman on the Greek island of Phraxos during a conversation with Conchis, a much older wealthy recluse, a man imaginative enough to remind him of Pablo Picasso and mysterious enough to remind me of Aleister Crowley.

This 660 pager begins with Nicholas Urfe recounting his background as an only child of middle class parents, stickler brigadier father, an officious military man down to his toes, a man forever trotting out words like discipline and tradition and responsibility to undergird his position on any topic, obedient housebound mother, public school education (what in the US is called private school), short stint in the army during peacetime and then reading English at Oxford. When one day at Oxford he receives word that both his mother and father died in an airplane crash, Nicholas feels a great relief since he no longer is obliged to carry around a huge sack of family baggage. Ah, family!

However, after Oxford, there's one person who exerts a profound influence on Nicholas prior to his traveling to Phraxos to teach boys at the English-run Lord Byron School - Alison, a gorgeous, graceful Australian gal who moves in with Nicholas in his quaint apartment facing Russell Square. And that's influence as in emotional intensity, as in red hot passionate lovemaking, bitter heated arguments and nearly everything in between, as if their relationship is a primer for the Dionysian frenzy and chaos Nicholas will eventually encounter in Greece.

When leaving England, Nicholas calls to mind how he needs more mystery in his life. Well, he certain gets his wish when he meets old Maurice Conchis and is initiated in unexpected ways into the atrocities of World War I and then the Nazis, the vitality of Greek theater and mask acting, isolation and religious fanaticism, hypnotism and mysticism, Freudian psychoanalysis and Jungian archetypes, ancient pagan religions inexplicably mingling with science and humanism.

Pulled into the vortex of the brutality of recent European history and pushed out to hidden spiritual realms with a dose of romantic love thrown in along the way, Nicholas is forced to confront his basic philosophic assumptions: How free are we How much influence does our culture and historic epoch have on our values Is there a universal foundation of morality beyond social convention What is the connection between truth and beauty Does love conquer all or is this merely a hackneyed cliché

Toward the end of the novel, we as readers join Nicholas in asking: Ultimately, what was the real intent and purpose of Maurice Conchis and his so called godgame Was all of what he as a young Englishman lived through at bottom a madman's desire to manipulate and control, so much so it would it be more accurate to label Conchis' inventive masque a congame rather than a godgame

Turning the novel's pages, we are right there with Nicholas as the suspense mounts - for every mystery that appears to be solved, two corollary mysteries pop up to take its place. Are we delving deeper into the mysteries of the universe or the mysteries of a detective novel, or both No wonder Eliot Fremont-Smith called "The Magus" a stunner. I couldn't imagine a more apt one-word description. I can also appreciate John Gardner's judgement when he wrote, "Fowles is the only writer in English who has the power, range, knowledge, and wisdom of a Tolstoy or James."

Filled with shocks and chilling surprises, The Magus is a masterwork of contemporary literature. In it, a young Englishman, Nicholas Urfe, accepts a teaching position on a Greek island where his friendship with the owner of the islands most magnificent estate leads him into a nightmare. As reality and fantasy are deliberately confused by staged deaths, erotic encounters, and terrifying violence, Urfe becomes a desperate man fighting for his sanity and his life. A work rich with symbols, conundrums and labrinthine twists of event, The Magus is as thought-provoking as it is entertaining, a work that ranks with the best novels of modern times. 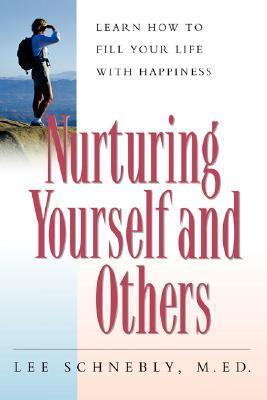 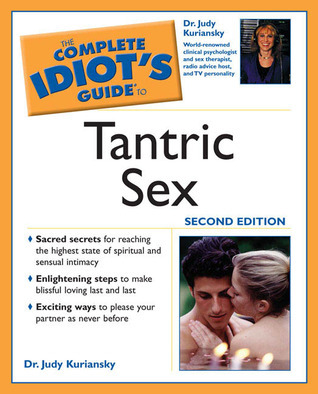 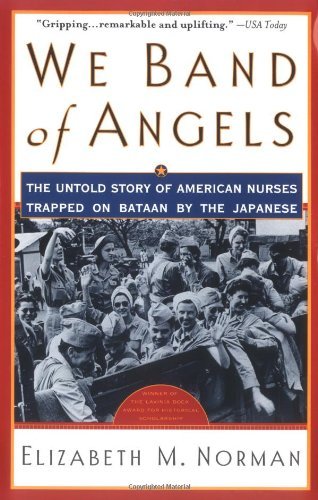 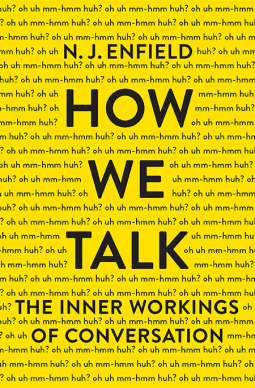