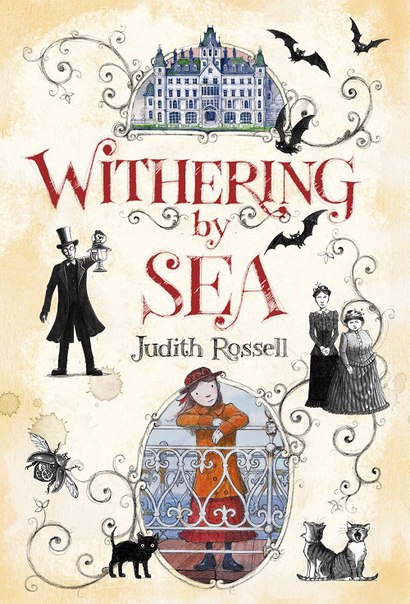 This is an enormously entertaining Victorian mystery-thriller for upper primary aged readers. Girls may like it more, simply due to the heroine being a girl, and one of the supporting characters Gert (whom I LOVED) also being a girl. But there's lots to enjoy for boys as well - monsters, magic, trickery, acrobatics, and action! And the other main supporting character is a boy, whom I look forward to seeing again in the second book, in his new life. Like most 'first in a series' books, there's a bit of work that necessarily goes into setting up the characters and their environment. By the time the second book comes along, we will be raring to go, already knowing Stella who is deftly resourceful and quietly brave, Gert who is a powerhouse of female humour and strength, and Ben with his mysterious past and exciting future. Mr Capelli and his fantastic team of cats are a delight.

The period details are engaging, never more so than when Jude Rossell settles down to really describe a scene in depth, such as the embroidery/sewing scene, which put me in mind of one of my favourite books, Elizabeth Goudge's The Little White Horse. https://www.goodreads.com/book/show/4... It's in these moments that we really get to feel part of the story, and feel as though we are in the heroine's skin.

But there's a further pull with this delightful book, and the reason I took several days to read it, instead of one or two nights: the design and illustration of the book, which caused me to stop and linger for many minutes at every full page illustration. Jude Rossell has really hit her stride with this project, which melds her natural ability to render careful detail, with an Ardizzone-like use of light and shadow. There's nothing I love more than an illustrated scene in a children's book where not all is immediately apparent we have the pleasure of delving into the page and using both our eyes and our imagination to make out what is happening in the shadows, while the atmosphere of light and shade affects us as viewers more than any other illustrative tool. It's almost as evocative as an aroma.

Counterbalancing these moody full page illustrations are many small illustrations in the margins, and these are light and clear, depicting the paraphernalia of the Victorian era. The whole book is printed in dark blue ink on quality cream paper stock. Hardback, with a sumptuous cover and blue satin ribbon for marking your page. It's a book I enjoyed holding as an adult but would have been in raptures over as a child. 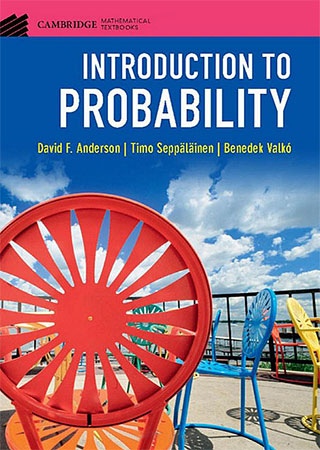 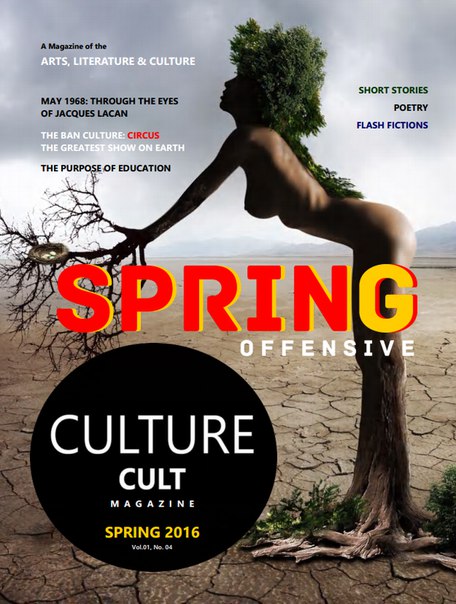 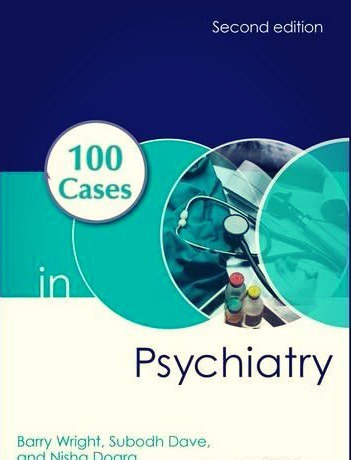 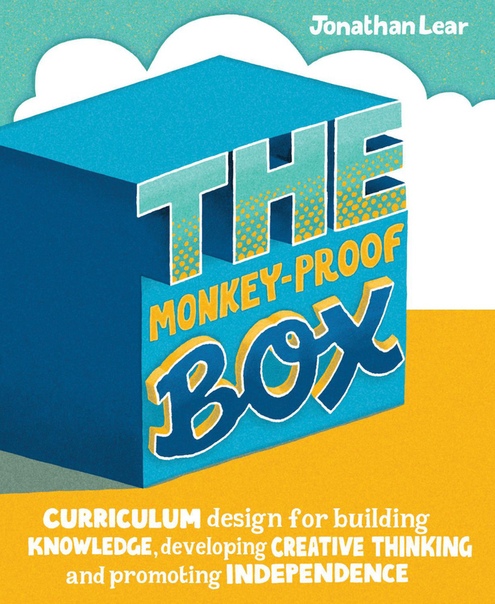