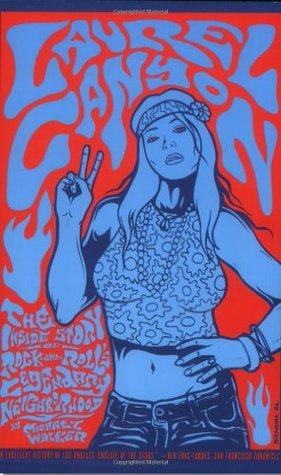 I would read a book about tax accounting if Michael Walker were writing it. Luckily, he writes about stuff I'm already obsessed with. In Laurel Canyon, Walker thoughtfully lays out how an idyllic canyon rising incongruously from grimy Sunset Boulevard became legendary in shaping the music industry of the '60s and '70s. Largely chronological, he starts with how LA's thriving earnest folk scene of the late '50s/early '60s became an earnest, but flashy and druggy rock scene as the decade progressed, first pot and acid with the mellow festival rock of Crosby, Still and Nash, the Byrds and Mamas and Papas and then heroin and coke, with the eventually jaded Eagles. The venues of Sunset, the groupies and scenesters, executives and producers, and the "everyday people" that made the scene (one of whom I was surprised to realize I happen to know currently)are often affectionately and poetically constructed here. Along the way, Walker provides essential background info on how the canyon, from the early days of Hollywood, became a haven for the artistic and eccentric. Walker, himself, lives there, too. 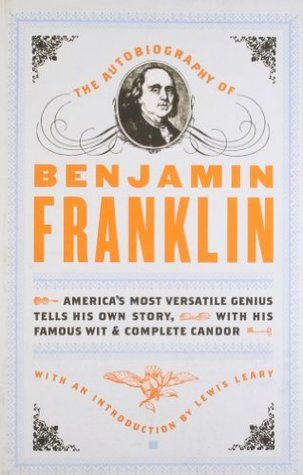 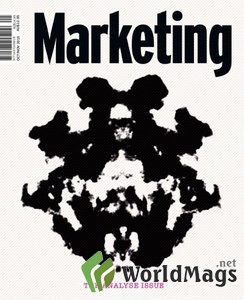 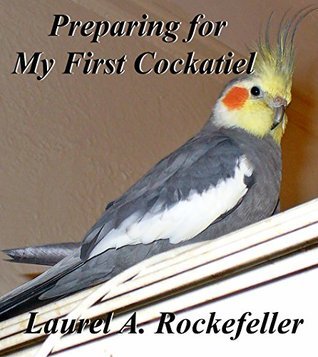 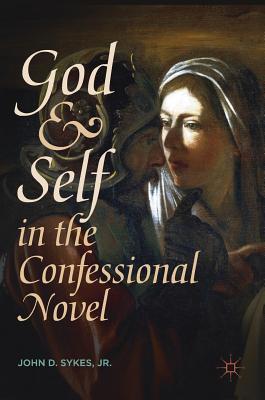