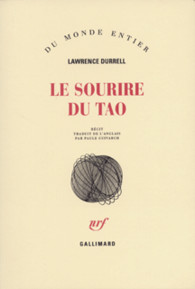 I always get a feeling of anticipation whenever I begin one of Lawrence Durrell's works as I never know what new surprise will appear in his artistic writing. I've had this book for a long time, and never really appreciated it at the time as it was about Taoism, and so it has been sitting on the bookshelves waiting to be read when I was mentally ready for it.

I'm still not too sure if I am ready for the author's thoughts on Taoism but he was helped in this short, philosophical memoir by in-depth discussions and meetings he had with "Jolan Chang, a Chinese scholar and - as he would have it - gerontologist" and the Taoist, Chantal De Legume (that was indeed her name and Mr Durrell's incredulity when he heard this name was somewhat amusing), who was to become Vega in their future correspondence. Durrell had been sneakily looking at a hotel register and saw only this name entered as an arrival on that day. He was being mischievous.

I had known about Durrell's interest in Taoism, and also Buddhism, which had originated from his childhood in India. He had been shocked by Christianity whilst he was at a Jesuit school in Darjeeling when he saw the priests worshipping a life-size figure of Christ in the chapel. It's odd that a religion, such as Christianity, could have had such a profound effect on a boy and remain with him throughout his life.

The part that delighted me though was when Durrell was:

"In Paris, sauntering the 'quais' ,I came cross a Collected Oscar Wilde and to my astonishment saw in it a review of the Tao Te Ching by his hand...And Wilde's sympathetic little notice suggested that he had thoroughly understood the doctrines of the old sage."

Chang had sought Durrell's help, as he had heard of the latter's interest in Taoism and wanted his opinion, in fact a review, "about a work of scholarship he had completed". Durrell was immediately flattered by this and stated that he was certainly no expert but nevertheless Mr Chang was very welcome to spend a long weekend with him at his home in Provence. No sooner said than done and within two days, and at dawn, his house guest was at the little nearby station of Lunel to begin their discussions:

"He (Chang) seemed somewhat anxious to underline the fact that though vegetarian and teetotal himself, it was by deliberate personal choice and not in obedience to some abstruse conviction".

From what I can glean about Taoism, is that life as we know it on earth is a Paradise and so one has to get as much out of it before one's own death. This, according to Mr Chang included sexuality amongst other things:

"For the Chinese mind, sexuality was the rarest flower of the spiritual 'gai savoir' (Gay science - Did Nietzsche take his title from the ProvenÃ§ale expression of the same name) - and compared to the odious prurience and brutality of the western attitude, it is difficult to situate it clearly for what it is - the meeting ground of two perfections."

That all said and done in this "cosmic process", our Chinese protagonist:

"had adopted the ancient technique. He limited himself to one orgasm per one hundred love-encounters, approximately, and he managed to make love to several girls in the same day!"

And what a splendid house guest Mr Chang turned out to be. It transpires that Taoists believe in immortality within their own life (I must confess I don't really understand this if we're all eventually going to die), and "everything was connected to his diet, both spiritual and physical." By ensuring there was no waste of materials (all items of food were cut into small pieces and totally consumed); plus there was no alcohol and Mr Chang at the age of sixty had hoped to live to at least 120. Amazing - was I impressed and now I want to follow the Taoist route but I have to understand it first.

"Then there was an Australian who apparently found some special virtue in whirling a prayer-wheel as he ate - he looked like a mentally deficient potboy. 'You can buy electric ones now.' I told him. 'They run off a torch battery.' He looked at me with unfeigned disgust. I could almost hear him whisper to himself: "Mechanized Buddhism! What next' "

As for Vega (Chantal De Legume), she and Durrell met by chance. Every year she chose an author and read all of their works and this was the year of Nietzsche. As a result she was planning to go to Lake Orta, just west of Lake Maggiore in Italy, where "the thirty year old philosopher proposed to the eighteen year old girl, it was here that he outlined the whole scenario of Zarathustra." When they met and Vega found out that Durrell was also planning to go to Lake Orta, they planned to meet up and had a continuing friendship.

For Durrell, Jolan Change and Vega "embodied for him this elusive quality of the Tao."

Another delight in this book is that it's peppered with French words/phrases. I know that I've added quotes but the book is full of so many delightful turns of phrase.

In conclusion, this book was written about ten years before the author's death and he had "slowed down" somewhat - well that's perfectly understandable; but nevertheless, it's a good starting off point for those readers who have never read his works, be it from the point of view of his novels, essays, letters, poetry or, not forgetting, his wonderful travel books. He was a sublime all-rounder. My type of author; and one who never disappoints. He only disappointed me by his death. 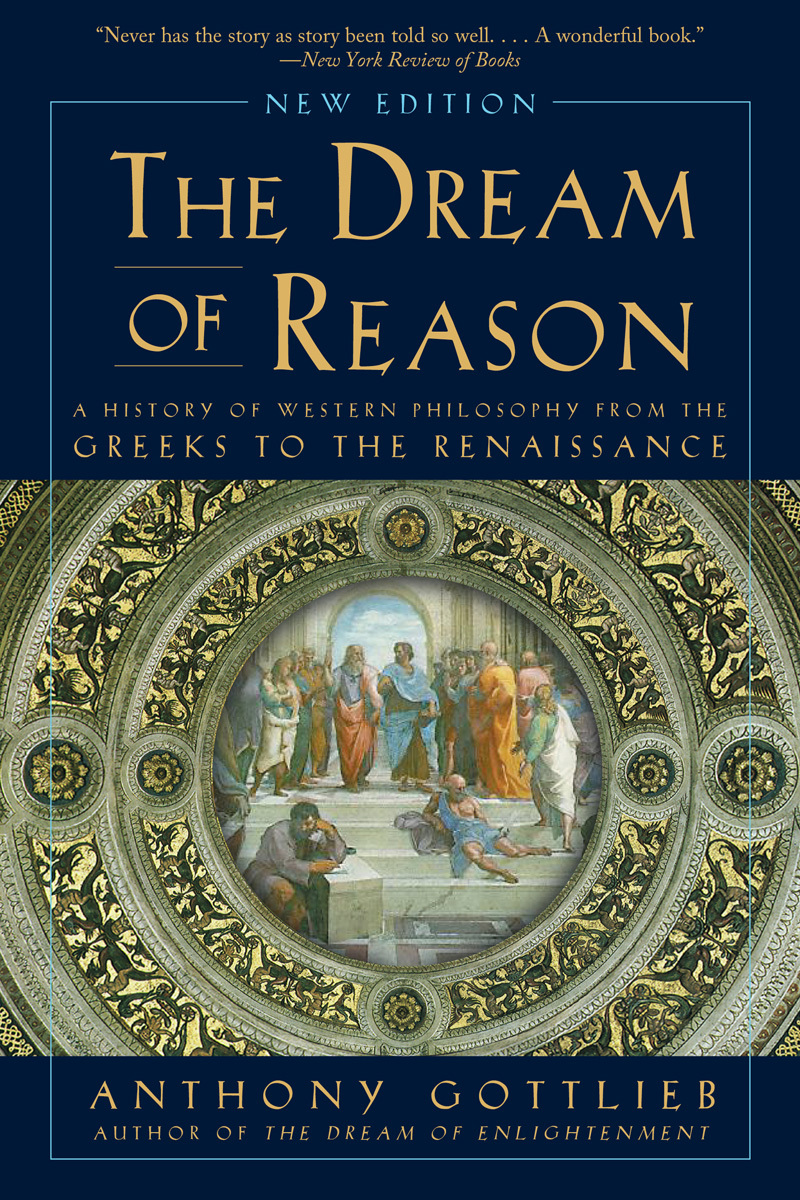 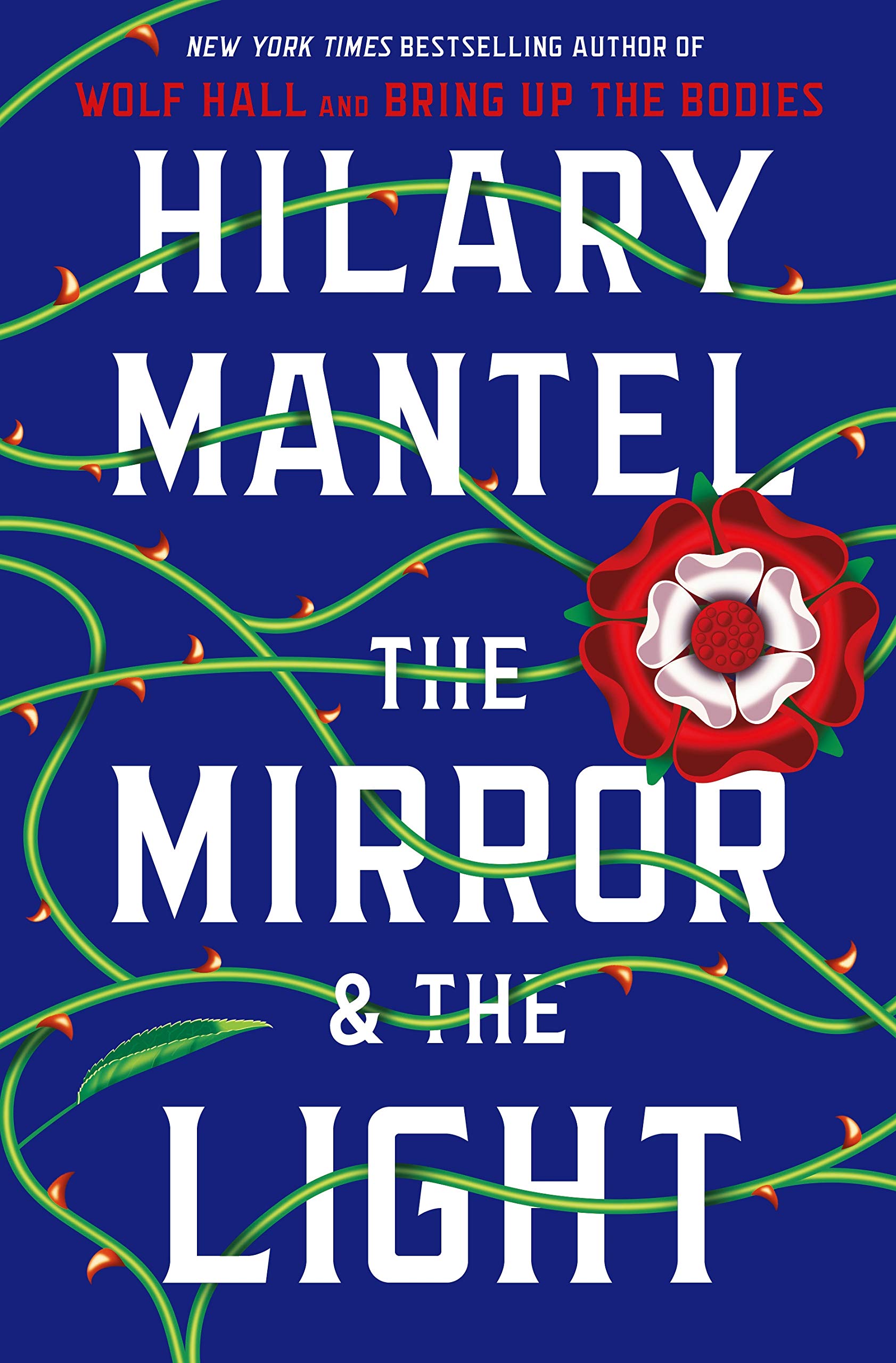 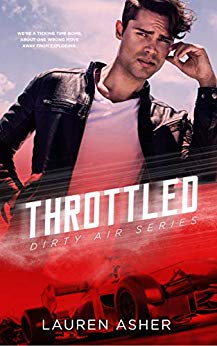