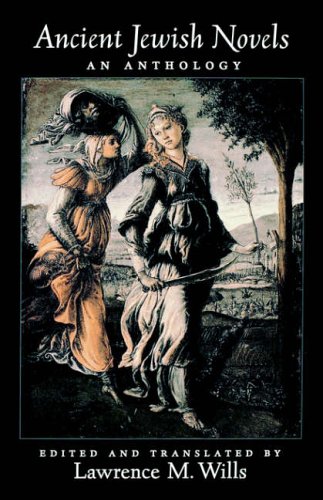 I guess everyone could have predicted that I would give this book 5 stars, if not at least agree with it's theories. Being a forthright atheist and scientist I was bound to love this book right Well that argument could be made, but I refer you to my ratings for other atheist works such as "The God Delusion", which I must admit deserves a reread and possibly an updated higher score in retrospect, and Hitchens' "God is Not Great" which I thought was relatively poorly argued due to being essentially "look at all these bad things that religion makes people do", which anyone with any education will conclude with "no shit Hitch, but what about whether God could and may exist".

But this book isn't really an atheist agenda, as it only answers the question of how a universe could come into existence from nothing, no energy, no trigger, no cause. This is a question I ask as a scientist an non-believer, but it also gives an answer that happens to contradict most theological thought. Coincidence Well I guess most theories based upon the observed data over the last few centuries have done this and in effect God has been pushed further and further away until has has been left with the role of the spark. Now Lawrence is taking away that role and it pisses people off.

I guess that even though 95% of this book is purely cosmological with the only agenda is to illuminate, it is hard to not go into a science vs theology argument here as the reviews for this book, and I would surmise "The God Delusion" follow a similar pattern.

Poor reviews for this book tend to fit into the categories:
* I did not get it (it was written with too much jargon and with a steep learning curve)
* People who are offended that he had a go at philosophers.
* Religious people who tend to say "While the cosmology was interesting his conclusions were ill-found and the afterword by Richard Dawkins was just offensive."

I guess you could also argue that good reviews tend to be from scientists and atheists.

So despite being one of the best atheist arguments I have read in print, it is not going to achieve any change at all in the religious 'head-in-the-sand' type. If you are religious, don't read this book. Don't try and argue against it as you will look the fool. If you are an athiest or a scientist give it a go. It is a hard slog in sections, but it is rewarding.

I adored this book as it educated, enlightened and reconfirmed the power of science and reason. 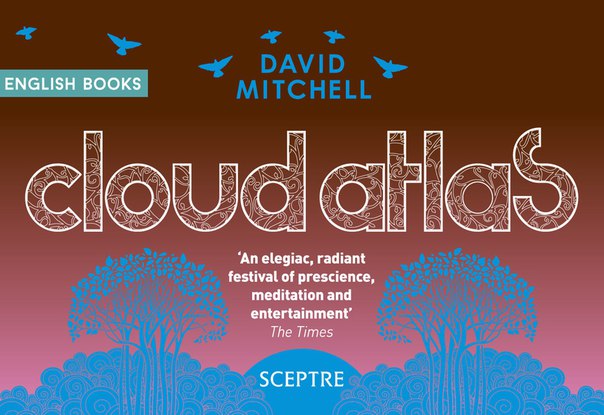 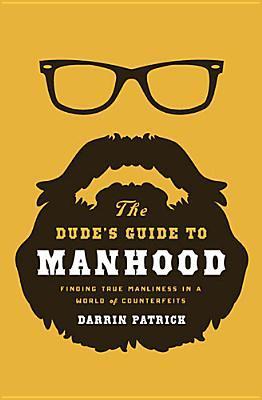 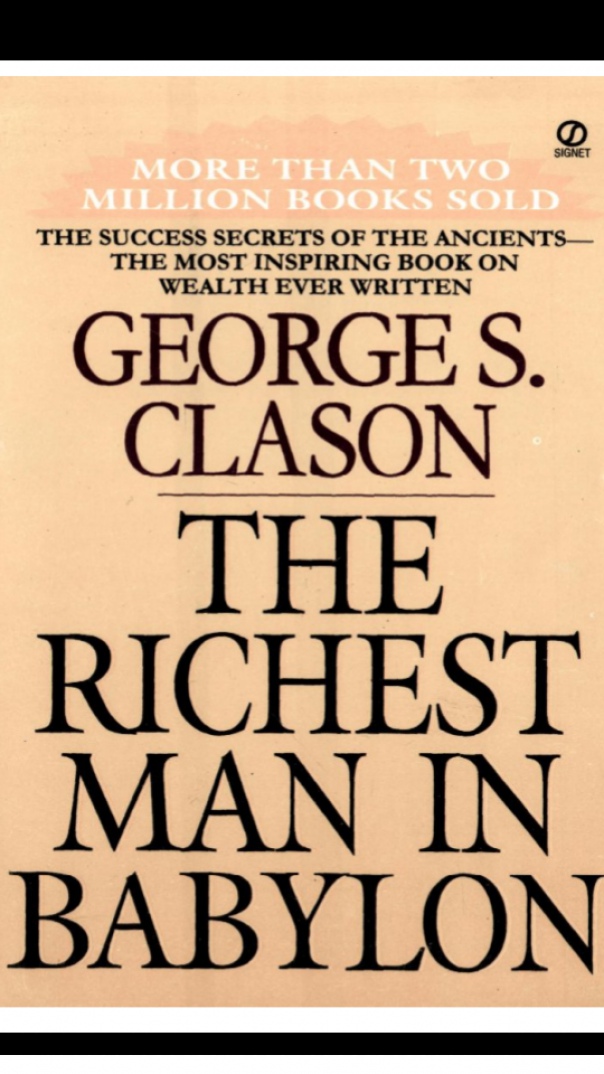 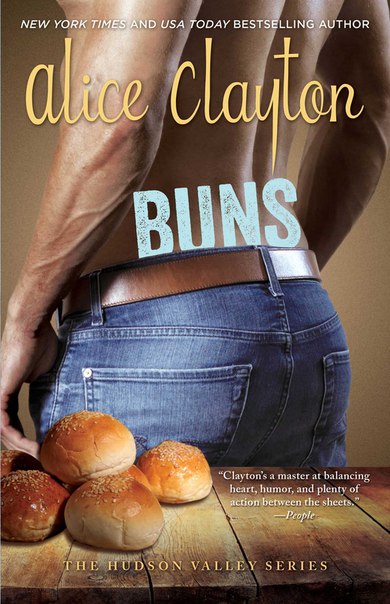