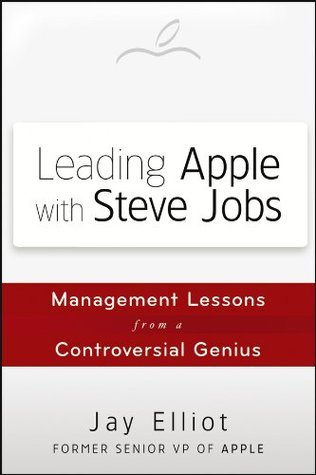 A more accurate version of Steve Jobs behind the products

"Leading Apple with Steve Jobs" gives us an inside look from a Former VP of Apple within the early stages of the company. At first, this book is not expected to give you the nook and crannies of Steve Jobs autobiography. In addition, some autobiographies written for Steve Jobs may not be the most accurate representation of the events if it was not written under the guidance of Steve Jobs himself. In contrast, the autobiography of Elon Musk was written by Ashlee Vance under the guidance of Elon Musk. Regardless, the autobiography of Elon Musk was a choke full of details that a young reader version was released after that so even a five-year-old was able to read it. Think this book as providing the main highlights of Apple under Steve Jobs supervision in the most accurate representable way. This book goes side by side with the book I read this year "Becoming Facebook" by Michael Hoefflinger, which gives also a more accurate view how Facebook operates contrary to how the press spins original events around.

In the same year Steve Jobs passed away, my last business class assignment was to write a Strategic Analysis of Apple Inc. I knew already a lot of tidbits of Apple History, the Apple computer I used at my elementary school, as well the Apple devices I tried out later in my life. At this time of writing this book review, after six years Steve Jobs passed away, it seems we are not stuck on the same page and we were able to turn to the next page. There is Elon Musk that innovates in the transportation sector and almost all big companies have captured the sweet spot on bringing the best user interface within their services. Amazon and Google are creating the voice interface of the future with Amazon Alexa and Google Home respectively while Samsung is selling phones that are almost the same price of an iPhone. All companies learned their lessons and missed opportunities from Apple, a company that now holds 200 billion dollars as a cash reserve.

Steve Jobs vision of "It's more fun to be a pirate than to join the navy." never took hold worldwide until the times he passed away. After the 2008 economic crisis showed that there was nothing safe to invest to make money, the startup mentality skyrocketed. We take it for granted today, but nobody realizes still that Apple was one of the most prominent companies at that time that tried to think differently from the rest. In addition, more companies that exist today are more product based as they are run under a subscription model. In the past, the low level of competition made it easy for companies to sell products with high-profit margins (think IBM and Coca-Cola). As the rise of entrepreneurship surged over the years, it was more challenging to thrive in this ecosystem, requiring companies to shift their mindset on being more agile and nimble to new circumstances. Most of the part of this book describes how Steve Jobs was challenged to embrace the culture "Pirates! Not the Navy" under the early days in his Macintosh division and when he came back to Apple as interim CEO twelve years later after he was fired.

The other half part of the book discusses how Steve Jobs was able to bring the right people that could innovate by their own two feet while being committed to the vision of the company. If you look at Steve interviews or Steve presentations of rolling up a new product, it is hard to not give credit of his passion of the products he invented and genuinely loves by doing whatever it takes to convince others that it will make their life easier. The book describes in detail the different ways he was able to persuade different people to join his company by sharing his vision. I have to say, vision is so important, many companies forget it so much these days, it is one of the main reasons people feel lost in direction of what they are doing, leaving the company having a high turn over rate. The book describes also the different tactics Steve tried to find whether employees were committed to the company. If people did not take blame for their mistakes or were not excited after a brief discussion about the vision or did not show their commitment to the company with their actions (i.e. Bringing a Dell computer in an interview), they were immediately disqualified as potential candidates that could contribute to the innovative efforts of the company. Even after being aboard as a member of the team, Steve was very picky and strict on how the end product should be delivered to his staff. He would insult anybody and just by the looks from today's standards, he would have been placed in the hall of shame (In the book Feedback Revolution by Peter McLaughlin, it places steve jobs as the "bad" role model on providing feedback to others). Yes, it is true, that Steve Jobs gave feedback in a way that could felt abusive if taken in the wrong context. The truth about Steve is that he really cared about the product so much that it almost looked like his survival depended on it, almost like being an obsession. As Jay Eliot mentions in the book, although he looked strong outside, deep inside he could sob privately from the most of his frustrations. Instead of being Van Gogh where he felt his ideas were ones that would be rejected by the world, Steve wanted them to embrace them to the world while he lived as if his last day was tomorrow. That is the thing about being a Controversial figure: You become a lunatic if what you are obsessed does not add value to our world, but a genius if it adds value to our world. He was controversial for throwing people jumping from a naval ship to a pirate ship, but little did they know at that time that the navy was sinking already and the pirates already found new treasures to explore.

Other than the content of the book, it is very well organized and easy to read. It also tries extensively to compare Apple with other companies at that time, such as IBM and Sony.

In today's world, we have different problems than the ones that we have from the past and they may not all be solved in a Steve Jobs way. If all you have is a hammer, everything looks like a nail. However, it definitely gives us a template of how to embrace our passion so we can address by our own context the problems that we are facing today. 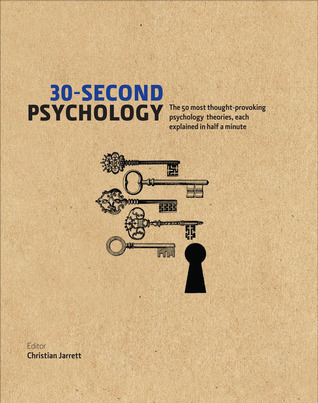 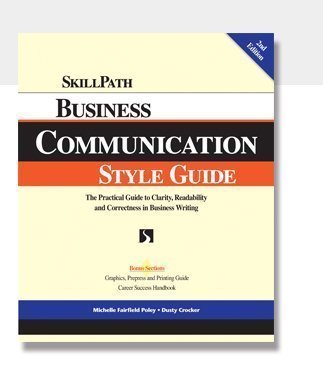 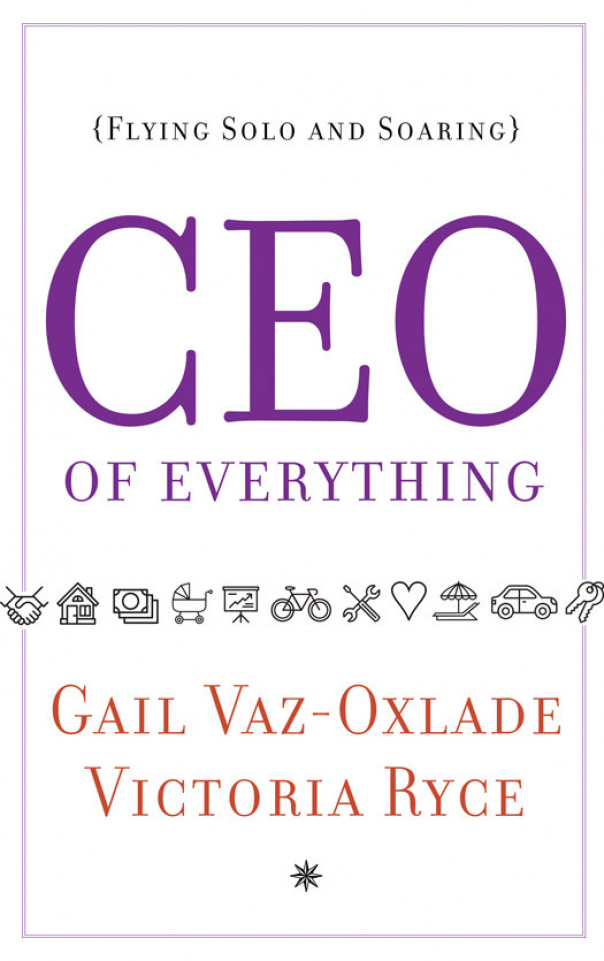 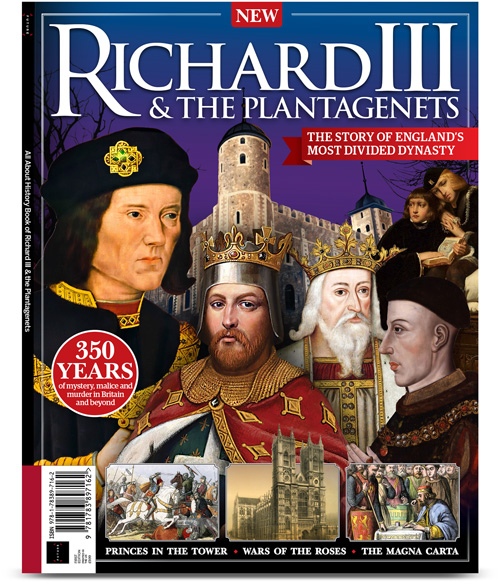