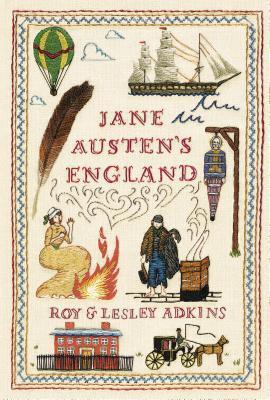 The husband and wife historians, Roy and Lesley Adkins, have done it again. They've written a lively, immensely informative survey giving us a look at life in England during the late 18th and early 19th centuries. Going beyond the rather narrow world that Austen writes about, the authors give us a glimpse of the daily lives of the middle and lower classes, who comprised three-quarters of the British population -- a population that included the great novelist herself.

If you want to become more familiar with the England of Jane Austen's time, if you want to pop in on an average day and see a poor-to-middlin' person at work or at play, getting born, growing up, marrying, through sickness and in health, Jane Austen's England is your time machine. Immensely readable, either cover-to-cover or as a pick-up-and-browse, this book is ideal for both Austen aficionados, and those who like to read popular history. One of the Adkins' strength as authors is their inclusion of first-hand accounts, judiciously peppered throughout this fascinating survey.

The hardback version is beautifully produced, with maps, images, appendices --including a timeline. Well footnoted and indexed, the style is never-the-less very readable. Indeed, the work not only sheds light on the era, it brings it to life.

Published in England as "Eavesdropping on Jane Austen's England."

Also highly recommended by the same authors -- Nelson's Trafalgar, The War for All the Oceans, and Jack Tar. 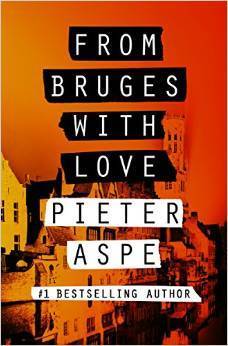 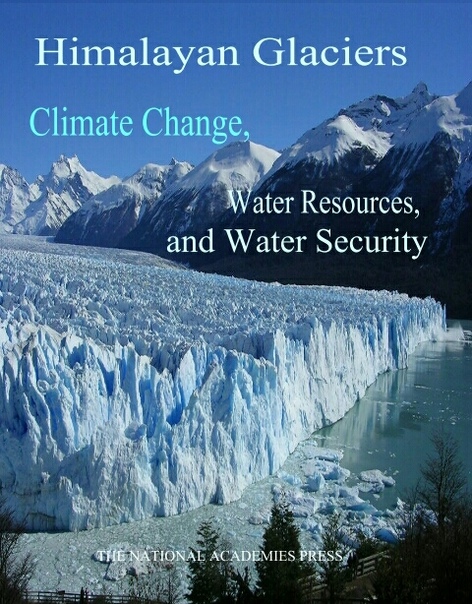 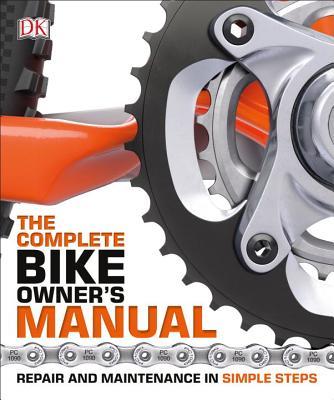 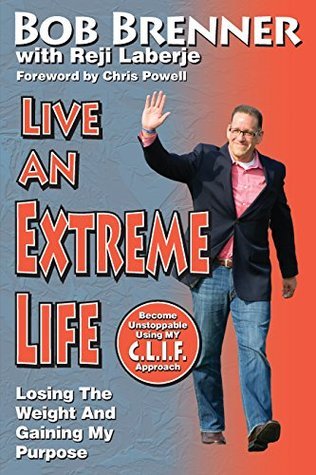 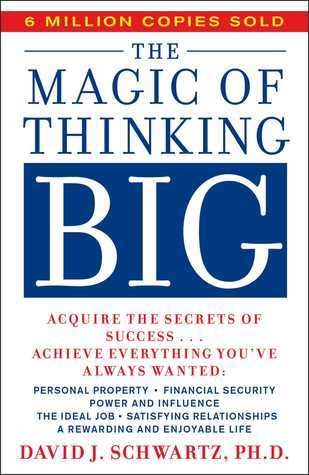