I bought this on a whim from a charity shop, expecting it to be a light and funny exploration of a man's experiences with online dating. This was what it started off being - the first few chapters were insightful and witty and nice, and basically as good as I hoped and expected.

Later chapters were a bit different, however, as the author chose to go much more deeply into his own past with regards his romantic and sexual history, and frankly discuss a lot of fairly seldom admitted-to subjects. I thought a lot of this was very interesting, intelligent and honest, and imagine a lot of other men (in particular) will find a lot of common ground and get a lot of insight and pleasure from it. Sometimes it wasn't easy, and sometimes I felt it moved so far away from the initial subject that it became slightly uncomfortable to be being confessed to in such a manner, but in truth it did bring everything together towards the end without it feeling contrived or forced. 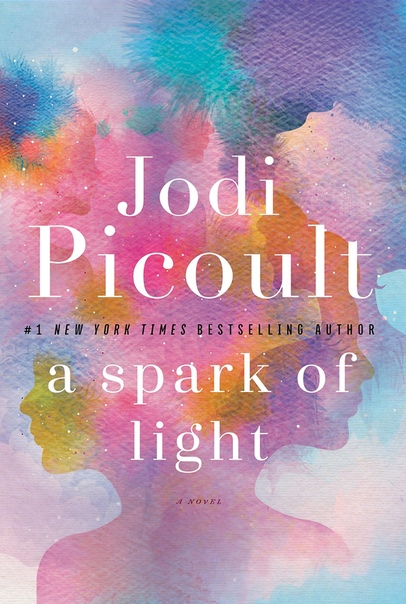 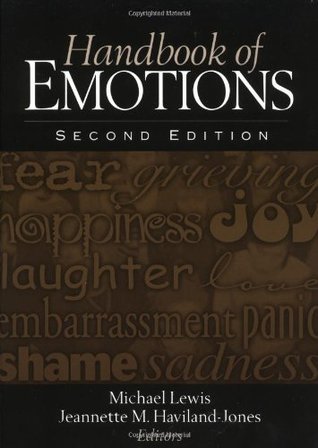 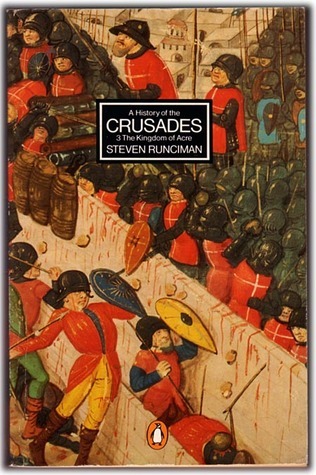 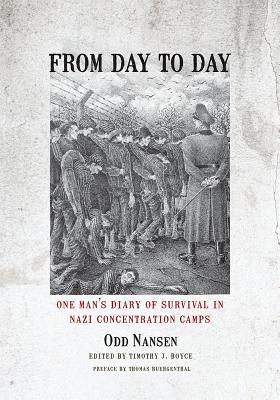 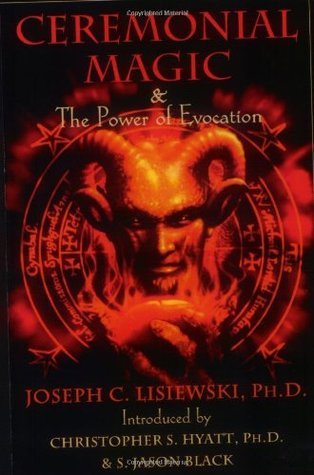