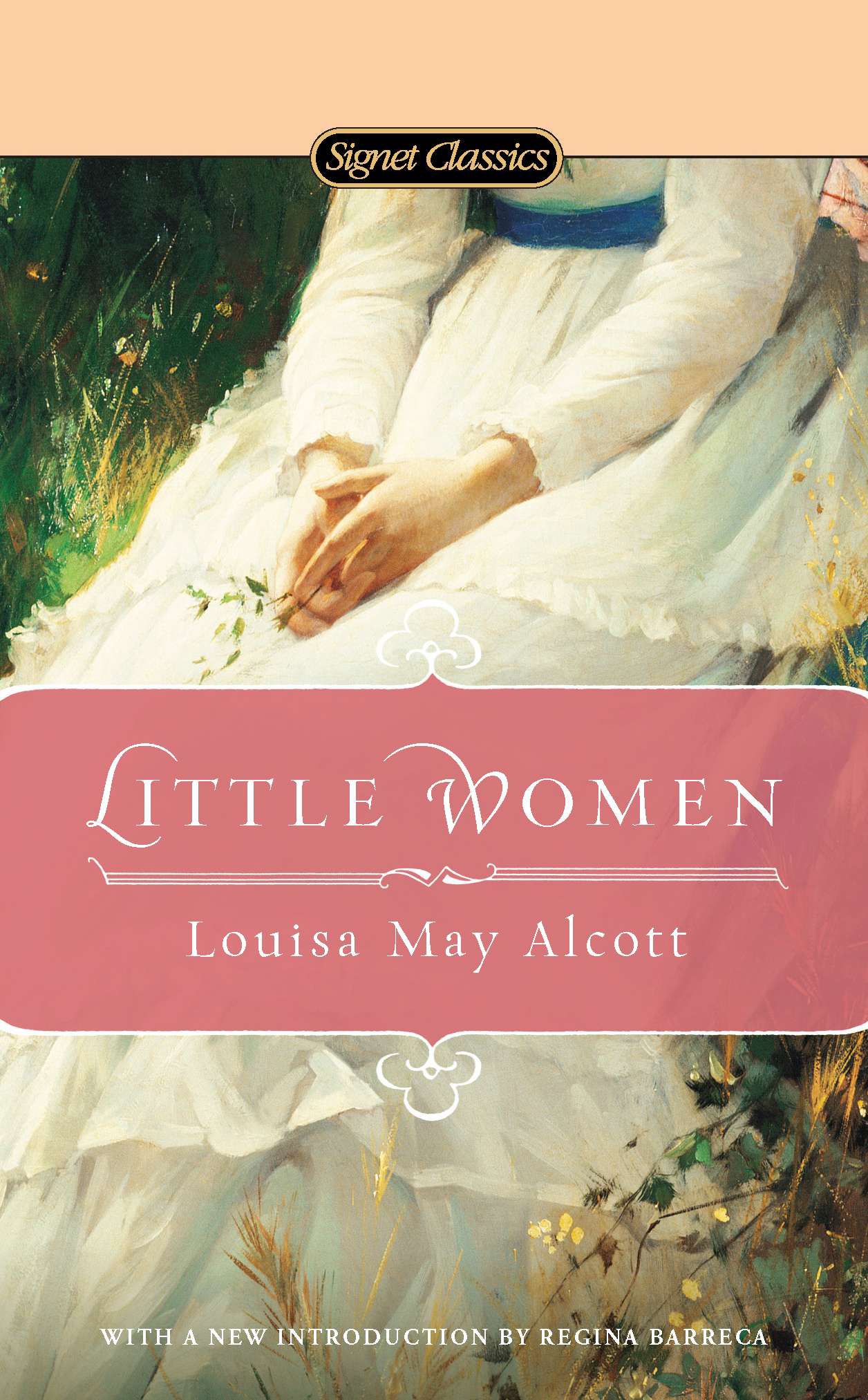 Someone I know claimed this no longer has value, that she would never recommend it because it's saccharine, has a religious agenda, and sends a bad message to girls that they should all be little domestic homebodies. I say she's wrong on all counts. This is high on my reread list along with Pride and Prejudice, Jane Eyre, and a Tree Grows in Brooklyn--you could say that I'm pretty familiar with it.

Let's see--there's a heroine who not only writes, but is proud of the fact and makes a profit from it in a time that this was somewhat out-of-the-ordinary. Reading this, and especially knowing later that the main character is (for all practical purposes) Alcott herself, inspired me to write myself, and I haven't forgotten the writing lessons even today: don't let money cloud your vision, write for yourself first, take criticism, write what you know. Still wise even today. Also in this book, we see the perspective of a family coping with the financial and emotional strain of having a loved one away at war, something that is unfortunately all too relatable today. There's also (extraordinary in those times, common in ours)a platonic, though not uncomplicated, friendship between a man and a woman that is sort of a different kind of love story in a way and a powerful one at that. We see people getting married, but marriage is never portrayed as The Answer to Everything--many of the matches involve sacrifice and struggling. The girls, though good at heart, aren't a picture-perfect family of saints. They're flawed and human. The paragon Beth would seem the exception, but the message with her is more about how even the quietest among us can make an impact on the world--not parading her isolated life as an example, only her kindness.

I won't lie. Someone dies, there's a war and a father's away--so yes, God is mentioned: I think there's a few Pilgrim's Progress references in passing and there's some talk of faith at moments when the characters most need it. To contemporary readers, this may seem like a lot, but heavy-handed it is not. It was probably somewhat unusual for its time. The thought that everyone's relationship and perception of God could greatly vary, and that to be true to your religion was entirely non judgmental and meant being kind to other people and trying to make yourself better, not other people The thought that each person must be allowed to deal with these feelings in their own time in their own way Wacky stuff.

I admit it seems like a tough sell to today's kids, packaged in somewhat formal sounding-language, and bearing every indication of being literary broccoli, but this book is a classic for a reason. It might be a tough sell, but I don't think we should give up on trying to think of ways to do it anyway. What's inside still counts. Don't write it off.

*note* for those of you who liked this review, check out my review of the new The Little Women Cookbook by Jenne Bergstrom and Miko Osada. 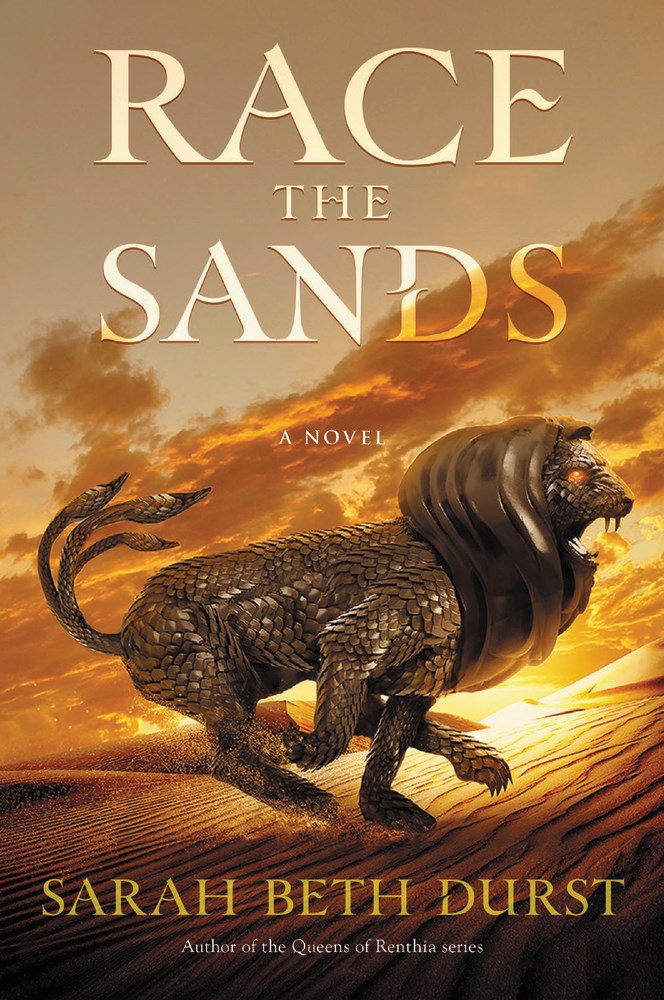 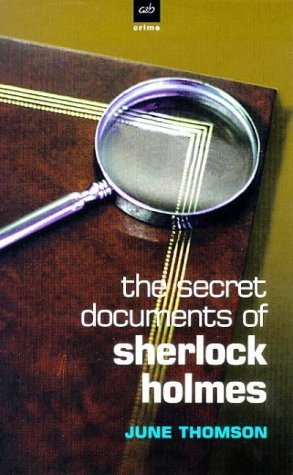 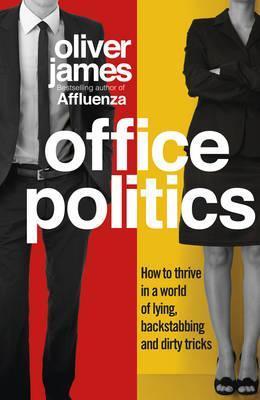 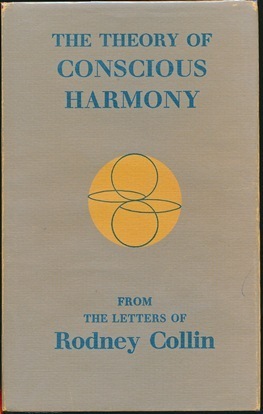