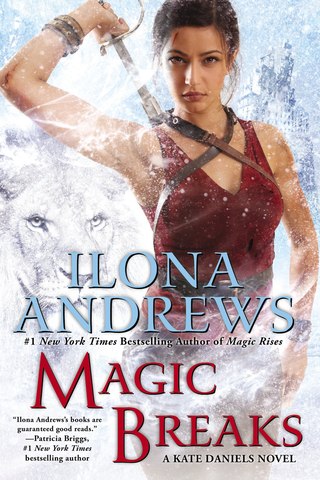 I liked this SO MUCH BETTER the second time around. Might have something to do with the fact that I skipped book six and am pretending it never happened...

This is book #7 of “Kate Daniels” series

No matter how much the paranormal politics of Atlanta change, one thing always remains the same: if there’ s trouble, Kate Daniels will be in the middle of it.

As the mate of the Beast Lord, Curran, former mercenary Kate Daniels has more responsibilities than it seems possible to juggle. Not only is she still struggling to keep her investigative business afloat, she must now deal with the affairs of the pack, including preparing her people for attack from Roland, a cruel ancient being with god-like powers. Since Kate’ s connection to Roland has come out into the open, no one is safe, especially those closest to Kate.

As Roland’ s long shadow looms ever nearer, Kate is called to attend the Conclave, a gathering of the leaders from the various supernatural factions in Atlanta. When one of the Masters of the Dead is found murdered there, apparently at the hands of a shapeshifter, Kate is given only twenty-four hours to hunt down the killer. And this time, if she fails, she’ ll find herself embroiled in a war which could destroy everything she holds dea… 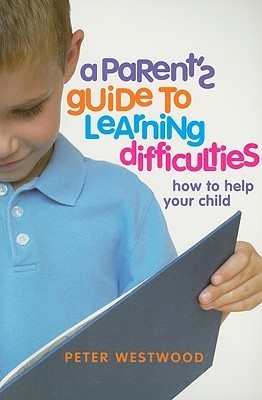 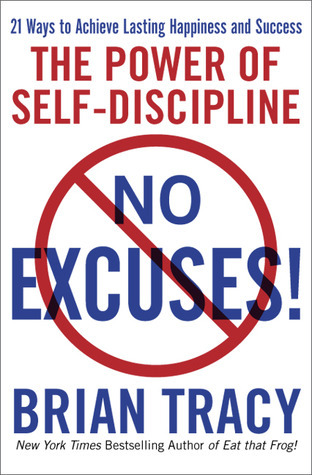 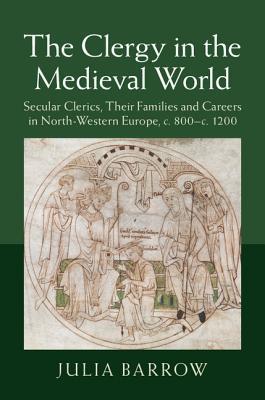 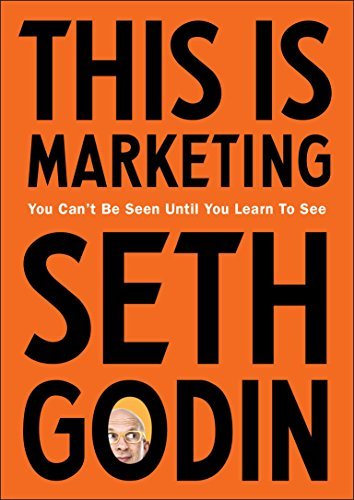 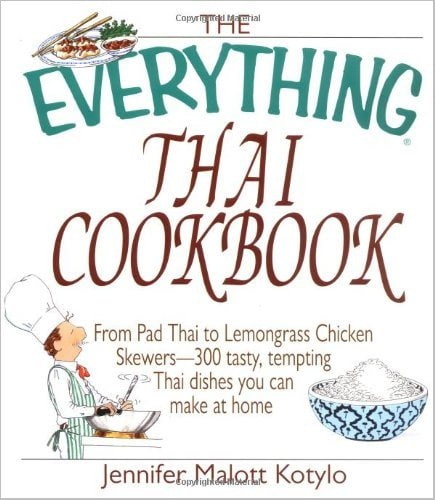 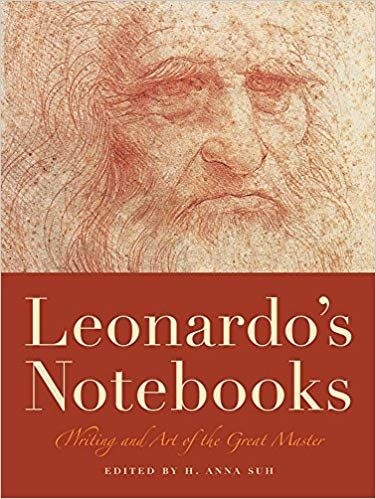