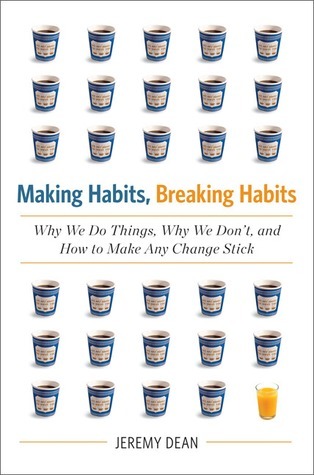 Things I learned, with my notes in parenthesis:

Habits are often formed not from intention, but from sheer repetition of the first coincidental occurrence, for instance driving a specific route. (Just another reason to be intentional in every action we do, especially new ones.)

Friendships are mostly activity-based, not attitude-based. Therefore, your habits create your social circles and the extent of your socializing. (So join some clubs and get some friends!)

Habits are contextual. (So to break a habit, take yourself out of that context. For instance, want to replace your Starbucks latte with a smoothie Take a different route to work and stop by the smoothie cafe.)

Habits can take up to 50% of our daily life. (So, they're a serious force to be reckoned with in your life. Control your habits and half of your day is set.)

The first step to changing a habit is noticing what your currently doing.

Coping planning-identify scenarios where you will be tempted to abandon your new habit and plan your behavior now.

Research shows that rewards do not work in creating a new habit. A habit should be performed for its intrinsic value for the best sticking power.

To get rid of existing bad habits, thought suppression works initially, but will eventually make it harder to break the habit, since it constantly reminds you of the thing you're trying to avoid, for instance smoking.

The best way to break an old habit is to replace it with a new one, mapping the old situations you performed that habit to the new habit.

Ways to make your new habit stick:
- pre-commitment: make plans or restrictions for your future self, for instance leaving a game console at a friend's (to reduce gaming) or signing up for an exercise class
- think positive: think about the reasons and benefits for changing and the positives of your new habit
- self-affirmations: thinking about your good traits has been scientifically shown to increase levels of willpower, even if the traits have nothing to do the new habit
- change the situation that cued the original habit
- environmental cues: like notes or moving the alarm click out of reach

Creativity is the escape from habitual ways of thinking. (thinking outside the box.)

Creativity can be increased by:
- introducing constraints.
- spending time pondering the problem ahead of time
- cutting out details and replacing with general words, images or concepts in order to see the larger problem
- create spatial or temporal distance from the problem to get in a different frame of mind

Happiness habits, such as a favorite hobby or gratitude journal, can lose their effect over time, since we adapt quickly to new emotional changes or new life situations. A solution is variety within that habit, for instance a new biking route, or doing the habit at different times or days.

Savoring is an important way to fight happiness numbness. Ways to savor:
- show you emotion
- celebrate achievements with others
- being present in the moment
- positive mental time travel

Other ways to produce happiness:
- committing acts of kindness
- working out how to use personal strengths

Some happiness habits can lead to new experiences and open new potential. Some lead to dead ends and merely become habitual. The trick is figure out which is which. 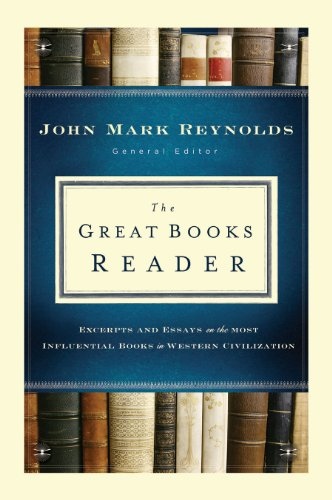 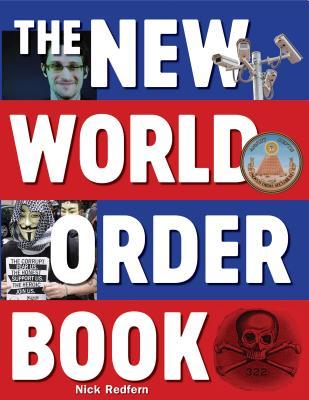 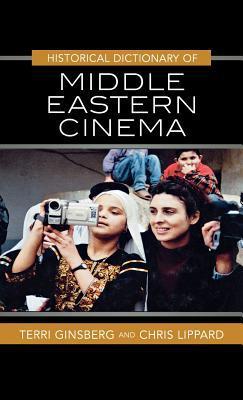 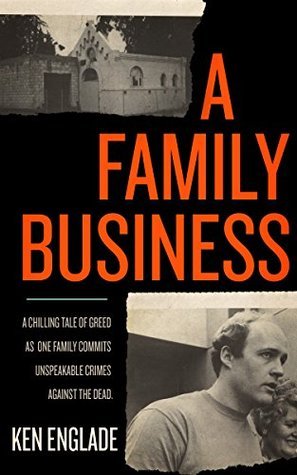