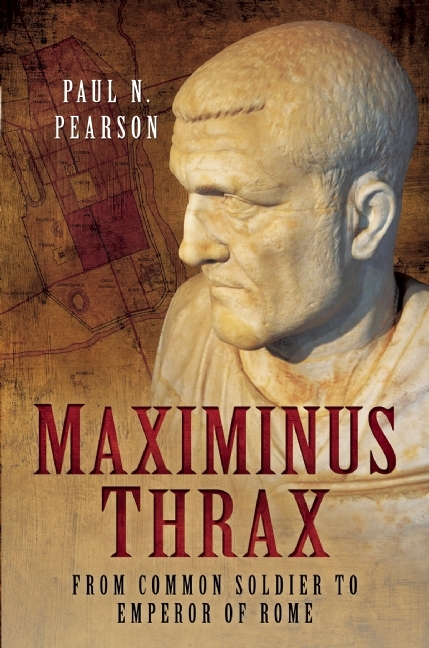 A surprisingly interesting biography of one of the more easily over-looked Roman Emperor's of the 3rd century BC. Actually, one of the more engaging explorations of the early 3rd century in general, as it follows Maximinus - who apparently had giganticism - moving up in the world from brawler, to imperial bodyguard, to leader of the ceremonial guard, to commander of Rome's legions, and finally, emperor. 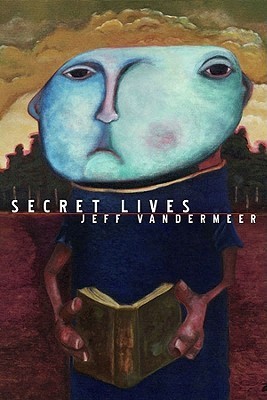 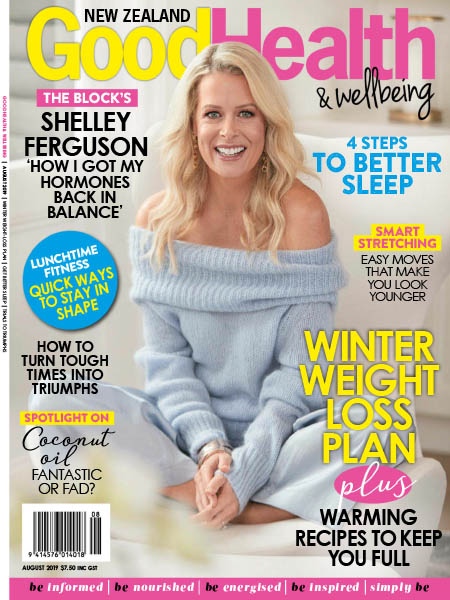 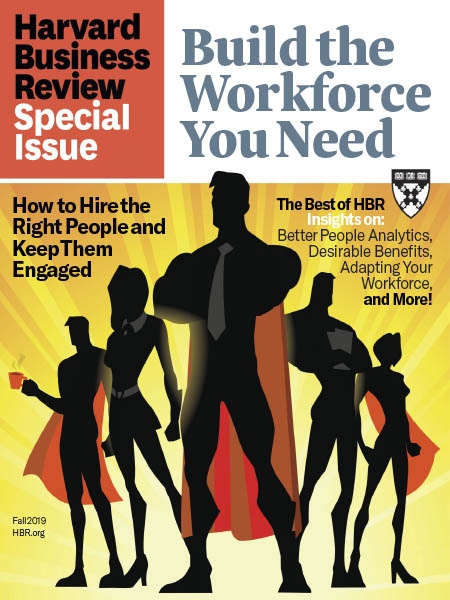