Ah! My first David Sedaris read--not counting the weird Squirrel book--and I finally understand what all the fuss is about. The humor is so good it's mesmerizing. I'm in awe of his ability to make ordinary life sparkle through such rich narration.

There is no mundane task that Sedaris cannot do without dazzling the reader. Anything and everything is cause for social commentary and uproarious observation. From learning to play the guitar to going to the movies to an unusually large turd floating in the toilet, he finds opportunity to poke fun at the world, poke fun at himself, and combine various events into unforgettable knee-slapping comedy.

Truly a landmark, I totally get why this book continues to endure nearly 20 years later. It is an instant-classic that belongs just behind Mark Twain, if not--dare I say--in front.

David Sedaris’ move to Paris from New York inspired these hilarious pieces, including the title essay, about his attempts to learn French from a sadistic teacher who declares that every day spent with you is like having a caesarean section. His family is another inspiration. You Can’t Kill the Rooster is a portrait of his brother, who talks incessant hip-hop slang to his bewildered father. And no one hones a finer fury in response to such modern annoyances as restaurant meals presented in ludicrous towers of food and cashiers with six-inch fingernails. 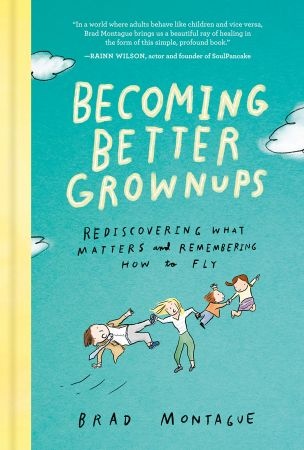 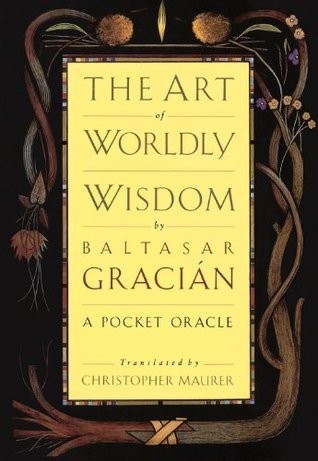