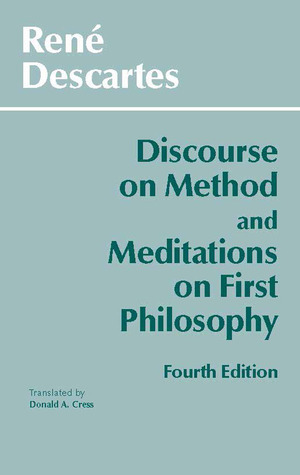 There are times
When all the world's asleep
The questions run so deep
For such a simple man!
-Supertramp

Here, at last, is a Simple book with Simple answers - for ALL us Complex, struggling souls!

The Meditations of Descartes was one of the KEY books in my life. I read it to make my thinking clearer and, in time, it worked.

It was nice to have solid earth beneath my feet for a change!

My first really close reading of it was nearly forty years ago, at a time when I was learning about the practice of meditation in daily life. This book said it far better than any of the more occult and Â´transcendental' books that are out there.

And yet its ideas are identical - in essence - to Buddhist theory.

Buddha said there are three obstacles to clear thinking: Passion, Agression and Ignorance. And Descartes starts by dismantling Ignorance.

Because, he says, being retired from the military, he was now at an age where he could put the other two, more active obstacles - Passion and Agression - to rest. Now how many of US can say we have done that by the time we retire

Very few of us, I suppose, because these two turbulent emotions help drive the economy. So maybe they are tacitly encouraged. But are they really necessary Here's one senior who'll tell you they just get in the way of thinking clearly...

Listen, once you get to my age, thinking straight's better and more valuable than any kid's Saturday Night Fever! Especially with the cons around us all.

And aren't these two turbulent passions at the root of our ignorance, and our confusion in public

AND aren't these two dangerous impulses the very progenitors of those faceless, ugly Ringwraiths that gallop through the dark forests of our minds and our uneasy slumber, as we try for dear life to get just a little rest from the grim ghosts of this spooky Middle Earth

Waking up is hard, but in the end produces peace of mind. Unreality is easy - but it's not Real, and it can Harm us. Watch out!

So here's one simple rule Descartes uses when he begins to eliminate his ignorance: Keep the Faith!

Don't abandon your core beliefs if you're attempting to sharpen your mind.

You might really NEED them some day when things become TOO clear.

And nothing causes more confusion - and faster - than a mental free fall through this hyped-up world for the rest of your life...

Witness the story of Bill Livingstone, fellow Ontarian and international multiple medalist as a Scottish bagpiper. I knew him in the eighties, and back then he was so much like I used to be: an intense loner.

In his memoir Preposterous - Tales to Follow, he describes his downward spiral into depression. His very storytelling belies it.

Insight brings clarity, but a Faithless clarity can invite disaster.

Bill's autobiography is a remarkable book - not only for its glimpse into a star's life, but also as a close study of how deep depression works, wreathing its subtle deceptions of daylight lucidity into the machinery of our minds.

So... if you try to focus your thinking, hold onto something that gives you solid hope.

Anyway, if you're thinking clearly at this point, Descartes says, tell me, what do you Really know for sure

Well - you know you're here.

The modern media smokescreens and all those bullying attempts to get you to doubt yourself - they're all gone.

And you know that because you can now THINK FOR YOURSELF.

That's what you HAVE to do. Be the questioning and alert human being you were MEANT to be.

Like I said, it was forty years ago when I first started to pay close attention to this little book...

I knew I was being misled on many quarters back then, but I couldn't grasp the root causes.

Isn't it incredible how when we're growing up we even put up our own smokescreens against self-knowledge We buy all the easy truths - so we're the ones doing it. And it's a good thing in a way!

It's sort of like Perseus refusing to look at the head of Medusa. For that Gorgon can undo you.

Sheer self-preservation! Common sense. Don't dive off the deep end when you're just learning to swim.

But if you're a committed reader, taking your time reading and assimilating, sooner or later in your life you'll see things a lot more clearly - just like Descartes, who took his adjustment to the unvarnished facts of the world SLOW.

And once you can think clearly, you'll be your OWN master.

We can learn a lot from this 17th century dude, you know.

And if you learn Descartes' lessons clearly - 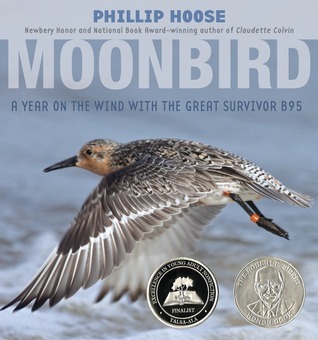 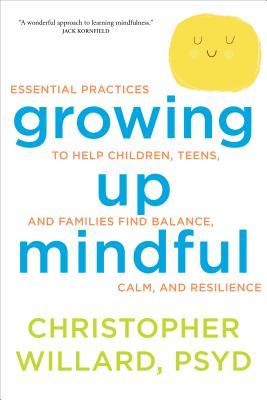