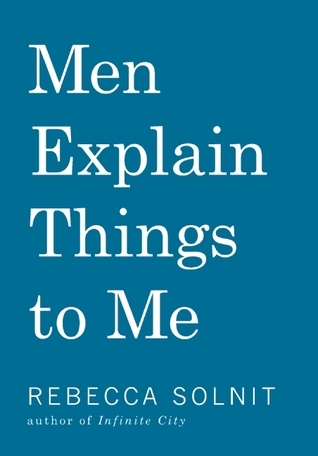 I've read this essay and others by Solnit all prior to their inclusion in this slim little tone with the exactly right-sized lettering on its cover. I am hugely adoring of her writing, so this review is less about the essays themselves (all fantastic) than the fact that it is a discrete volume you can, and should, be toting around in public.

Ladies, read it on the subway.

Two nights ago I was coming home from a lovely summer's walk to a favorite bookstore, where I snapped up the book. I took it out of my bag at 10:30 p.m. on a sublime Saturday night in New York, on the G train.

I was standing, but a Latina woman with her daughter on her lap craned her neck to try see the title of the book. Next to her, two other women who seemed to be out on the town for the night, were whispering to each other, "what does it say"

The Latina woman cocked her head further and spoke up, "Men Explain Things..."

I spun on my heel and showed off the cover.

"What is it about" asked one of the women out on the town. I could tell by the tilt of her eyebrow that she thought its premise was dubious. She did not want Things Explained to her.

I scooched over to where they were sitting, and gave them a short precis of the essay's key narrative moment, closing with: "and you ladies know what she's talking about right Has that ever happened to you"

"Mmm-HMM." "You know it has." And a few little cheers and murmurs erupted from the half-dozen women in the train car. We all smiled. I went back to the book, and the women who were out on the town started talking about how Frankie was doing the exact same thing last week, and had no idea what he was talking about. 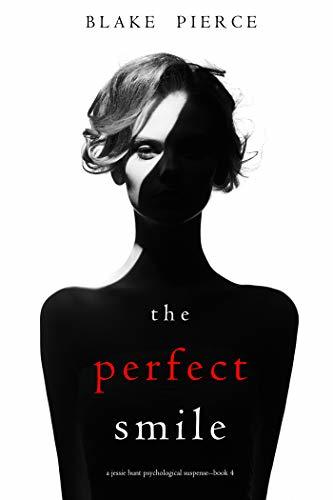 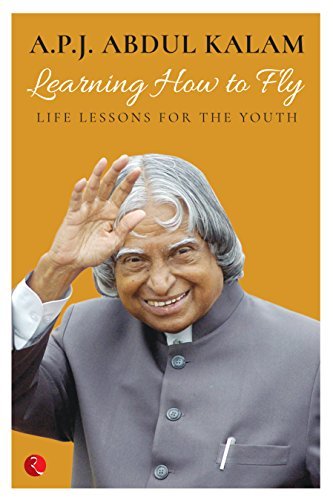 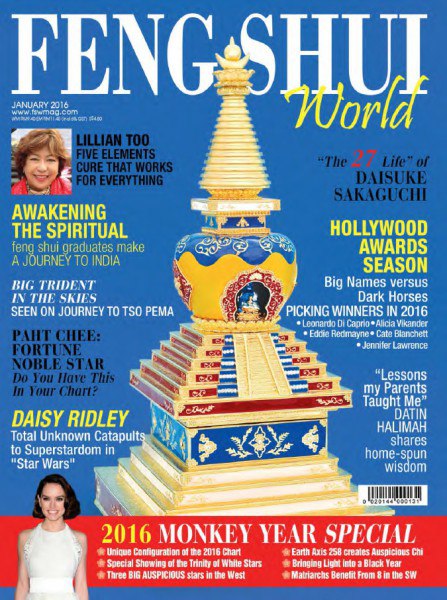