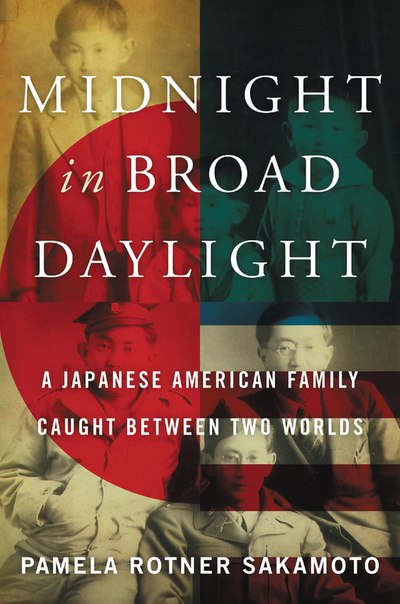 Meticulously researched, this is a portrait of one generation of a Japanese-American family, siblings (4 brothers, 1 sister) as the family attempted to navigate a Trans-Pacific world in which their father, despite success in business, was not allowed to own property in Auburn WA and thus bankrupted the family with his death, necessitating the return to Hiroshima of his widow and children, some of whom had already been schooled in Japan. Too American to fit in back in Japan, and unwelcome in America, the siblings separated again, just in time for Pearl Harbor, which sent the American pair into internment and military service (Harry was a distinguished linguist, military intelligence officer and career military/civil servant vital to the successful Occupation), and the Japanese brothers into conscripted service on the battlefields of the Pacific--while their relatives remained living in Hiroshima. Sakamoto honors the grey areas of reconciliation, family strains, resentment of internment and grief in delivering a remarkable collective biography of the Fukuharas. 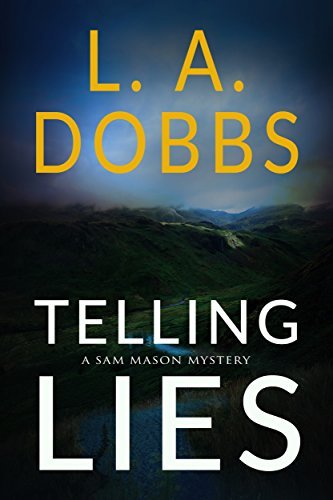 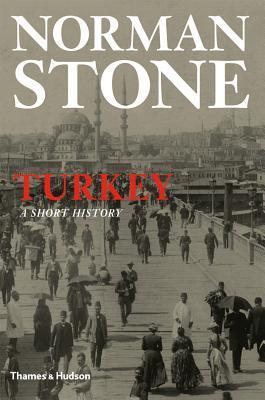 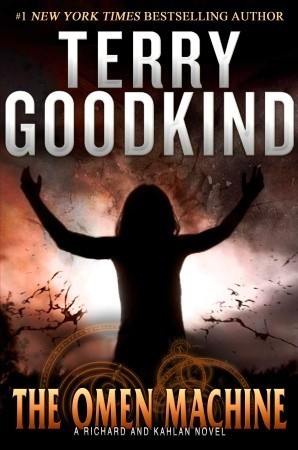 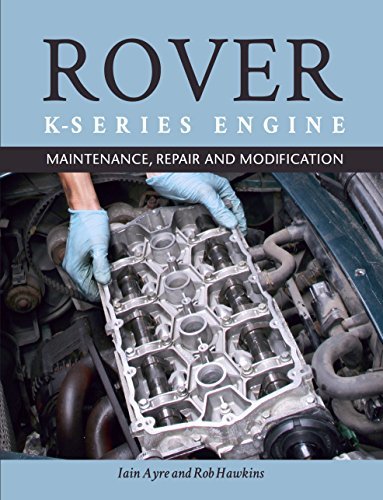