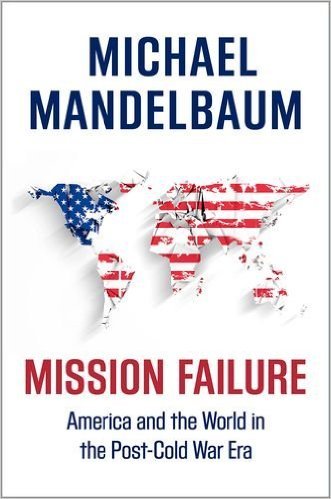 p. 381. In that case, the expansion of NATO would have a claim to being, in historical perspective, the most consequential American foreign policy of the post-Cold War years: its malign effects would be felt long after the failed missions in Somalia, Haiti, Bosnia, Kosovo, and even Afghanistan and Iraq had faded from memory.

This is a very good read on our complete failure to succeed at "state building" beginning with the Clinton administration on.

Throughout, and particularly in Chapter 5, The Middle East, it is not hard to see why President Obama has considerable disdain for our foreign policy elites.

p. 377. Three American foreign policies, on the other hand - the Iraq war, the Arab-Israeli peace process, and the expansion of NATO - did contribute to the erosion of the international conditions that defined the post-Cold War era and were extraordinarily advantageous for the United States. Each of the three counted, moreover, not only as a failure, but also a mistake, a measure the United States should have known better than to carry out.

The twenty-second book I have finished this year.

p. 2. Its costliest feature,the military budget, fell from more than seven percent of national output iN 1988 TO LESS THAN FOUR PERCENT BY 2000.

p. 18. Minorities rather than majorities rule here in the sense that the vast majority of the public is disengaged and a well-organized, highly motivated, and often well-financed minority can get its preferences adopted by the executive branch, or enacted into law by Congress, or both.

p. 43. Had the American president opposed NAFTA, or even simply declined to press for its Congressional ratification, he would have signaled that his country was abandoning this 50 - year commitment.

p. 51. The American - inspired changes that the IMF imposed on Indonesia touched off a series of events that led to the fall of the Suharto dictatorship, free elections, and the establishment of a shaky but genuine democracy.

p.61. In fact, Russia did not undergo shock therapy:

p. 67. The Clinton administration inherited this extremely favorable situation from its predecessor and proceeded to undermine it.

p. 75. The Clinton administration invested even more time and political capital, however, in places that had no significance for global peace and American well-being.

p. 84. Often known as "neoconservatives," they approved of the promotion of American values abroad, something they believed President Reagan had undertaken with great success.

p. 96. None had had to fear the domination of either of the other two because all were dominated by an outside power - Ottoman, Habsburg, and then communist.
. . . .
. . . and, by implication, that sovereign states are most appropriately composed of a single, or at least a dominant, national group.

p. 115. In the end, therefore, the United States and NATO conducted their humanitarian intervention without a UN mandate.

p. 126. American participation in the Balkan wars and its dispatch of troops to Haiti did not have Congressional authorization.

p.135. The responsibility for the deterioration of Russia's relations with the United States and the West, however, rests with Clinton.

p. 155. Americans tend to be sensitive about their own liberties but not necessarily about those of non-Americans suspected of plotting to blow up their buildings and kill them.

p. 166. One reason that the United States failed to build an Afghan state strong enough to prevent the Taliban from returning is that it did not try very hard to do so. . . .
. . . .
. . . Within the American government, aid to Afghanistan never had a high priority.

p. 186. The failure to establish a sense of national identity in the three Ottoman provinces the British welded together had a greater impact on the outcome of the American mission in Iraq than anything the United States did or did not do during the more than eight years of its intense engagement with that country.

p. 206. By one estimate, the postwar looting caused more economic damage than the American bombing campaign.

p. 212. It became evident soon after the capture of Baghdad that the United States did not have enough troops in Iraq.

p. 214. the United States did not have any more troops to send.

p. 214. the Iraqi army would remain more of less intact, and could be put to postwar use. . . . Bremer . . . contradicted what President Bush had decided only a few weeks earlier.

p. 215. . . . barred members of the top four echelons of the Baath Party . . . deprived the United States of trained personnel who might, in theory, have made valuable contributions to post-Saddam Iraq, in this case by operating the government bureaucracies.

p. 218. The Sunni insurgency accounted for most of the more than 32,000 injuries and the more than 4,400 deaths the United States suffered in Iraq. . . . The sectarian conflict proved to be the most destructive of the three, killing hundreds of thousands of people and displacing millions more. The United States tried, with limited success, to mitigate it.

p. 238. The new administration made an effort to negotiate an extension but was unable to conclude a Status of Forces Agreement with the Iraqi government giving American troops immunity from Iraqi law.

See the notes also. "an effort" Not trying harder was the catastrophe that made Iraq the mess it is today. Both President Obama and Vice President Biden said very optimistic things, about the situation they had inherited, early in their first term. If we had still been there we could have pressured Maliki to step down when he lost the 2010 election.

p. 244. America's failure stemmed ultimately not from what Americans did or did not do in Iraq but from who and what the Iraqis were.

p. 246. Indeed, for the purposes of adapting to the pressures and opportunities of the modern era - the region's persistent unmet challenges - the Arabs of the Levant, Mesopotamia, the Persian gulf, and the Arabian peninsula might have been better served by a longer and more intrusive European presence.

p. 252. The Arabs experienced the establishment of Israel as a particular humiliation, because it was the work not of the Western Christian world, which had surpassed them i power and wealth for the better part o two centuries, but rather of a people whom the had always knows as a weak and despised minority.

p. 260. In any event, the Israelis almost always did offer the concession that the United States believed were necessary to achieve peace; the Arab side invariably deemed them insufficient. . . . . Unlike the other countries of the Middle East, and to a greater extent than most countries around the world, Israelis shared American values.

p. 265. Arafat led the Palestinian cause, which he came to embody in the eyes of the world, from one disaster to another.

p. 268. The new Israeli government had even urged them to stay; Arab leaders had told them to leave, promising that they would return after the anticipated destruction of the new state.

p. 275. Arafat claimed to be powerless to stop this violence but evidence came to light that he himself had planned and instigated it. He certainly did nothing to discourage it, . . . .

p. 279. . . . . to what was, after all, the root cause of the Israeli-Palestinian conflict: Palestinian political culture.

p. 287. Democracy, the president came to believe, provided the surest antidote to terrorism.

p. 305. At first, the conflict pitted poor Syrians living in rural areas or forced off the land and into cities - both groups harmed by a serious drought - against a government indifferent to their plight.

p. 312 - 313. . . . . the French Revolution of 1789. Before then monarch had come and gone in Europe but the institution of monarchy had remained. The Revolution transformed France's form of government: it overthrew not only the king, Louis XVI, the the centuries old system of kingship 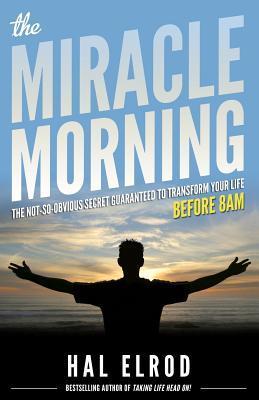 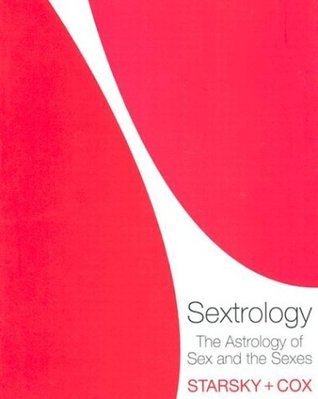 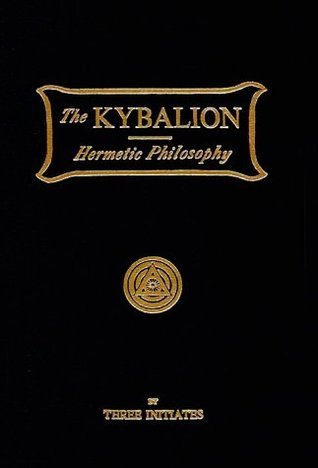