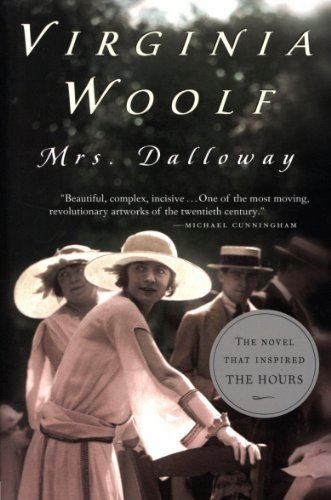 Experiencing Mrs. Dalloway is like being a piece of luggage on an airport conveyor belt, traversing lazily through a crowd of passengers, over and around and back again, but with the added bonus of being able to read people's thoughts as they pass; this one checking his flight schedule, that one arguing with his wife, the one over there struggling with her cart, bumping into those arguing and checking. For the most part, the ride is smooth as Woolf transitions from one consciousness to another. But at times, I find myself falling off the conveyor belt. Whether this is a result of my own inabilities or whether Woolf's dreamy style leads me naturally astray into my own wanderings, I do not know. But I do know that the effort to get back onto her belt are handsomely rewarded.

In short, this novel contains some of the most beautiful writing I've ever seen in print e-ink (welcome to the 21st century, Mrs D). But although quoting long passages in a Goodreads review is not usually my modus operandi, I feel I must do so here just to demonstrate my point. Have you ever had your mind so preoccupied with "stuff" that sometimes a passing comment triggers a strange feeling of not quite right-ness, a feeling which stems from the ability of your subconscious to somehow absorb the comment even while the conscious part of your brain has not yet had time to process it This happens to me all the time, and that nagging feeling persists until I find time to reflect on what has caused it. Here Woolf captures the moment perfectly:
But-but-why did she suddenly feel, for no reason that she could discover, desperately unhappy As a person who has dropped some grain of pearl or diamond into the grass and parts the tall blades very carefully, this way and that, and searches here and there vainly, and at last spies it there at the roots, so she went through one thing and another; no, it was not Sally Seton saying that Richard would never be in the Cabinet because he had a second-class brain (it came back to her); no, she did not mind that; nor was it to do with Elizabeth either and Doris Kilman; those were facts. It was a feeling, some unpleasant feeling, earlier in the day perhaps; something that Peter had said, combined with some depression of her own, in her bedroom, taking off her hat; and what Richard had said had added to it, but what had he said There were his roses. Her parties! That was it! Her parties! Both of them criticised her very unfairly, laughed at her very unjustly, for her parties. That was it! That was it!
Besides shedding light on my own strange neurosis, I think this passage also reveals something interesting about Clarissa Dalloway. Why do Peter's comments about her being the perfect hostess bother her so much Mrs. Dalloway often claims to be fortunate to have married a man who allows her to be independent, and to be grateful to have avoided a catastrophic marriage to one who would have stifled her. But to me, these are just rationalizations for her decision to marry someone with whom she does not share the kind of intimacy that she might have otherwise had. In a way, her parties have taken the place of that intimacy, though it is an intimacy on her terms-she is able to enjoy the company of her high society friends while still keeping them at a comfortable enough distance to shield them from learning too much about her. When Peter gently mocks her parties, it annoys her because it invariably results in her having to reconcile the sacrifices she has made in exchange for her current lifestyle.

Another noteworthy aspect of Woolf's writing is her acute description of post-traumatic stress disorder. PTSD was not formally recognized until the 1970s, and even though documentation of symptoms was common in the 1940s when World War II veterans were being treated for "mental disturbances," the fact that Woolf delves into this subject as early as 1925 is pretty profound. Back then, shell shock meant that you were suffering from a form of "exhaustion," as if veterans of the Great War were no worse off than Britney Spears after a few too many nights out. In this regard, Septimus is a truly tragic character, a victim of a time and place without the resources to help him. His mental anguish seems also to mirror the sufferings of the unrelated Mrs. Dalloway. In fact, despite crossing paths in only the most abstract of ways, Clarissa and Septimus have quite a bit in common. They both struggle to balance their private lives against the need for social inclusion, they both internalize their emotions at the expense of personal relationships, and they both end up having to make difficult choices (albeit with drastically different outcomes) about their respective futures.

It's true. Mrs. Dalloway offers remarkable insight into its characters and is certainly worth the effort. My only question is: does this conveyor belt stop here, or will it take me To the Lighthouse

[September 2012 Update]
A recording of me reading this review can be found here. 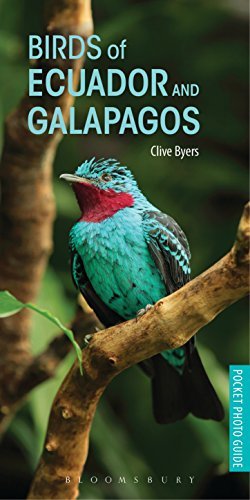 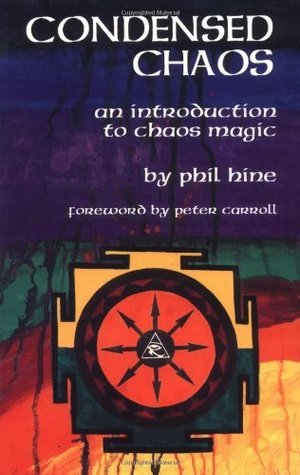 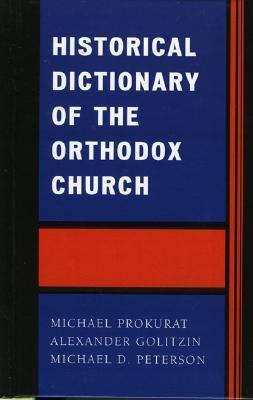 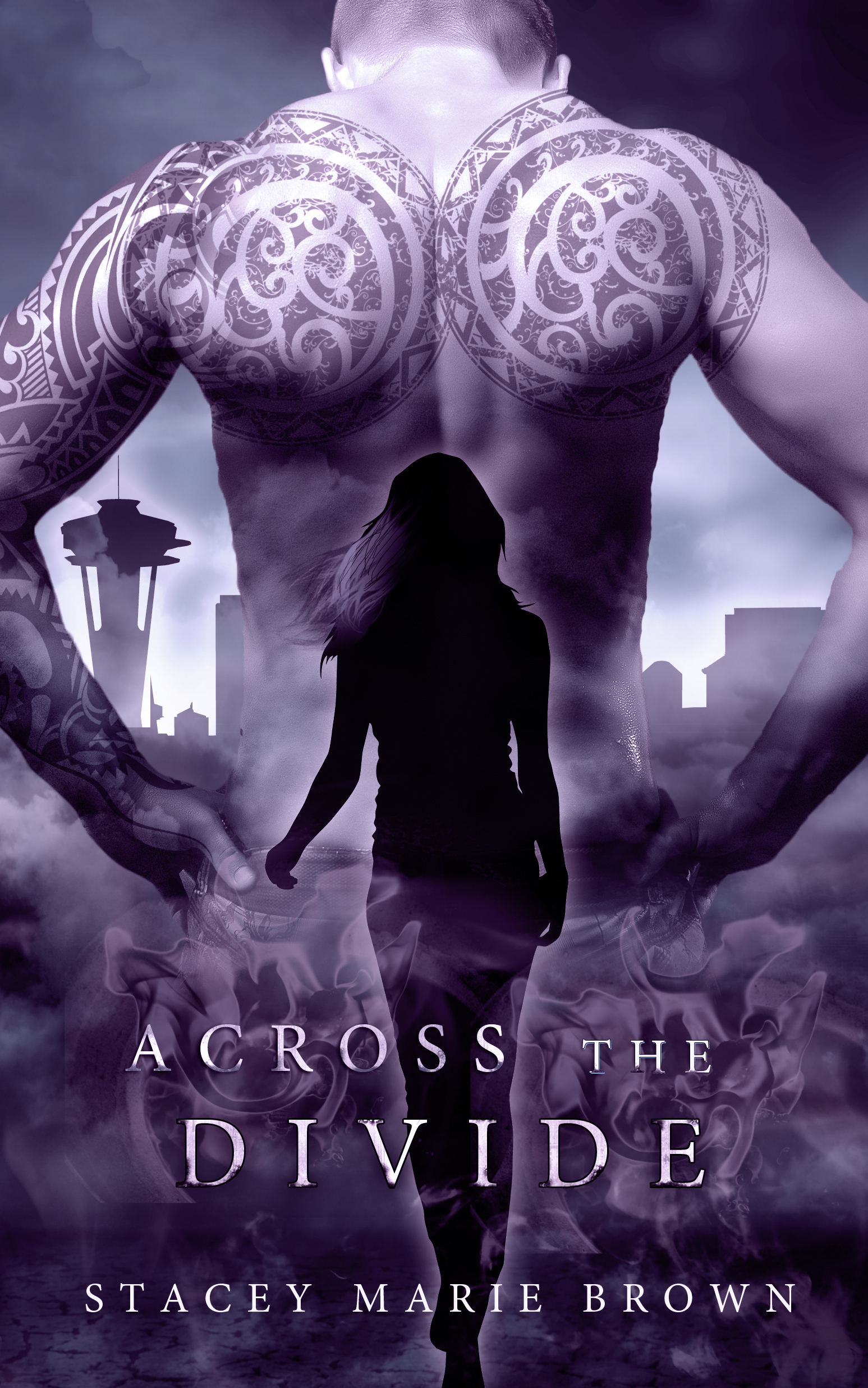 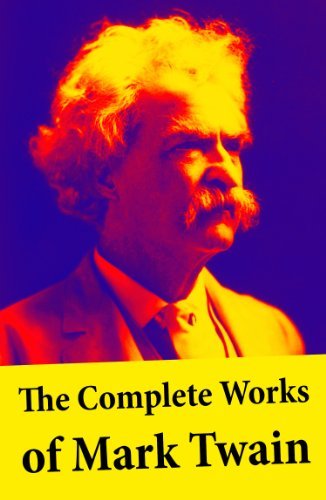 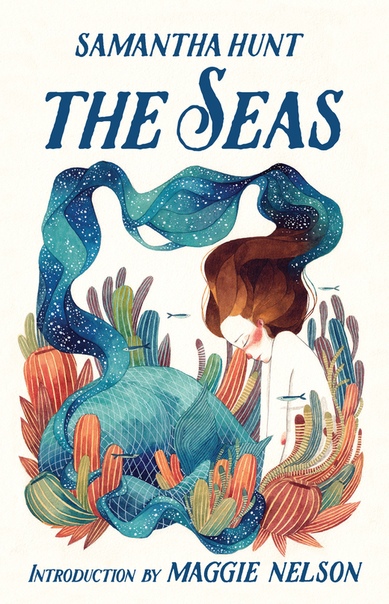