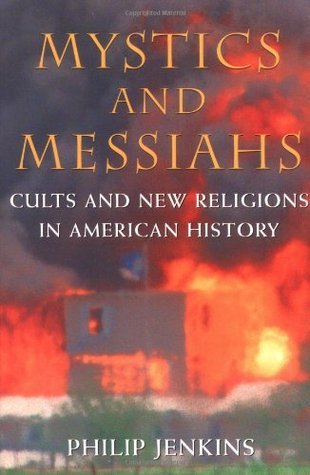 Jenkins responds to the public concerns over cults. He argues that there has been no period in which we cannot find numerous groups more or less indistinguishable from the most controversial modern movements. Generally Jenkins calls them "fringe religious movements" instead of the perjorative term "cults". He demonstrates how the American religious landscape and its focus on apocalypse throughout its history makes this movements a natural fit in American culture. Jenkins shows patterns of cult activity that are linked to the coming of age of baby boom periods and believes the next wave should be occurring now. He points out how many of the now-accepted religions in the US were once considered threatening cults. He believes fears of cults are driven by changing views of gender and sexuality and the perceived threat of these groups has been magnified by the media boom. The existence of cults also validates the apocalyptic fears of Christians and others. Anti-cult literature encouraged the hysteria (which we also seem with the polygamy literature). 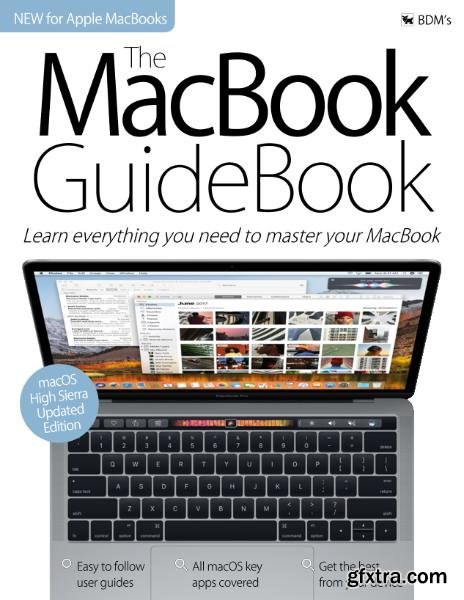 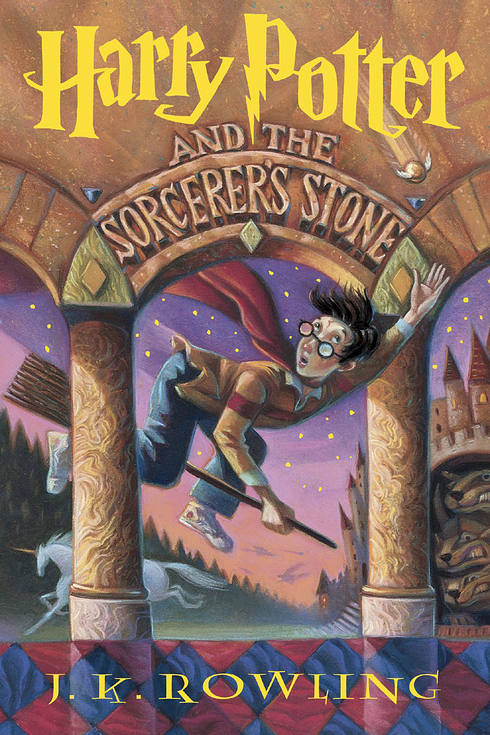 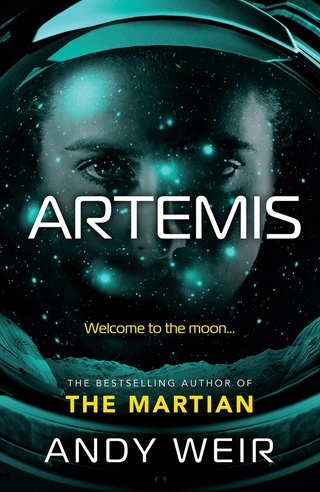 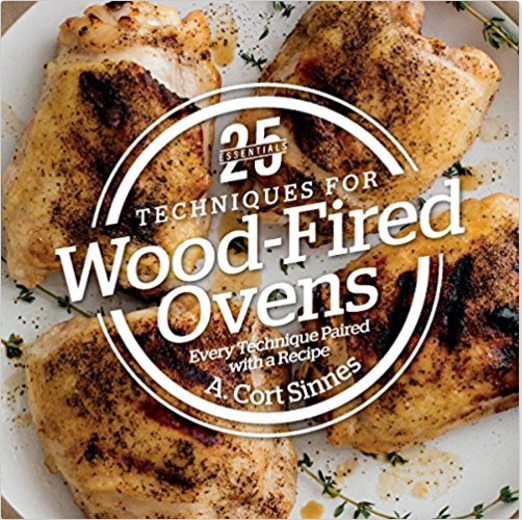 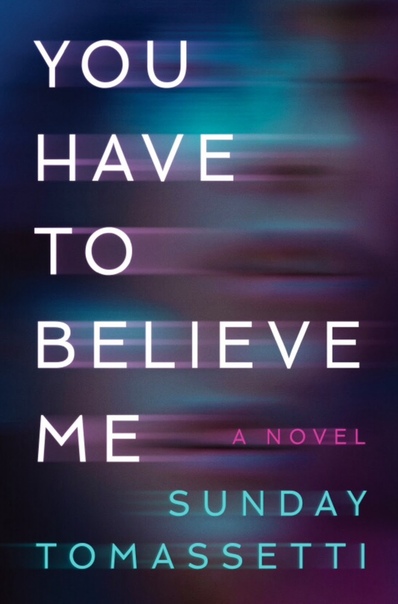