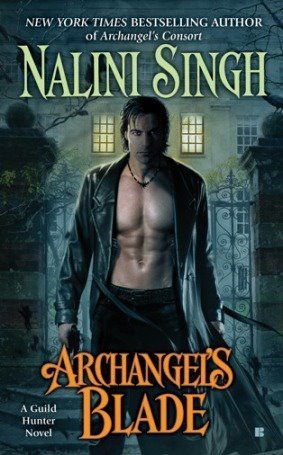 Let me start by saying that Archangel's Blade may be Nalini Singh's best work to date and quite possibly her best hero she's created with the vampire Dmitri. Yes, ladies and gentleman, while I read Archangel's Blade I forgot about my favorite Singh character, Kaleb, from Nalini's Psy/Changeling series. Now that's something astonishing because out of all Nalini's male characters, Kaleb is the end all and be all for me (Lucas Hunter from Slave to Sensation comes in a close second). Dmitri is unlike any hero I've read this year. He's been an important character in the Guild Hunter series since the beginning as the archangel, Raphael's second in command. Dmitri is a dark, almost villainous creature who uses sex and violence to get what he wants. Some may say he doesn't have a soul from what we've seen of him so far. When I heard Nalini was going to give Dmitri his own book, I really thought it wouldn't work. How could she make Dmitri stand on equal footing all her other wonderful heroes Dmitri is one slick, and at times, slimy mo fo. Well, Dmitri is a cut above all her heroes and more so. Dmitri will slip deep into your heart and not leave. What you think you know about him is so very wrong, and when you figure out who he really is and why he acts the way he does, you may end up in tears because it's so heartbreaking.

Archangel's Blade is not an easy book to read. Nalini throws everything and the kitchen sink in here in regards to Dmitri and the heroine, Honor. These two have gone through hell and back and have barely survived. Their pasts are full of torture, violence, death and disturbing acts placed on their person and their psyche. Only when they both come together and find love and understanding with one another is where they're able to fully heal. This is a powerful story that shows how love can heal all wounds.

Honor is a member of the Guild Hunter just like Elena, the vampire hunter turned angel who is mated to Raphael, the powerful archangel of Manhattan. Honor is recovering from a horrific vampire attack, where she was held captive for months and was drained of her blood, raped and tortured for no reason. She lives in fear and can barely function, going as far as blaming herself for her attack because she was forced to feel pleasure from some of the tortures she went through. Her boss, as way to push Honor to stop hiding, orders her to investigate a possible serial killer targeting vampires. Honor will have to work alongside Dmitri, who frightens her to her very core not only because he's a vampire, but one who's seductive and close to amoral as you can get.

Dmitri is not impressed with Honor at first because he can sense her fear and loathing. He really doesn't have a high opinion of woman because they fawn all over him and allow him to use their bodies for sex and other degrading acts, or so we're led to believe. His heart belonged to only one woman back when he was mortal and he will never love another with such devotion again. But as he gets to know Honor, the walls around his heart break down. He wants to avenge Honor for what she went through while he comes to terms with his own guilt over the senseless murders of people he loved before he was changed into a vampire. Honor begins to see the true Dmitri and how he's scarred like she is. Honor wants to take what Dmitri is offering. She begins to heal also and comes to the conclusion that Dmitri is her salvation, and so much more.

Archangel's Blade is a book where revenge and forgiveness go hand in hand. This is also a very dark and angst ridden read. What Dmitri and Honor have gone through will numb your heart because it's so disturbing. I raged alongside both of them when they tell one another about their suffering. Dmitri makes no excuses for what he does. But the one thing that makes him redeemable is his undying devotion not only to Raphael, but the memory of a woman who was once his entire life. To explain why this is so important would be a big spoiler and is better left unsaid. I will tell you this, when Dmitri loves, it's unlike anything you will have read before. Watching him and Honor first as adversaries who eventually become each other's yin to their yang is a thing of beauty. Their love and passion is an accumulation of two souls who have been searching for one another for far too long.

There's a big twist regarding Honor that may seem ridiculous and too convenient, but it works when all is said and done. When it's revealed, you may break down in happy tears because it's the ultimate happily ever after.

Awe. I am simply in awe of this book, with Nalini's imagination, characterizations and over storyline and plot. Kudos, big big Kudos to Nalini for Archangel's Blade. I announce my favorite phrase with this one- I want to have babies with this book it's so damn good.

I bow down to Nalini for writing Archangel's Blade. I had tears in my eyes, which doesn't happen very often. Archangel's Blade will be in my top 5 for 2011 and a book that will stick with me for years to come.
PS- I still heart Kaleb from Nalini's Psy/Changeling books, but for a short moment of time, he took a backseat to Dmitri. 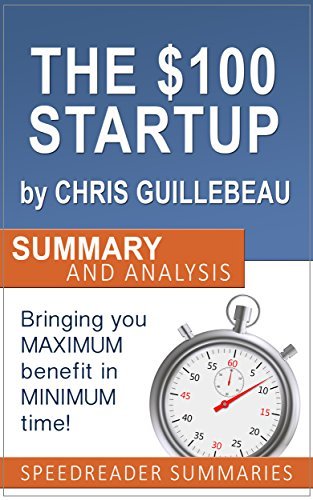 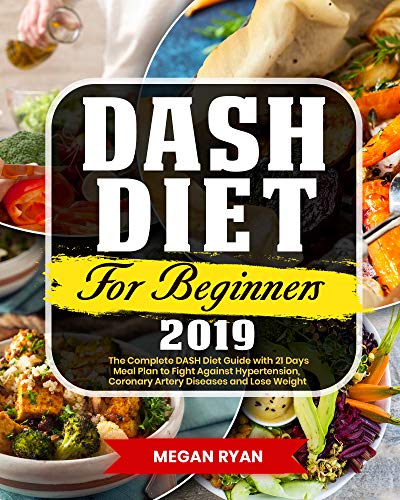 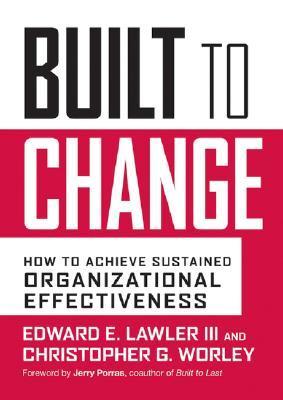 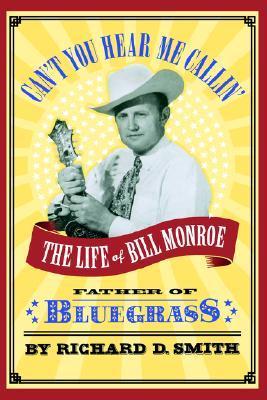