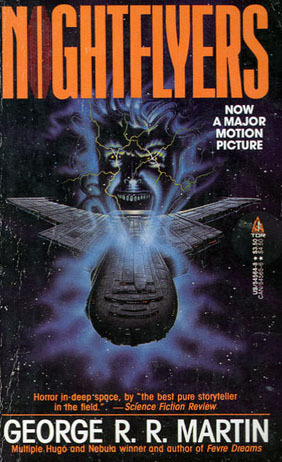 I have to admit that, although I love George R.R. Martin's writing, I didn't have the highest of hopes for this collection of short stories by him, written in the 1970's., simply because author's early works are not always as good as later ones.. and the cheesy cover art didn't help either, I must admit.

However - I was wrong. The stories in this collection are truly top-flight sci-fi, with a horror edge. All demonstrate Martin's amazing talent for characterization, and are both emotionally effective and thought-provoking.

The title story is the most formulaic - it's a bit like 2001: A Space Odyssey meets Alien.
A diverse team of research investigators on a badly-funded space mission run into trouble, and gradually meet diverse (and unpleasant) ends. Is their mysterious captain to blame Or is the truth yet spookier than that
However, familiarity of the horror plot structure aside, the story succeeds (where many such tales do not) in being genuinely tense and scary.
This story (novelette) was made into a movie in 1987, which I've never seen. However, it apparently stars Michael Praed (of the BBC's Robin Hood fame), which makes me want to see it right there!

A short but effective story which explores labor relations on an alien planet.
On an unspoiled paradise planet, executed criminals from offworld are mechanically turned into remote-controlled zombies used for onerous mining labor. But when a corporate boss who thinks the practice is disgusting threatens a corporate takeover which would ban the corpse-handlers, violence ensues.
Notable for its remarkable use of perspective - the reader doesn't really side with what one might expect...


Weekend in a War Zone:

In a not-so-distant future, hardworking citizens can take the weekend off and play tennis, golf... or pay to sign up for a weekend of war games, tromping through the woods, roughing it, and 'playing soldier' - much as many people do in today's paintball games - except in these games, the guns are real, and casualties are frequent. A nerdy businessman signs up for one of these weekends for the first time, hoping to impress his boss into giving him a promotion - but ends up discovering a side to himself he hadn't guessed at.
Excellent psychological insight....

A group of militaristic Christian-esque fundamentalists colonizes a world inhabited by a furry, peaceful intelligent alien race whom they view as animals to be slaughtered, in order to clear the way for settlement. An independent trader is shocked and horrified by the violence, and tries to organize a resistance - but the effort is worse than pathetic. BUT - an unpredictable twist ensues!


Nor the Many-Colored Fires of a Star Ring:

A brief but interesting musing on religion and the origins of universes, as a scientist experiments with wormhole technology.

A competent and professional psychic couple are asked to investigate why human colonists are converting in disturbing numbers to an alien religious suicide cult. But what they discover may rip them apart.... A melancholy musing on love and the true desires of humanity... 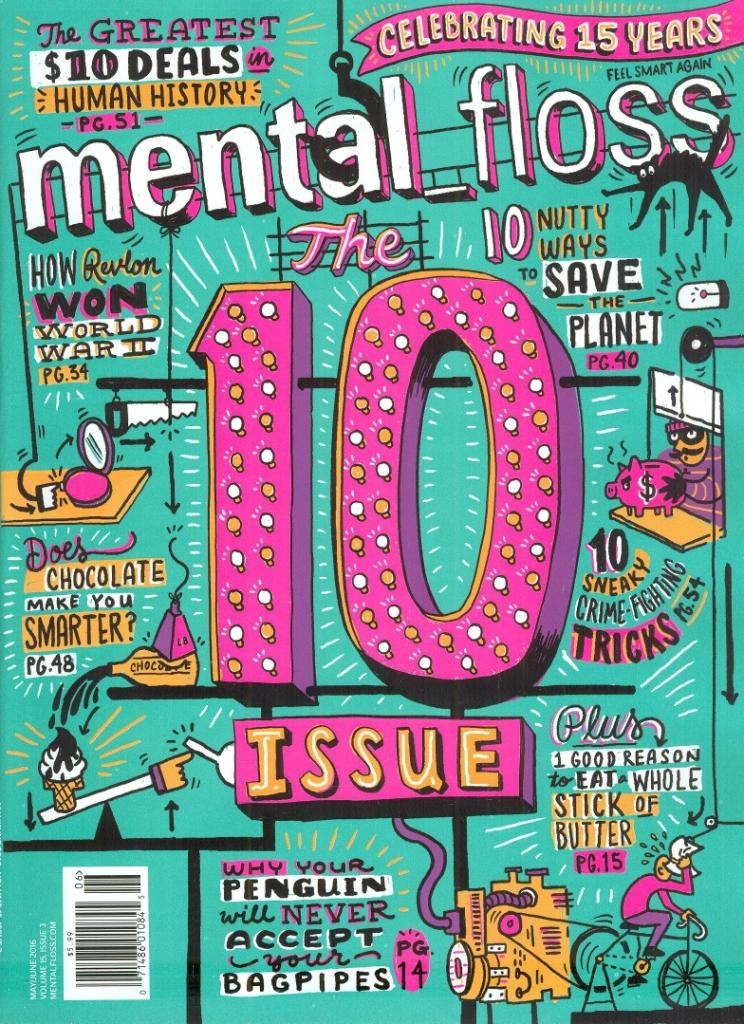 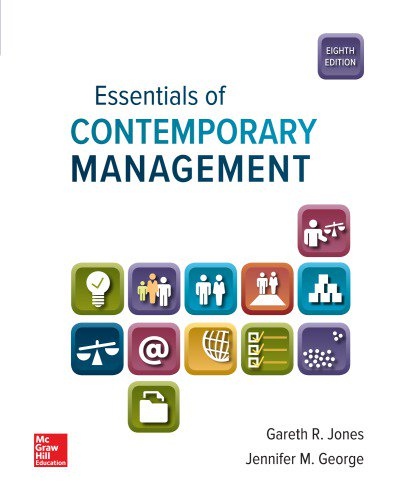 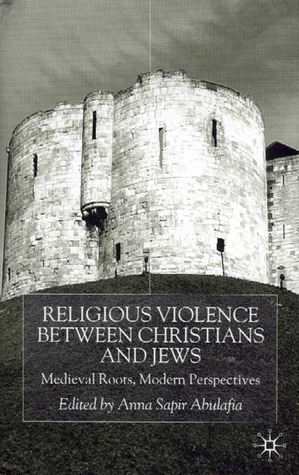 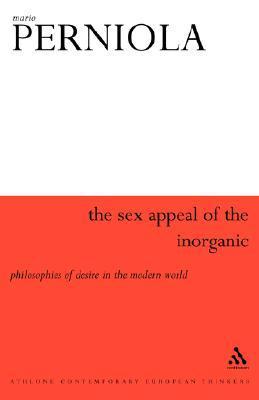 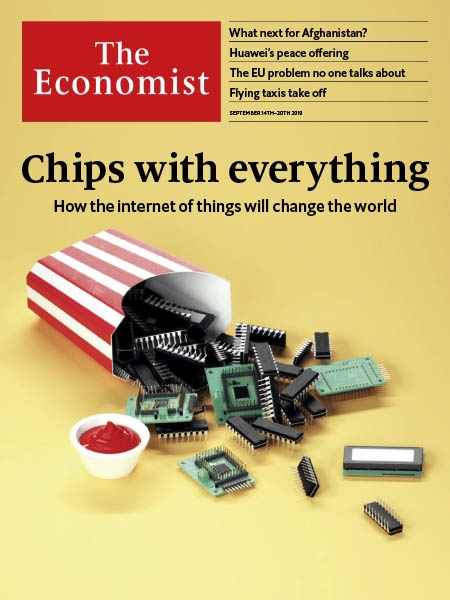