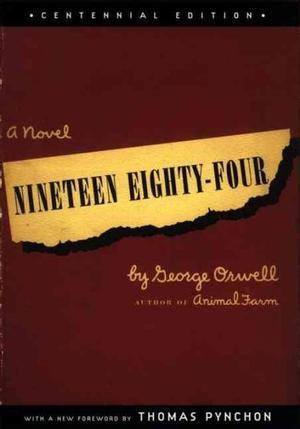 This book is far from perfect. Its characters lack depth, its rhetoric is sometimes didactic, its plot (well, half of it anyway) was lifted from Zumyatin's We, and the lengthy Goldstein treatise shoved into the middle is a flaw which alters the structure of the novel like a scar disfigures a face.

But in the long run, all that does not matter, because George Orwell got it right.

Orwell, a socialist who fought against Franco, watched appalled as the great Soviet experiment was reduced to a totalitarian state, a repressive force equal in evil to Fascist Italy or Nazi Germany. He came to realize that ideology in an authoritarian state is nothing but a distraction, a shiny thing made for the public to stare at. He came to realize that the point of control was more control, the point of torture was more torture, that the point of all their "alternative facts" was to fashion a world where people would no longer possess even a word for truth.

If you want a picture of the future, imagine a boot stamping on a human face - forever.

Orwell's vision of the world is grim; too grim, some would argue, for it may deprive the faint-hearted among us of hope. But Orwell never wanted to take away hope. No, he wished to shock our hearts into resistance by showing us the authoritarian nightmare achieved: a monument of stasis, a tribute to surveillance and control.

Here, in the USA, in 2017, our would-be totalitarians are a long way from stasis. Right now they're stirring up chaos and confusion, spreading lies and then denying they spread them, hoping to gaslight us into a muddle of helplessness and inactivity. They are trying to destroy a vigorous democracy, and they know it will take much chaos and confusion to bring that democracy down. They hate us most when we march together, when we occupy senate offices and jam the congressional switchboard, when we congregate in pubs and coffee houses and share our outrage and fear, for they know that freedom thrives on solidarity and resistance, and that solidarity and resistance engender love and hope. They much prefer it when we brood in solitude, despairing and alone.

Which reminds me...one of the things we should never do is brood about the enemy's ideology (Is Steve Bannon a Fascist A Nazi A Stalinist), for while we try to discern his "ideological goals," the enemy is busy pulling on his boots, and his boots are made with hobnails, with heel irons, and equipped with toecaps of steel.

Finally, it does not matter who heads up the authoritarian state: a bully boy like Mussolini, a strutting coprophiliac like Hitler, a Napoleonic pig like Stalin, or a brainless dancing bear like Trump. Whatever the current incarnation of "Big Brother" may be, the goal is always the same: A nation of warriors and fanatics, marching forward in perfect unity, all thinking the same thoughts and shouting the same slogans, perpetually working, fighting, triumphing, persecuting - three hundred million people all with the same face. 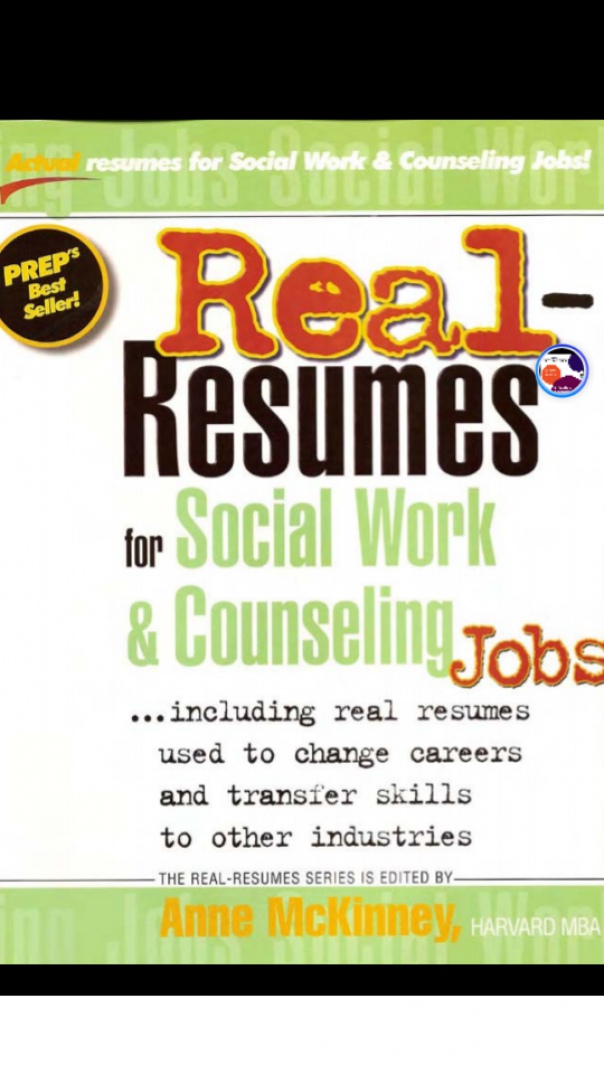 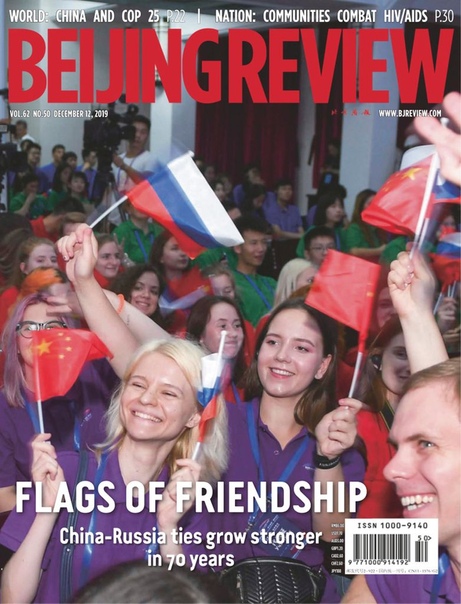 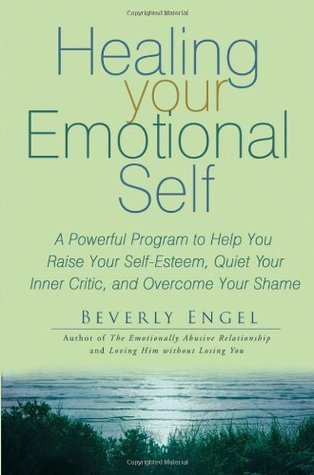 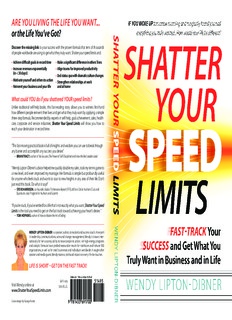