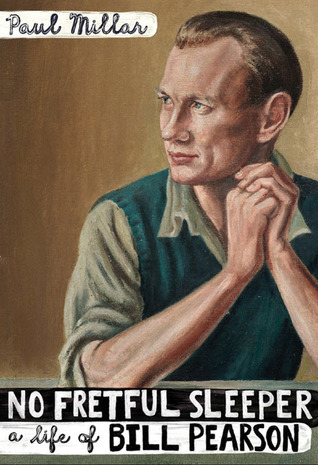 I have never heard of Bill Pearson but I have read his book Coal Flat many years ago. I was also a teacher on the West Coast for a decade in the 1990's and I enjoyed coal flat. Paul Millar's insightful writing on pearson really struct me, it is a fantastic read about an ordinary NZer who lived a long life. Ordinary but also very insightful, well connected and a man of principal. I have read other biographies on key NZ figures but none struct me as did this book. It is in my opinion a great read perhaps best appreciated by a NZer who is familiar with the pecularities of South Island Pakeha culture. 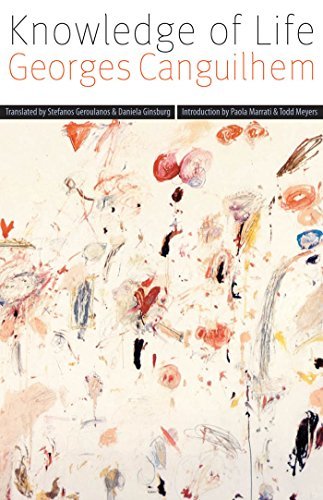 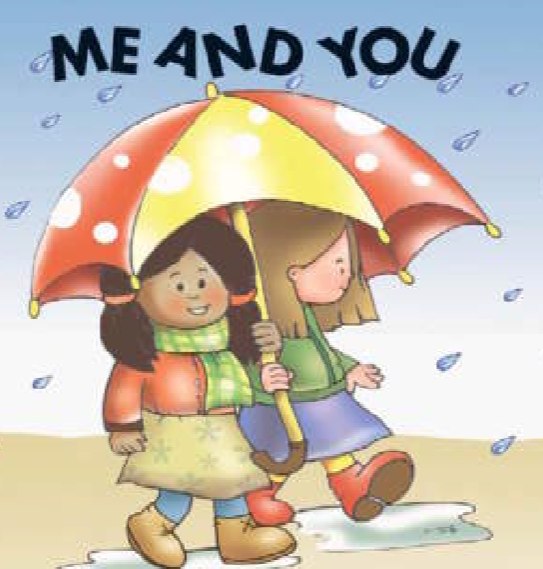 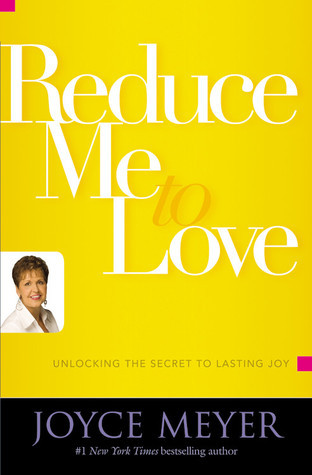 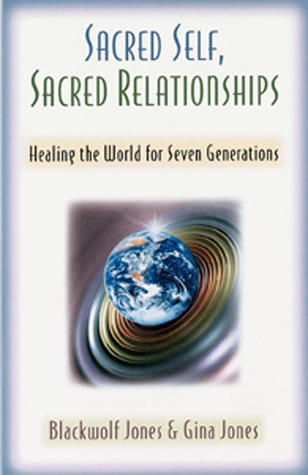