Who really is A.R. Rahman We know his music. We know him as a nation's pride, winner of multiple national film awards, Oscars and Grammys. But what about the man In this intimate biography, Notes of a Dream, by Krishna Trilok, Rahman opens up about his life like never before.

The 334-page book offers rare insights into the life of the 51-year-old musician who put India on the map of world music - the impact of the death of his father, music composer RK Shekhar, which forced nine-year-old Rahman to become the sole breadwinner of the family, his unplanned foray into composing for films, his entry onto the world stage, and his current plans of becoming a filmmaker.

Trilok is the son of Sharada Krishnamoorthy and Trilok Nair, the advertising filmmakers from Chennai who gave Rahman his earliest break as a composer of jingles. Krishnamoorthy and Nair also introduced Rahman to Mani Ratnam, who is Krishnamoorthy's cousin, and who has collaborated exclusively with Rahman since Roja (1992).

For nearly three decades now, several attempts have been made to decode the enigma that is Allah Rakha Rahman is. The phenomenally talented Oscar-winning music composer is also an introvert, and thus remains something of a mystery. But things are changing in the AR Rahman universe, as Krishna Trilok informs us in the authorized biography Notes of a Dream.

Here are seven interesting facts you didn't know about A.R. Rahman: the man behind the music, and the music that made the man, that every fan should read in the book and know:

'A.R. Rahman is obsessed with all things tech, and one look around his hall is enough for someone to get the idea. Even the creamy curtains covering the windows are automated. And there are numerous laptops, tablets and other devices, including at least one virtual reality headset and a drone, strewn across the room. As there are in all his studios.'

'He's a man interested in a million things. He's very aware of what's happening in the world, right from politics to warfare. He goes on to the Net and gets information all the time. He's interested in visual media; cameras, drones and all that. He knows more about these than most directors even.'

'He wants to produce films. To guide films. He has so many stories written. He is looking at media as a whole. He is extending his talent beyond music.'

'His father, R.K. Shekhar, was also a very talented musical pioneer. Rajagopala Kulashekhara Shekhar was born on 7 November 1933. Shekhar's own father, K. Rajagopal, was a school dropout who became an electrician and part-timed as a bhagavathar, composing and singing Hindu religious songs. Shekhar inherited the musical talent. He learnt to play the harmonium from a paternal uncle and eventually mastered the instrument. He went on to play at Carnatic concerts in the halls of Mylapore in Chennai, the stronghold of Carnatic music. Shekhar was eventually picked up by a famous drama troupe named R.S. Manohar. He was the first person to introduce electronic music instruments - which he brought in from abroad, Singapore mainly - to South Indian music.'

'A.R. and his family did not convert from Hinduism to Islam until long after Shekhar's death. Only towards the end of the 1980s, shortly before the advent of Roja, did AR and his mother and sisters turn to Islam as a source of hope, faith and guidance. Their relating to the religion, however, definitely began with Shekhar's death and the hard days leading up to it.'

'As a child, AR did receive some formal musical training. A man named Joseph used to teach him and his sister how to play the guitar. And AR also started learning Indian classical music from Nithyanandam and from Dakshinamoorthy, the man who "discovered" his father. He also learnt Western music from Dhanraj, who had taught some of the biggest names in Chennai's film music scene, including Shekhar.'

'Whenever he got some time to himself, AR would jam with other musicians he had met at recording sessions or came to be acquainted with socially: John Antony, Sivamani Anandan, (the late) Jojo and many others. They were the closest things he had to friends. With them, he could channel all his creative energy and actually make music. At recording sessions, he was just playing the notes someone else had conceived.'

From his early days as a composer of advertisement jingles to his first big break in feature films, Notes of a Dream captures Rahman's extraordinary success story with all the rhythm and melody, the highs and lows, of a terrific soundtrack by the man himself.

When composer A.R. Rahman's first film Roja was released in 1992, his astonishing music with its other-worldly melodies, tonal texture, pulsating rhythms made an instant impact in India. His abundantly flowing talent has given life to the scores of over a hundred films, including Dil Se, Bombay, Lagaan, Warriors of Heaven and Earth, 127 Hours and Jodhaa Akbar. According to a recent estimate by the BBC, 150 million copies of his albums have sold worldwide. A.R. Rahman has won a host of awards, together with a Golden Globe, a Bafta, two Oscars and two Grammys for his score in Slumdog Millionaire. In 2010, he received the Padma Bhushan, the third highest civilian honor, awarded by the Government of India. Despite all his great success, Rahman remains a deeply private person, shying away from the glitz and glamour of show business. Notes of a Dream is a terrifying true biography of this Mozart of Madras, in which we hear of Rahman's amazing journey from modest beginnings to an assured place in world music history.

Notes of a Dream provides very good insight into what made A.R. Rahman, one of the all times great music composers in Hindi cinema. The best part of the book is his childhood and how he acquired his musical knowledge. An insightful biography of the iconic musician A. R. Rahman, rich in details about his life and his music.

A golden voice capable of making one stop in one's tracks, an uncanny understanding of audience expectation and an astute ability to create something original using various musical techniques and genres these are some of the characteristics that defined A. R. Rahman lovingly referred to as AR. One of the greatest artists to have risen in the Indian musical firmament and captivated the imagination of millions, AR's musical talent was appreciated by connoisseurs and commoners alike. Combining folk and classical styles, AR gave the world a form of music that could be both the boatman and the ustads own.

In Notes of a Dream, the authors paint a vivid picture of Dileep and then Rahman's life, delving into his childhood, things that shaped his character and musical talent, the days of struggle and the rise of the maestro. Complete with detailed lists of his songs and analyses of his unique style and music, this book is one that every music lovers shelf should boast of.

Featuring intimate interviews with the soft-spoken virtuoso, as well as insights and anecdotes from key people in his life, this balanced, uplifting and affectionate book, Notes of a Dream is the definitive biography of A.R. Rahman-the man behind the music and the music that made the man. 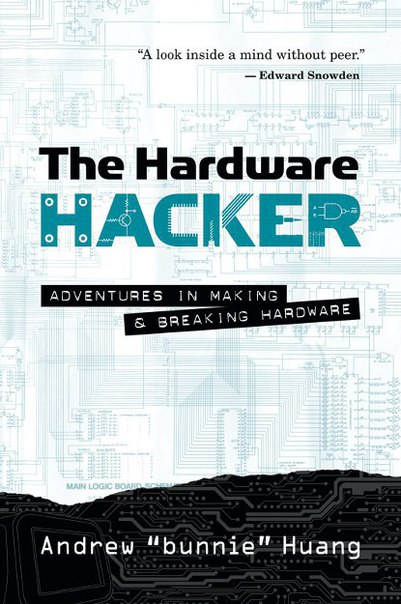 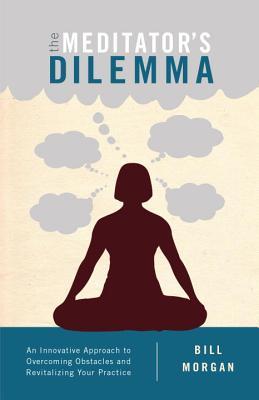