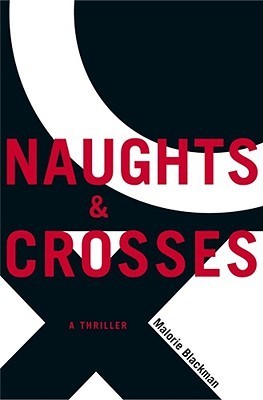 I've tried to write this review a few times, with articulate choice of words, a structure, intelligent observations and supporting facts to back me up. But I found voicing my feelings about this book difficult. So I gave up. And now I'm just gonna wing it.

First thing's first - Malorie Blackman's Noughts and Crosses absolutely broke me in all ways a reader can be broken. I was walking around trying to enjoy my time in the ever spectacular show that is Times Square but found my mind retreating back to my hotel room yearning for Callum and Sephy. I sympathized with them at the Met, I cried for them at Central Park and I hoped with them in all the places in between...now I understand why you should only read happy books while on vacation. Serious.

This is the story of Callum and Sephy. Callum is white and a nought. Sephy is black and a Cross. Noughts are second-rate citizens. Crosses are the ruling class. There is a very strict, very clear divide between the two groups. But Callum and Sephy are in love and they try to fight against the enduring tide that is race and prejudice. Justice and oppression. What we feel is rightfully ours and what society say is rightfully ours. Self-conviction and the labels that are thrusted upon us. The need to make ourselves heard and the danger of speaking up.

But the battles they face are not only of politics but also within themselves. Callum wants to make something of himself. He believes he is capable of more than what the Crosses give him chances for. He's angered and insulted by the Cross government's "attempt" at "integration." He wants equality but struggles to find the right course. He can't join the Liberation Militia because they're brutal and believe that the "end justifies the means", even if victory means leaving devastation and death at its wake. And how does he reconcile all that with the feelings he has for Sephy when she is a member of the people who oppress him Not only that but her father is instrumental in the mistreatment of his kind. To love Sephy means to to love the source of all his pain, hatred, anger. To Callum, it is like defeat and failure; as if he were giving in to them. He hates himself for loving her. And yet, Sephy isn't like them at all. Sephy sees the injustice and her inner struggle stems from her shame of being a Cross. Her people's inability to see their crime and her desire to fight for Callum's rights becomes a full time job. Unceasingly she persuades correct perspective to Crosses but is brushed off as ignorant. She continually tries to extend her hand to the noughts but is denied when her sympathy is falsely taken for pity and mockery. Callum himself is tired for always being in her debt. There are so many things working against their happiness that there is tension even when they try to help each other.

What I really appreciated in this book is that while the concept (of black and white reversed) is not new, Blackman spins a unique twist in her presentation. The novel is based at the present time (I safely assume as there is the internet) but the atmosphere, the feeling in the book, is primitive. When we begin the book, it has been a while since the abolition of slavery so noughts are free but only barely. They still suffer severe discrimination that which surpasses our own time's condition on racism. Noughts are only now being allowed to enter all-Cross educational institutions. There are only a handful of noughts with professions worth boasting about. There are still public executions. And the idea of a nought and a Cross being together is unthinkable. All these events have taken place but our progress has moved along much more gradually than Blackman's fictional society. Its like a really clever history lesson in the guise of a young adult novel.

Blackman tore my heart out. I related to Callum's sense of unfairness; how he wanted to do some many things but is never given the opportunity or the resources. I also related to Sephy in how she sometimes felt guilty for being a member of the elite, how she had so much when so many had so little. Contradictory, I know but we're all in the same position. We all want more than what we have but then we turn on the television and see images of death, suffering, corruption, famine. That's why I loved the way Blackman presented her characters. We can side with both. We root for Callum and Sephy as one.

Blackman's point on the absurdity of racism is stark and jolting. By reversing the situation of black and white, where white is bad and black is good, Blackman is appealing to our psychological tendencies and unhinges the false principles we are subconsciously conducive to. To watch a black man racially subjugate a white man is more unusual to digest than if it was the other way around. It fights against all that we know. The image of a black man suffering because of his color is accepted because of what history has taught us (and that in itself is heartbreaking). But every time Callum is attacked, it takes a second for us to remember he's white and they're black. And we realize how serious racism is.

This is a powerful book. It has powerful writing, powerful characters and a powerful message. It is layered and things like lines and boundaries aren't always clear. Its complicated and complex with confusing emotions and that's exactly how it is in real life. I love it when characters don't always know what to do because most of the time, no one really does. I love it when they're scared, doubtful and frustrated because it makes them real and when they emerge from their darkness, their triumph seems all the more attainable, which in turn inspires and motivates the readers and isn't that what its all really about To make us better When you see someone just as ordinary as you achieve something, it feels possible. Better that than a character who is already right off the bat bad-ass and confident. I don't have a problem with overtly strong characters with strong personalities but true strength for me is when someone feels like they can't fight but fights anyway.

The thing with this book is that it doesn't necessarily have to do with race at all. It imparts encouragement to fight for what you believe in, to be brave, to do the right thing, to be compassionate, to never judge a person before you know them, to be understanding, to be fair...

I'm in for better or worse. 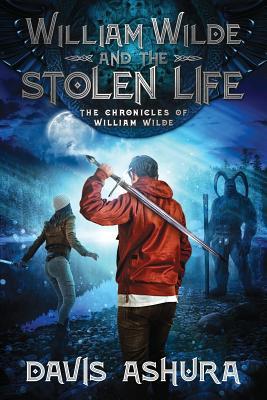 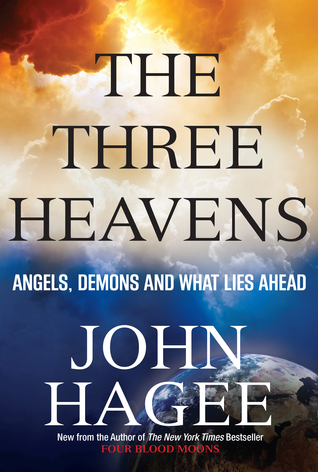 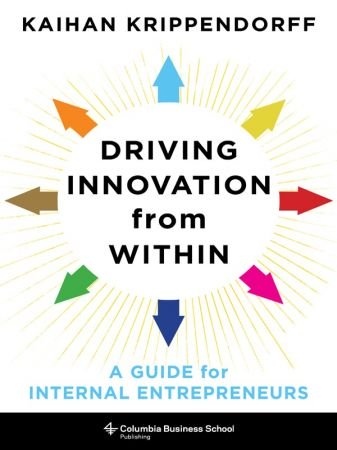 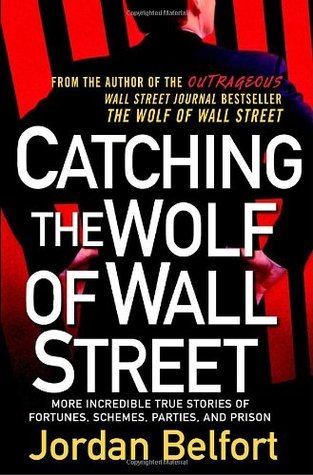 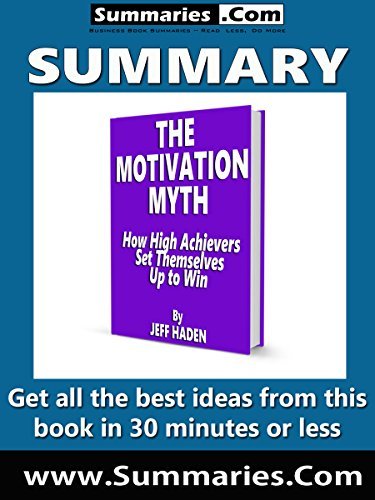