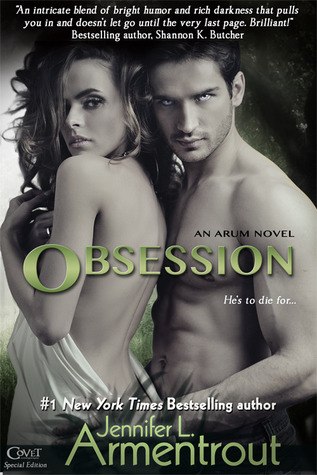 Be careful when you pick this book up. You won't want to put it down. In 1925, Percy Harrison Fawcett, armed with information only he had unearthed, accompanied by his son, his son's best friend and a small company of bearers and support personnel, headed off into the Amazonian wilderness in search of a large, ancient, fabled city, the City of Z. Fawcett, his son, Jack, and Jack's friend, Raleigh, were never seen again. There were many attempts by later explorers of varying levels of expertise to find Fawcett, or at least to learn definitively of his fate. Professional writer David Grann joins that horde, armed with little or no experience as an outdoorsman and having his athletic prowess honed by years as a subway-riding resident of Brooklyn. Not, perhaps, the likeliest starting point. He sets out on a strenuous enterprise in an attempt to explain this 80 year old mystery.

While Grann's book is non-fiction, it reads like an H. Rider Haggard action adventure novel. You will feel palpable excitement as Grann digs up first one then another then another clue as to where Fawcett might have wound up. He follows research directions ignored or unsuspected by prior investigators, to great advantage. I won't spoil the ending by telling what he does or does not find. That is almost beside the point.

It is the journey that counts here, and part of that journey is the window Grann offers on a part of the history of exploration, the sort of people who were drawn to it, their reasons, their personalities, the effect of their quests (or obsessions, depending) on their careers, families and on the body of human knowledge. We learn also of competing theories about the potential for the Amazon to support a large, urban population. Grann shows, as well, the challenges, the horrors of trying to traverse one of the most unwelcoming areas on earth. This is a very entertaining, very informative and very engaging journey.

Links to the author's personal, Twitter and FB pages>

This is a stand alone novel that is an adult spin-off of the Lux Series You do not need to read a Lux book to read Obsession and vice versa.

He’s arrogant, domineering, and… To. Die. For.

Hunter is a ruthless killer. And the Department of Defense has him firmly in their grasp, which usually doesn’t chafe too badly because he gets to kill bad guys. Most of the time he enjoys his job. That is, until he’s saddled with something he’s never had to do before: protect a human from his mortal enemy.

Serena Cross didn’t believe her best friend when she claimed to have seen the son of a powerful senator turn into something… unnatural. Who would? But then she witnesses her friend’s murder at the hands of what can only be an alien, thrusting her into a world that will kill to protect their secret.

Hunter stirs Serena’s temper and her lust despite their differences. Soon he’s doing the unthinkable – breaking the rules he’s lived by, going against the government to keep Serena safe. But are the aliens and the government the biggest threats to Serena’s life… or is it Hunter? 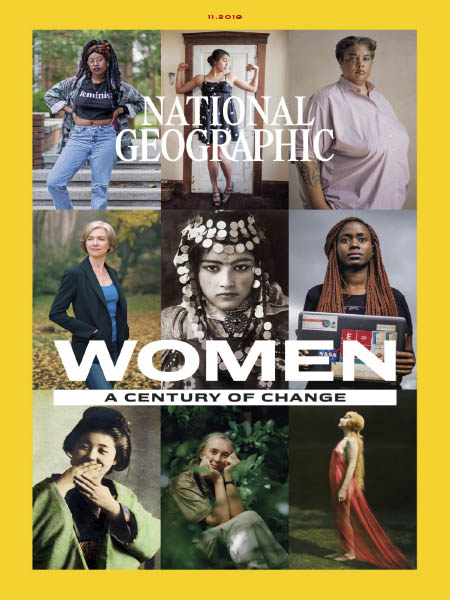 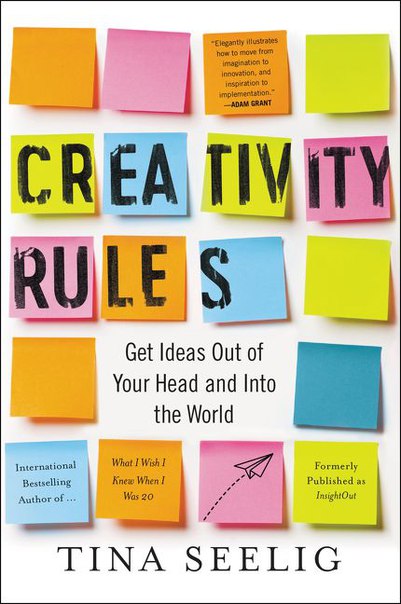 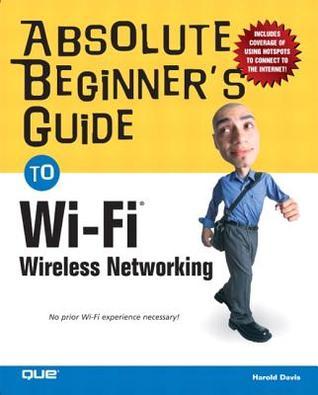 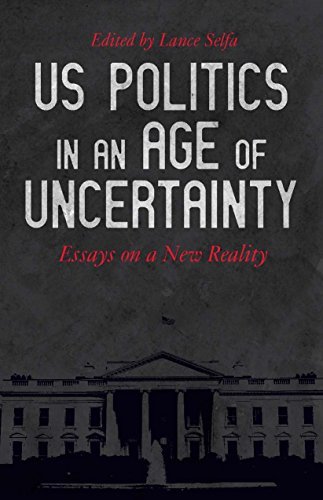