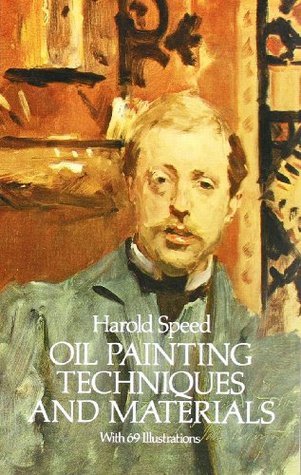 Harold Speed, asked to write a book on the art of painting, ultimately wrote a book on many of his philosophies surrounding painting. Written in 1924, he writes of modern art, eloquently stating both the impressive and the absurd aspects, and hypothesizing what he hopes is to come of it. He writes of the influence of press, the various workings of the art market, the Paris salons, and overfed food critiques. He also writes of very intricate philosophical aspects of painting, colour technique, tone, etc. so only the first half of the book would be exciting for the non-painter. The book is so fluid, however, that it wouldn't surprise me if a non-artist enjoyed it.


"The use of swear words by ignorant people is quite excusable, because they have not the wit to use, or the knowledge of, just those words which would forcefully express what they want to say. And failing to give their expression the force they desire by the legitimate use of words, they throw in some nasty expression of entirely alien association, like a bad smell, but calculated to give a shock; which gives them the satisfaction of having made a forceful remark. The violent use of colours and forms adopted by much of so-called advanced art nowadays, is just like these swear words. They want to create a sensation, and not having the wit to use the wonderful instruments of expression that are at the disposal of the modern artist who is prepared to follow the straight and narrow way, they would destroy the restraints of tradition and rush to the use of swearing yellows and screeching reds, of classhing lines and jarring planes, in lieu of anything really forceful to say." 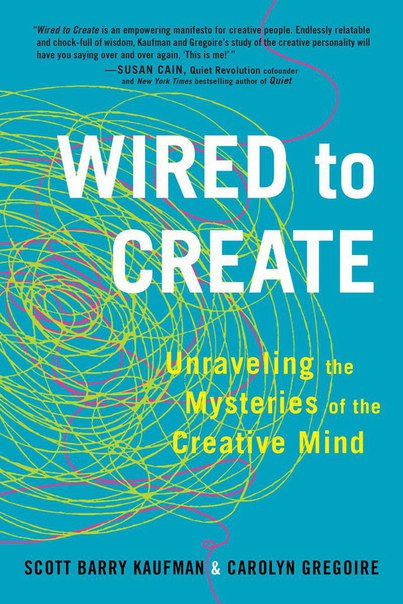 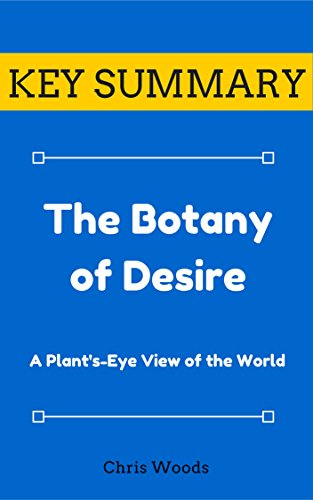 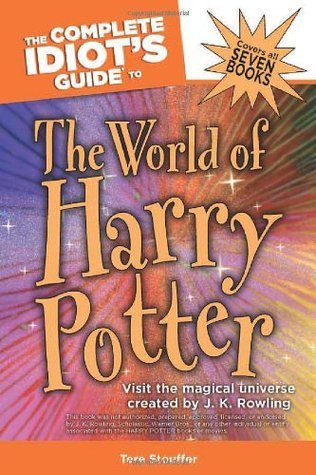