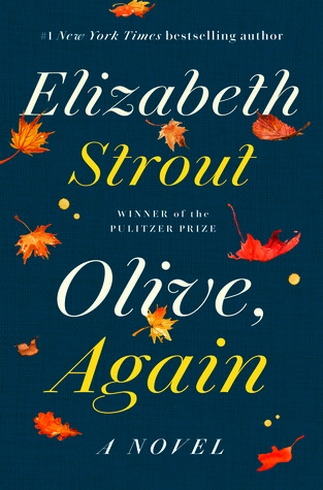 Elizabeth Strout is such a keen observer of human nature, of our shared condition and she reminds us that life is full of a struggle of some kind for pretty much all of us. In Crosby, Maine you'll find characters dealing with loneliness, infidelity, alcoholism, sickness, aging, death, regrets, so many regrets. Thankfully, there also is friendship and love and empathy that Olive Kittridge finds within herself to give, because the truths about life are dauntingly sad at times. More than once I stopped between stories to take a breath. This is Crosby, Maine, the small coastal town where our old friend Olive Kittridge lives. In reality it could be anywhere, but of course it wouldn't be the same unless Olive was there. She'll tell you exactly what she thinks about you in brutally honest words. She's not the best wife or mother and honestly she can be pretty brash, but it becomes obvious, though, that in spite of the things she says she cares. I found at times her softer side, her more vulnerable side that aren't alway evident. I can't say I liked Olive very much when I started reading Olive Kitteridge, but by the end of that book I realized how many people she had positively impacted as a teacher and as a neighbor. And by the end of this book, I thought how lucky some of these characters were to have Olive in their lives and I felt for Olive as she endures her own challenges.

As in the first book, Strout skillfully weaves separate stories together, with Olive as the thread, but these books for me felt like novels. On the one hand it's Olive's story as she reaches her seventies and eighties . She's older and maybe a little more self aware, but always trying to understand herself. She's the center of a number of the stories and we come to know more about her as she comes to know more about herself. Some of the stories will give you that gut punch, when Olive comes to painful moments of recognition about her family, her friends and acquaintances and of course herself. In some of the stories she makes a real connection and engages with another character and only makes an appearance in others. Crosby and this book are populated with realistic characters, including Olive who are filled with fears, flaws, frailties that are easily recognizable in ourselves. What can I say about the writing, other than its impeccable. I felt the pull of these characters from the opening lines of pretty much every story. Strout is a fabulous story teller and is on my list of favorite writers. I definitely recommend that Olive Kitteridge be read first in order to fully appreciate the place in her life where Olive has come at the end of this book.

I received an advanced copy of this book from Random House through NetGalley. 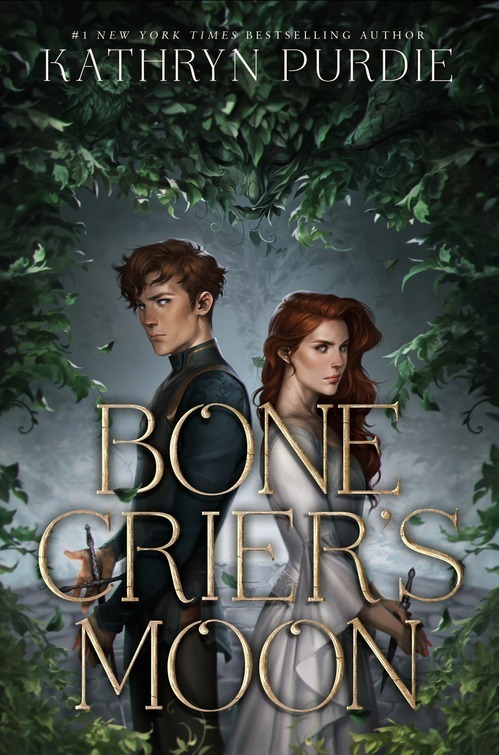 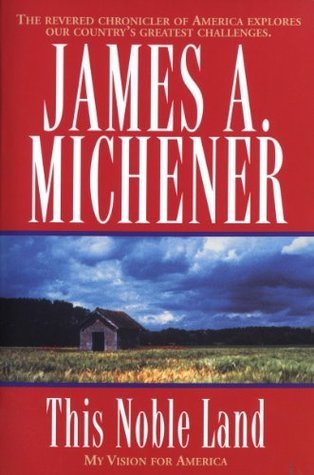 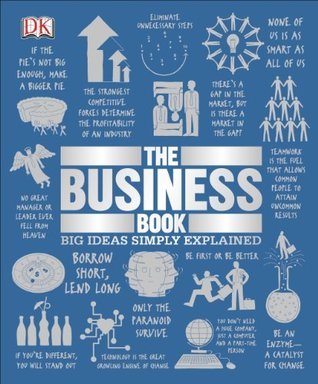 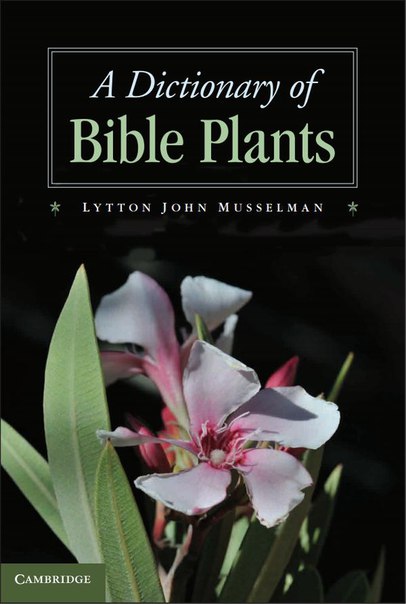