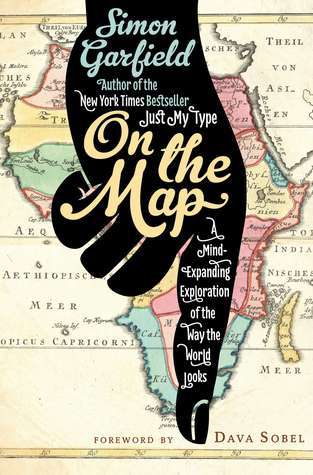 I'm still not sure I've completely read this book because I found it impossible to read it straight through beginning to end, as the bits and pieces of it are so much fun as to be totally distracting. I felt like I had ADD the entire time I was reading it, or trying to.

Okay, he started out with the Great Library of Alexandria, and since I'm a huge fan anyway and I'm writing a series set in and around there, I was hooked from the get-go by passages like this one:

Mark Antony replenished the Library's stocks in 37 BC by raiding the Library of Pergamum and donating some two hundred thousand volumes as a wedding present to Cleopatra.

That may be the best thing I know about that feckless loser, and even then he was a thief.

The chapters are broken up by what Garfield calls road maps, shorter chapters on specific maps. How, I ask you, was I, innocently reading through the Table of Contents, supposed to resist skipping ahead to Harry Beck's London Underground road map Because I couldn't.

It is really a circuit board of connections and directions with no real-life obstacles in its way.

And one of the Tube map's greatest strengths is how it allows itself to be adapted and parodied as type maps, moral maps (to get to Anorexia board at Nigella Lawson and change at E. coli), and let's not forget Mark Ovendon's global tube map which graces this book's endpapers (and where Alaskans still have to fly to Seattle to catch the damn train). I have hanging upon my office wall the 2009 Milky Way Transit Authority Map by Samuel Arbesman, and I'm telling you right now that to get from the Orion Nebula to Omicron Centauri it's a lot quicker to change at Outer Junction that it is to try to get through that zoo at the Galactic Center.

Not forgetting the chapter on carto-aggression, a thing I didn't even know existed before now.

...Russia...an octopus, the animal you use on a map if you want to denote greed, suction and unremitting tentacular ambition...that seems unusually happy on land, even in Siberia, even without its normal dietary supply of whelks, clams and other mollusks. That is because it is eating everything else.

Garfield says, The stereotyping is now almost jailworthy, of the Frederick Walrond Rose map of 1877, which depicts just such an octopus.

And omg, the line breaks, which are different from chapter to road map to chapter. In the Jon Snow "Ghost Map" chapter they are recreations of the dashes Snow used to indicate cholera deaths on his original map. The Great Library chapter uses the Greek key design. The chapter on treasure maps--oh, of course, a tiny skull-and-crossbones. There is a chapter on the OS maps that are the only possible guides to get you unlost in the UK (arrows). One on cinema cartography begins with Casablanca and Indiana Jones and The Muppets, and then the Marauder's Map even gets a mention! (stars, natch)

One assumes in all seriousness.

No way the Homer Public Library ever gets their hands on this book because it's in mine for life. A perfect meld of scholarship and pop culture, as amusing as it is informative. My highest recommendation. 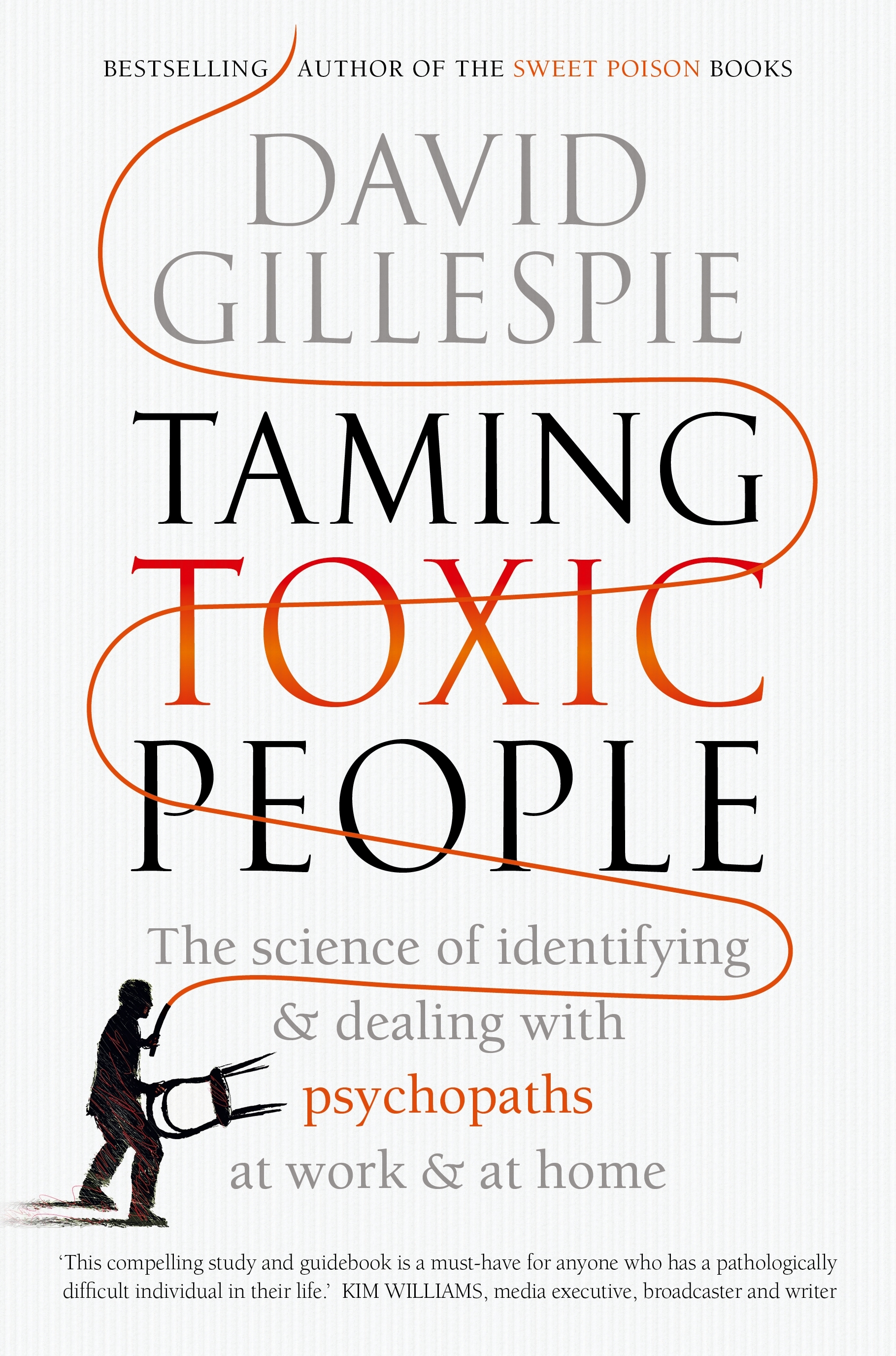 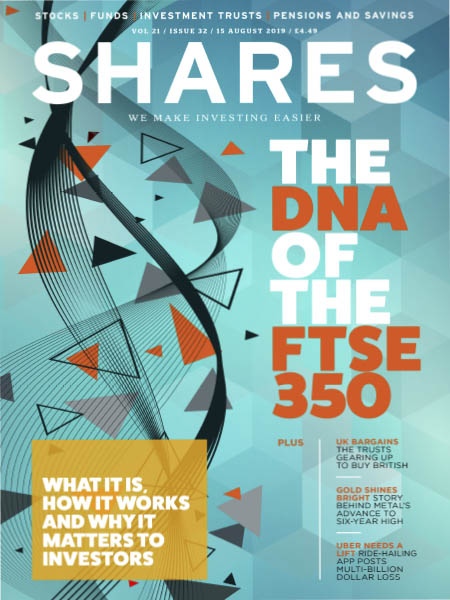