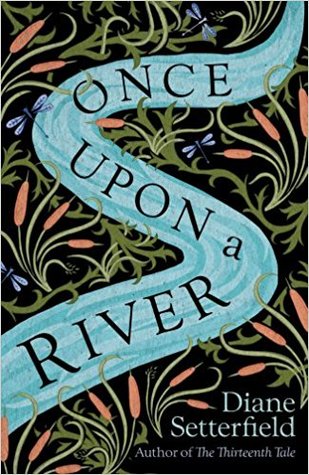 Along the borders of this world lie others.
There are places you can cross.
This is one such place.
This is a beautiful story. It's a genre-crosser: something of a historical mystery told like a fairy tale with magical realism. Everything straddles the line between reality and the supernatural, and sometimes it steps over into the fantastical, which might be surprising for fans of Setterfield's The Thirteenth Tale.

I think it works really well, though. I should point out that the story is very slow burn and that's how the whole book unfolds - there's no "aha!" moment when the pace suddenly starts racing. It's a gentle, often sad, story of the magic in the mundane, and the normal in the seemingly miraculous.

Setterfield sets the tale along the banks of the River Thames in 1887. True to our own history, this time is rife with superstition and folklore, tales of ghosts and fortune-telling. This allows for some uncertainty over what is supernatural and what exists in the minds of superstitious people. Does Bess really have the ability to look into someone's soul and see their true self, or is she just a woman adept at reading people

I think that's what makes this story so thrilling. The line between our reality and the possibility of the supernatural is a fine one. I love fairy tales that open your eyes to the many "magical" things in our own world.

The story follows many characters and is largely centred around an inn called The Swan. One night, an injured man stumbles into the inn carrying a dead child. A child who sometime later is alive. Not only is this a mystery in itself, but so is the child's identity. Where did she come from Could she be the missing daughter of the Vaughans who disappeared two years earlier Could she be the grandchild of Mr Armstrong The child in question does not speak a word.
The rhythm of the train on the tracks suggested words to his overtired brain and he heard them as clearly as if an unseen person had pronounced them: Something is going to happen.
As with The Thirteenth Tale, Setterfield really emphasizes the power of stories to shape people. The lore believed by these characters plays into their everyday lives, defining them. They are all so well-drawn, living seemingly simple working class lives, but hiding dark secrets and traumas that will, of course, come back to haunt them. Perhaps literally.

This is a gorgeous fairy tale, woven with everything that gives fairy tales their timeless quality. It is a quieter, more grounded in reality version of Katherine Arden or Naomi Novik. The feel reminds me somewhat of 2012's The Snow Child, but with a very different setting and a bigger cast of characters.

Fans of quiet fairy tales about people and (maybe) magic should love this. Warnings for (view spoiler)[physical (on-page) and sexual (off-page) abuse. (hide spoiler)]
There must be more to stories than you think.
Blog | Facebook | Twitter | Instagram | Youtube 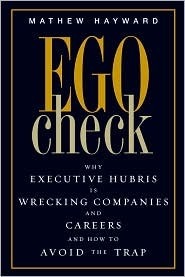 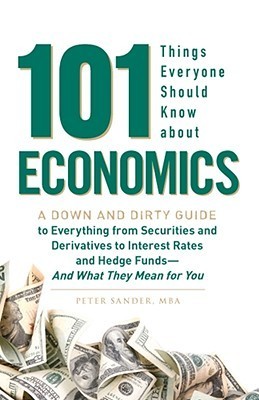 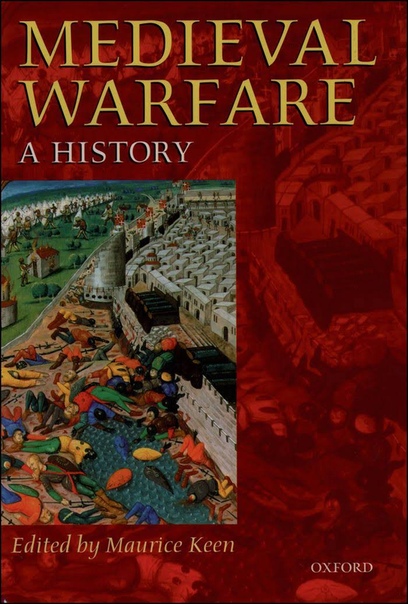 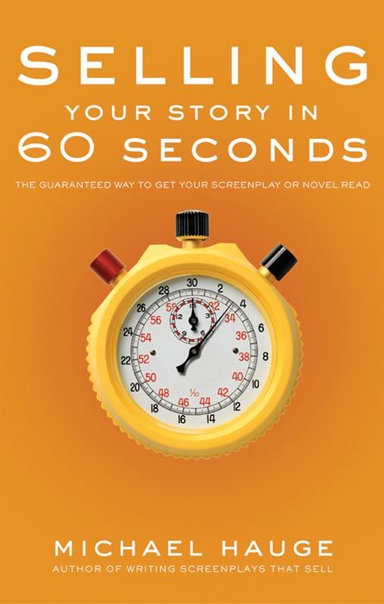 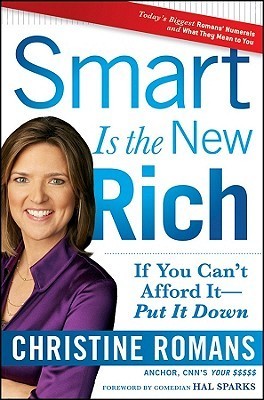