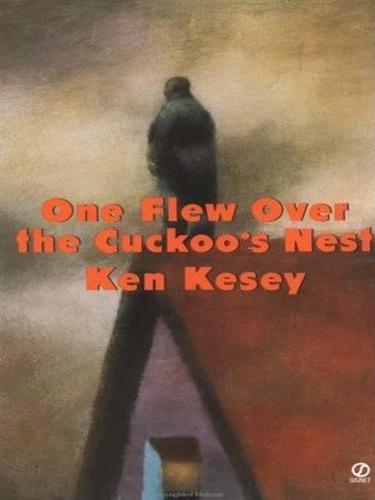 Last night, at about 2 am, I finished 'One Flew Over the Cuckoo's Nest' by Ken Kesey.

I lay awake for a long time afterward, watching the bars of light on the ceiling, holding my eyes open until the pupils dilated enough to shrink the light, then I'd blink and have to start all over.

Finally I sat up and turned on the lights.

The book had done something to me. Like it'd punched me in the face and said, "Do something, you idiot!"

So I gathered up a bunch of sentimental shit from around my apartment, stuffed it into a backpack, hiked across town, and threw it off the Morrison Bridge.

The backpack made a loud 'thunk' when it hit the water. Like a body falling from a building. I watched it float downstream: a tiny dot weaving through the rippling reflections of the city lights, until it finally sank below the surface.

I tell you this story because, in a way, throwing that bag of stuff off the bridge is the best analysis I can make of Kesey's book.

So much has been said before, what else can I say

Chuck Palahniuk summed it up nicely in the forward for the Penguin Classics Deluxe Edition. He explains that "'Cuckoo's Nest' tells the same story as the most popular novels of the last century," it focuses on the modern paradox of trying to be human in the well-oiled machine of a capitalist democracy, where you must be either a savior or a slave. Palahniuk points out that 'Cuckoo's Nest' shows us a third option: "You can create and live in a new system...not rebelling against or carving into your culture, but creating a vision of your own and working to make that option real."

Is there anything else left to say

Reading this book is like being inside Fight Club. You take punch after punch, but keep crawling back for more because it's making you feel things you didn't know you could feel--and as long as you stay conscious, and don't give up or let your eyes glaze over, this book will creep into the very edges of your consciousness and give you new words for the questions you always wanted to ask, show you how to draw a map of your own, and give you a glimmer of hope that maybe, just maybe, it is possible to rise above the machine of society and become human again. 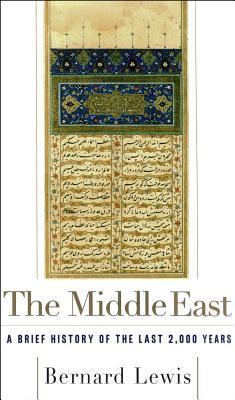 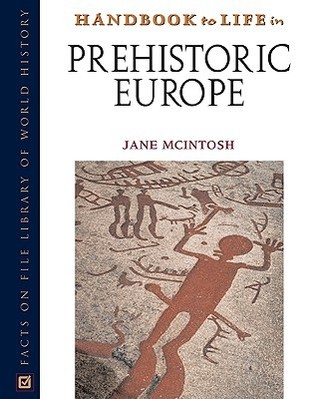 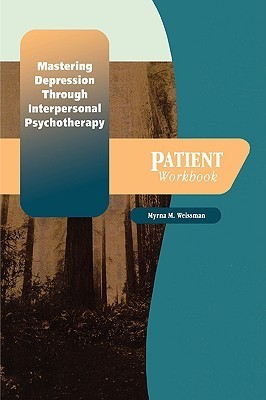 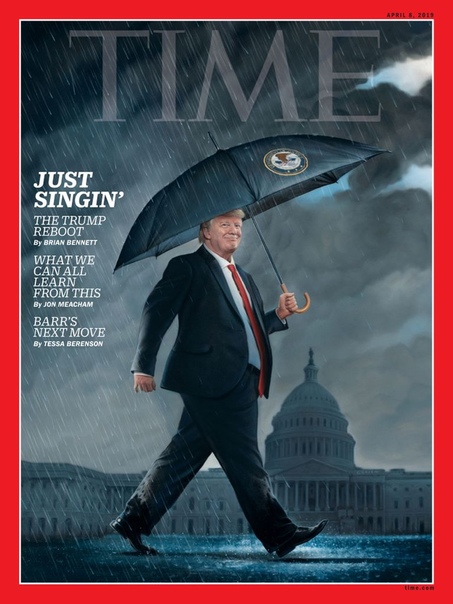 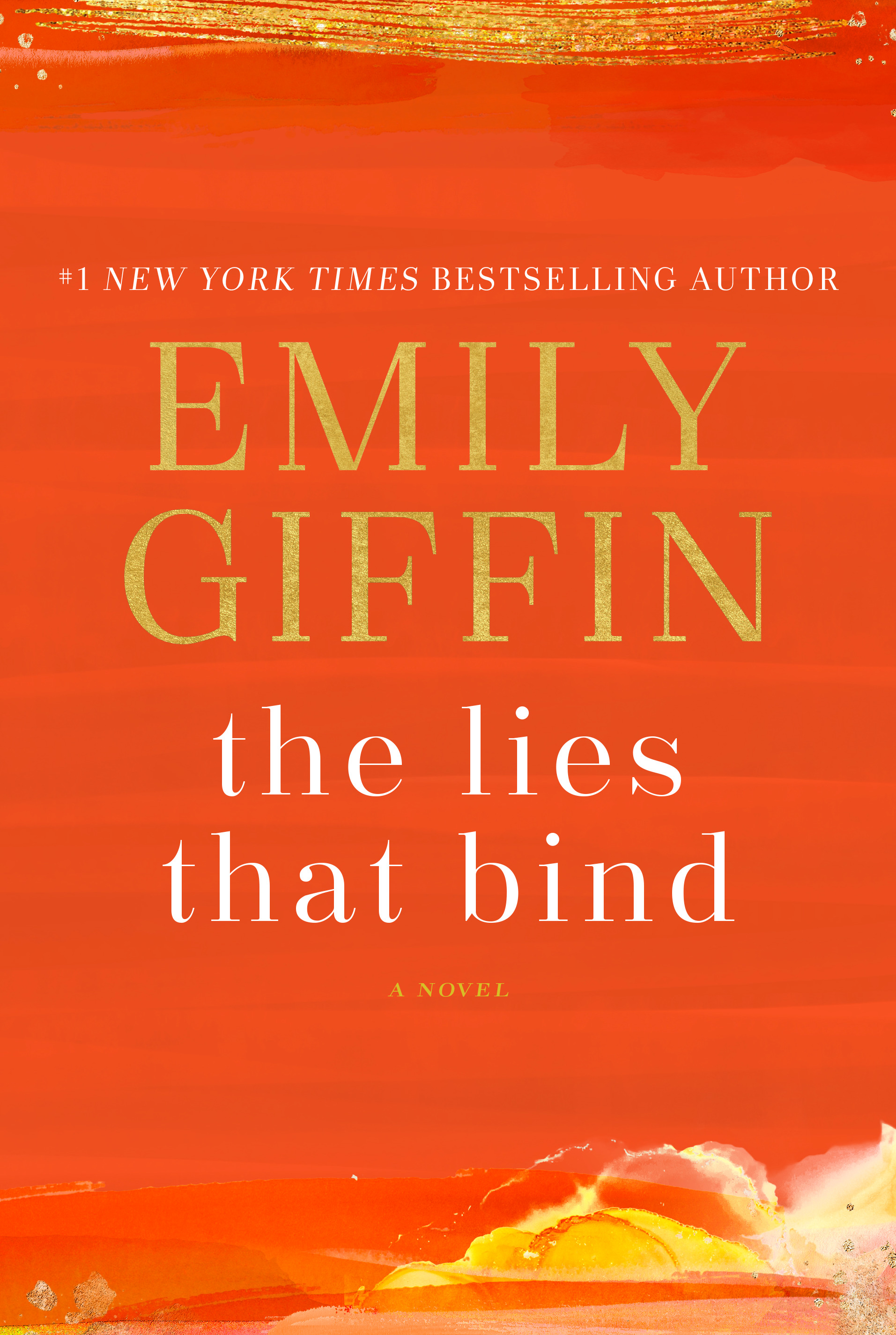 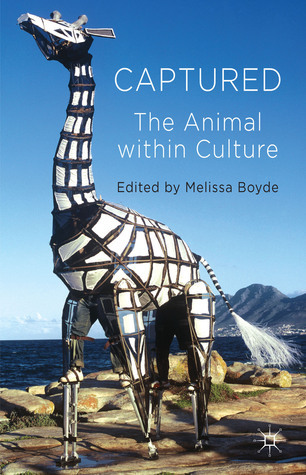