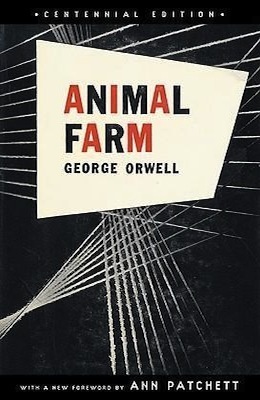 Amazon's very Orwellian involvement with this book at the end. If Amazon ever partnered Facebook they'd own us.

This is not really a review, but one of those moments where everything that was clear to you suddenly becomes utterly muddied and you really can't say what lies beneath the murky waters although a moment before you were sure you could.

I'm reading Christopher Hitchen's astonishingly percipient and brilliant Arguably: Essays. I read Animal Farm too young to identify the individual animals with actual characters on the stage of communism (the old boar Major is Marx, Farmer Jones is the Tsar, the pigs Napoleon and Snowball, Stalin and Trotsky respectively) so this essay is giving me a lot to think about. So far, nothing more so than this quote (below).

(Background to the quote): A group of Ukrainian and Polish refugees in a displaced persons' camp had discovered sympathetic parallels with their own plight in Orwell's parable and had begged him for permission to translate his almost-totally unknown book. But...

The emotions of the American military authorities in Europe were not so easily touched. They rounded up all the copies of Animal Farm they could find and turned them over to the Red Army to be burned. The alliance between the farmers and the pigs so hauntingly described in the final pages of the novel were still in force.

The book is banned in Cuba, North Korea, Burma, Iran, Kenya and most Arab countries. It is banned in the UAE not because of it's content but because it has anthropomorphic talking pigs which are unIslamic (is this not Orwellian in itself). It is still censored in Vietnam. These nations wouldn't want ordinary people reading the book and looking at their own ruling porcine elites and seeing any parallels now would they Who knows what kind of thoughts and actions that might lead to

Amazon and Animal Farm
On 17 July 2009, Amazon.com withdrew certain Amazon Kindle titles, including Animal Farm and Nineteen Eighty-Four by George Orwell, from sale, refunded buyers, and remotely deleted items from purchasers' devices after discovering that the publisher lacked rights to publish the titles in question. Notes and annotations for the books made by users on their devices were also deleted. After the move prompted outcry and comparisons to Nineteen Eighty-Four itself, Amazon spokesman Drew Herdener stated that the company is "changing our systems so that in the future we will not remove books from customers' devices in these circumstances." However, Amazon does not seem to a guarantee in its ToS that they won't don't this again and I understand that authors have the ability to edit (read 'change') parts of their books. This is because you can't buy a Kindle book, only rent one and Amazon can update (read 'change') them. Wikipedia and other sources

Next step: Fahrenheit 451. Get the firemen out to burn the books, only ebooks allowed where content can be controlled. 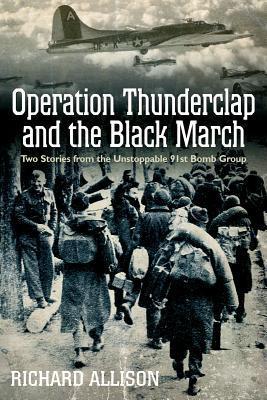 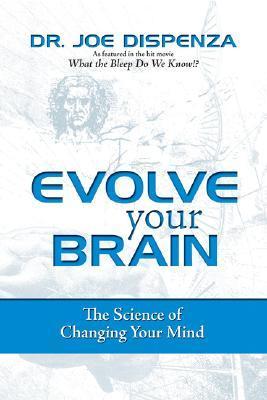 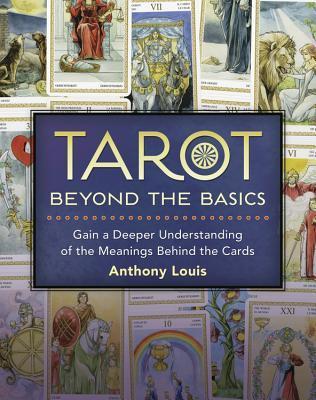 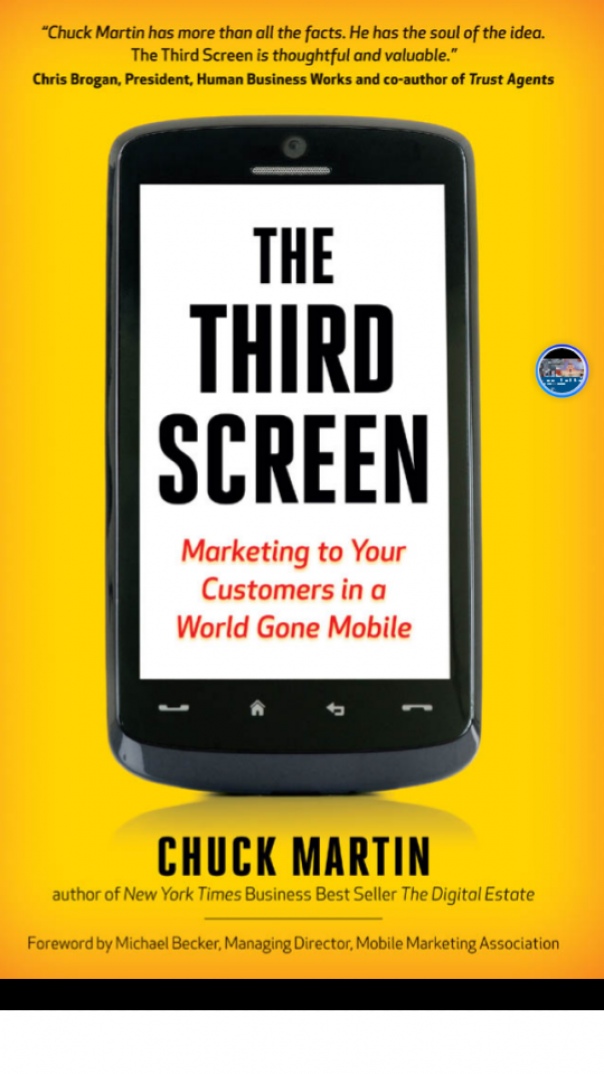 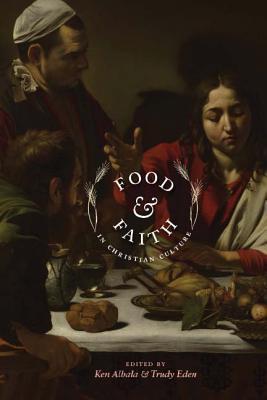