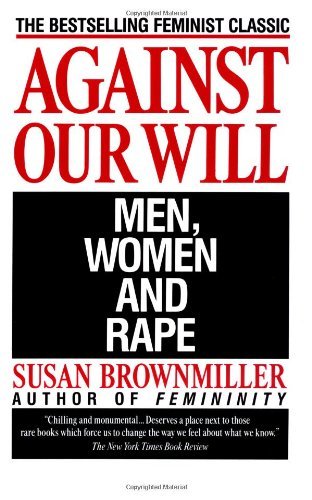 I've been asked why I wasn't a fan of Torchwood. You'd think I would be. Who doesn't like Captain Jack I turned on the first episode and that ruined it for me. In the premiere, one of the Torchwood crew smuggles home an alien something or other, like a roofie. He goes to a bar, a woman rejects him, he uses the alien thing, and then she is really, willing, and able. They leave the bar, and outside the woman's boyfriend stops them. Our "hero" uses the magic roofie on the boyfriend, who is now ready, willing, and able. The only reason why the character, Owen, didn't engage in a threesome is because his cell phone went off.

And the viewer was supposed to find this attempted rape funny, amusing. Because I knew people who enjoyed the series, I saw an episode every now and then. Torchwood was great in terms of homosexual and bisexual characters/lifestyles, but in terms of women and rape, I have to give the show an "F".

Then there is Batman: The Dark Knight. Where Rachel dies, not that I was sad to see such a non-character go, but it was pretty insulting too. Bruce says, "She was waiting for me". Not that he loved her. Interesting word choice. And Alfred, well, Alfred erases her decision, her choice, and her last choice. She is defined, owned, by the men around her, not herself.

In Philadelphia, a female judge a few years ago ruled that a prostitute or a woman engaging in prostitution cannot be raped or even gang raped.

Earlier this year, a "comic" joked about rape and then wondered if it would be funny if his heckler were gang raped. The heckler, who was a woman who objected to rape jokes, was the only one who walked out of the show.

And least we forget, in the last month there has been Mr. Legitimate Rape.

True, the statistics, and hopefully some of the laws, are out of date. Brownmiller's comments about rape, in particular the view society has of the victims and how it is portrayed in movies are still relvalent. Wasn't the last talked about fictional rape scene the one in the Daniel Craig version of The Girl with the Dragon Tattoo I know several people who it made uncomfortable. I wonder why - because it was rape or because it was eroticized

She talks about how rape is seen in a society that puts forward the false accusation, which does happen but at least in the 1970s, the numbers weren't that high. I have heard people debate whether or not rape victims should still be granted anonymity in the press after the Duke Lacrosse case. How come it is phrased that way, and not the suggestion of keeping both the names of the victim and the accused out of the press

Brownmiller shows the way society and the media not only objectify the victim but also blame the victim. Remember the female reporter who was sexually assaulted in the Tahir Square. Various news websites showed her dressed in a rather revealing gown, the kind one wears to a movie premiere or an awards night; not what she was wearing when she reported from Egypt. A modern example of Brownmiller's objectification and blame the victim sections.

Why, once again, this book is still current.

I could go on, from the FBI finally changing its definition of rape to the idea of a virgin rape victim being more "deserving" of an abortion. But I won't. I can't. I can only say, read this book. Just read it.


(Updating to point out that the prositute in Philadelphia is mentioned in Jessica Valenti's The Purity Myth: How America's Obsession with Virginity is Hurting Young Women, which is good and seems to be influenced by this book) 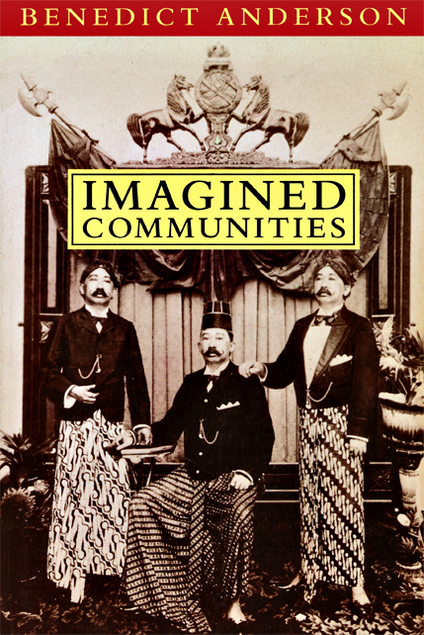 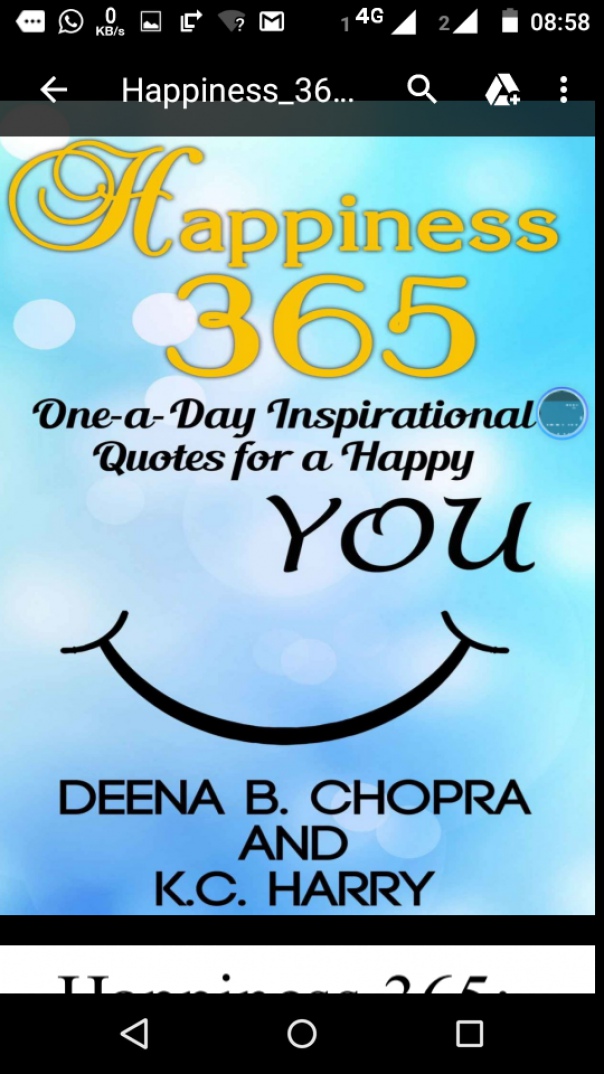 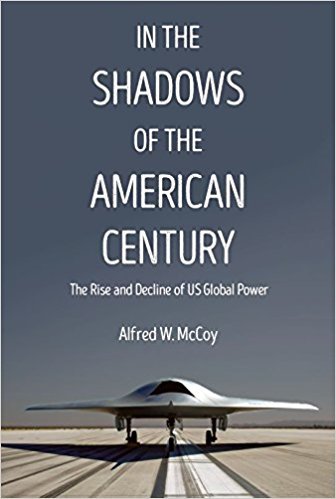 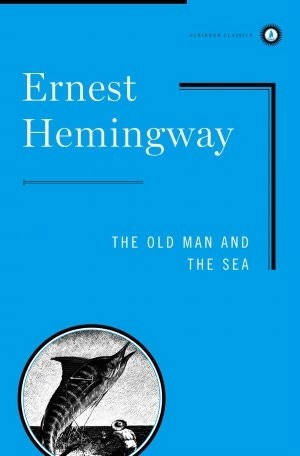