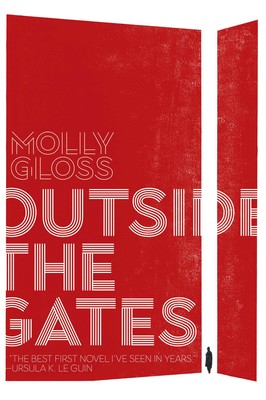 There is nothing to say besides that this country is wasting a lot of talent because of discriminating policies. Major institutions of high education hold the belief that they have to appease any way possible their alumni and potential donors in order to secure constant inflow for their endowments. All attempts aimed at the legacy and preferential admissions have resulted in a kindergartner's argument:
"But he started it"
meaning that as long as affirmative action is on the books, which are discriminating, then as long the legacy admissions, also discriminating, would remain on the books. Of course, it has to be understood that society at large has not benefited equally from progressive agendas: progressive agendas have been historically skewed to make minorities, the undesirables, stay away from the good side of town. Hence the need for affirmative action. A black child did not go to a dilapidated school for fun, no, that was the mandated reality, thanks to funding games and gerrymandering. We need to integrate all social groups and become egalitarian(equal start) and merit-based society, and we have to take some sour pills, not forever, but until enough critical mass of individuals have passed through and acquired the skills and representation.

As it stands, unfortunately, the individuals who would benefit from affirmative action types of policies are not taking advantage of the opportunities, and behave arrogantly, as an entitlement. What in large they are not understanding is that this is not an entitlement game. It needs to become "You work, you earn. ", and if you don't work you can play in the gutter, because it is an allowed outcome.

In addition, while some groups are kept deliberately as a minority, there is no reason that they should self-segregate, which is a real phenomenon on campuses. This groups can be religious-based or ethnic-based. Integration comes from deliberately infiltrating the camp that is deliberately not integrating you. This is the problem of missed opportunities. 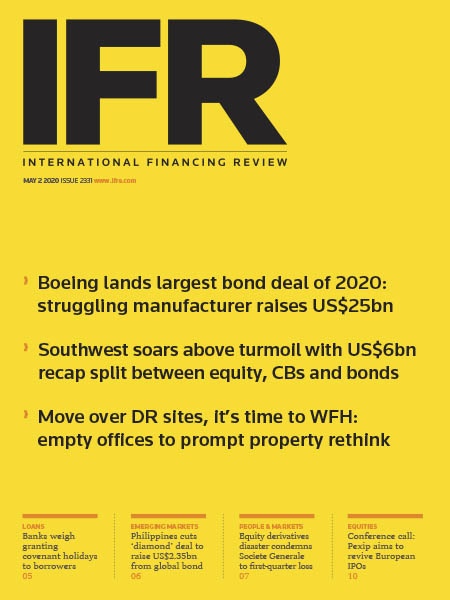 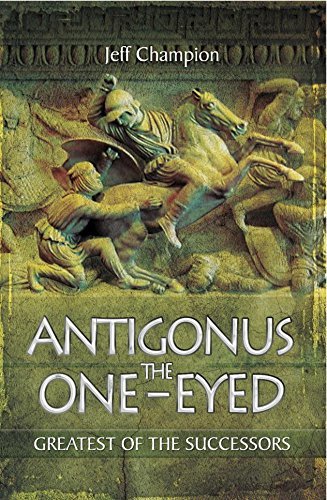