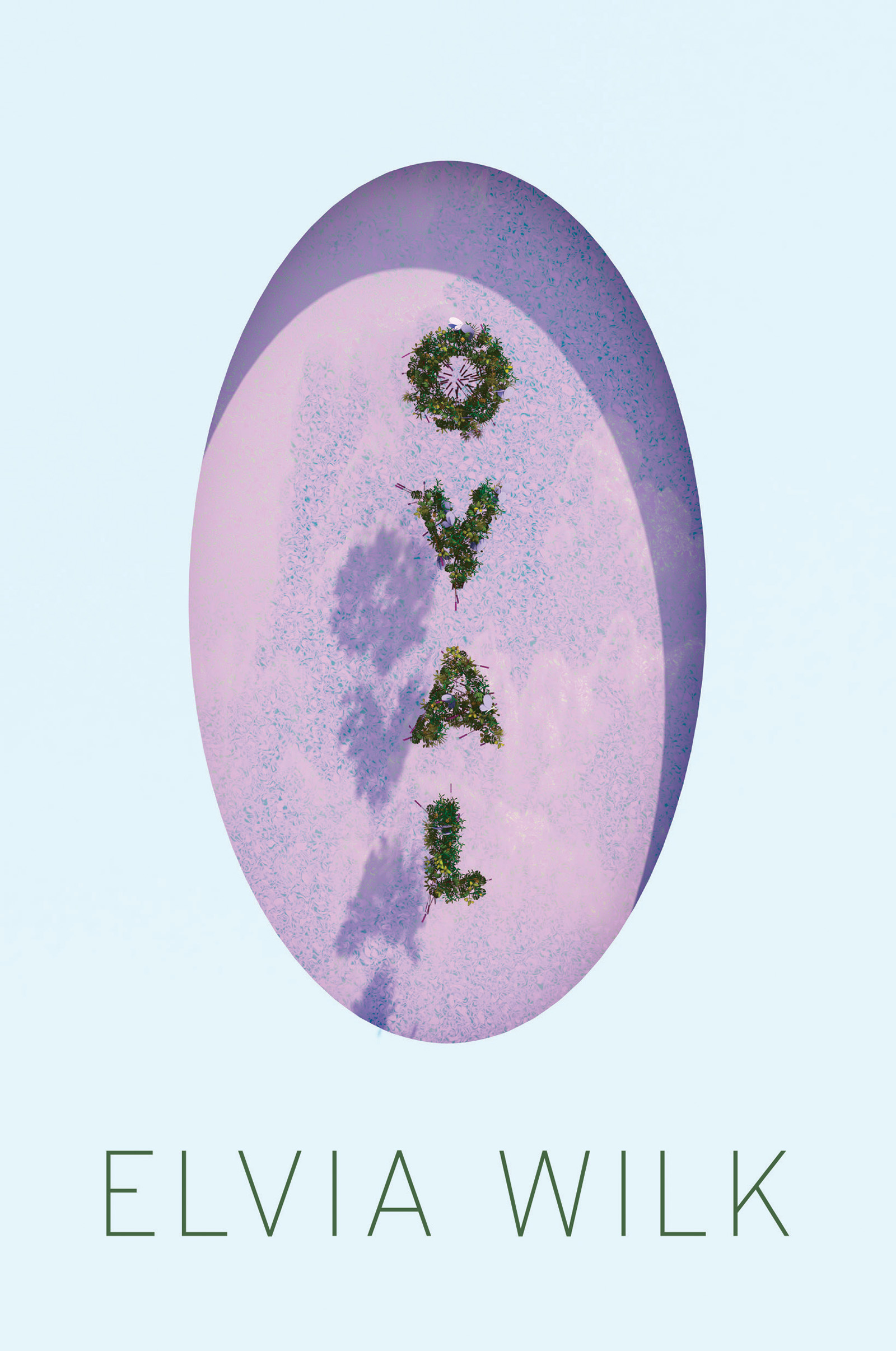 In a time that sounds very much like our own, climate change has altered the weather so much that seasons can now be experienced within a day or week rather than a year, and hipsters gain notoriety through text message weather reports. Berlin is growing more unaffordable by the day, homeless encampments are springing up all over the place, corporations own everything, everyone wants to know why no one else cares about what is going on, and many people in Anja's circle have bullshit jobs.

"Berlin has changed." "Amen," said Louis. Everyone shook their heads in reverence. "Where's the next place, though" said Sascha. "I heard Dublin," said Sara. "Or Vilnius" "No way," said Louis. He put his arm around Anja and kissed her cheek. "This is the end of the line. Nowhere to go from here."

Everything around Anja is falling apart, including her relationship with Louis, an American expat who's been rather odd since his mother's recent death. They inhabit an eco-house in a planned community atop a fake hill made of trash on the site of an airport, an experimental site that is literally eating itself alive as blinking cameras in every room monitor the characters' interior and exterior decline.

Their clever, creative-class friends seem at a loss for what to do about most things. They discuss artists whose art is giving their bodies over so their bones can be crushed into diamonds. They go to parties where the shrunken heads of bad consultants are on display - "consultants who'd died before their terms of contract had ended and whose heads had been all the investors had left to collect. It was hideous, but it wasn't outrageous. It followed the logic of a system where a person's whole life was part of someone else's investment portfolio."

Other friends are being evicted in the name of sustainability - "What was the justification It fell far short of the recommended standards for environmental sustainability and it needed new organic insulation, efficient lighting, solar panels, water filtration. A long list of efficiency improvements that would cost a few million euros to implement, and naturally as a result the rents would triple."

Yet its hard for people to have real conversations about anything in Anja's Berlin, because everything worth talking about in their lives - work, their living situations, relationships - are covered by Non-Disclosure Agreements. So they go out and drink. And take drugs. And dance all night in Berlin's rollicking dance clubs. And give each other a hard time for not doing anything to stop any of the forces that are seemingly bent on their destruction.

Louis decides it is time to parlay his experimental consulting gig into a solution, something beyond charity and political activism, that strikes deep into the little partying hearts of his friends and Anja. He invents a drug, Oval, that reverses the inclinations to be selfish and blind to the plight of others. People who take it are forced to see the less fortunate and give them everything they can. He says of the drug, "If the only way to get some compassion and political responsibility back is chemical, so be it. We have to lead by example. We're the last hope."

As with any experimental treatment, it's all great in theory when you believe humans will act a certain way when exposed to something. But humans aren't predictable, and every action has second and third order effects. In one memorable scene, a couple Anja "knew from around, friends of Prinz..(and) had been together so long that they looked like each other- or maybe they had always looked like each other, and that was the reason they got together" are high on Oval and see some homeless guys collecting beer bottles, so they go buy a 24 pack of beer (because it's nasty to collect bottles out of trash cans), and empty the beer into the local canal so they can give the man the bottles. Anja asks why the didn't just give the guys some cash, but they insist that charity is demeaning and one must teach a man to fish. "You have to nurture the ecosystem of the city so it stays alive," he insists. This mildly illogical scenario pales to others that arise though when the youth start taking Oval en masse - and the drug turns out to be the main contributor to even further catastrophe.

This is a fantastically brainy and weird book with so much rumination about what can be done about the now and how grand gestures often have unintended consequences. If you want your brain knocked around some and to really think about what a near future nightmare could be, read this book.

"You're right that there's no place left. But this place isn't left either." 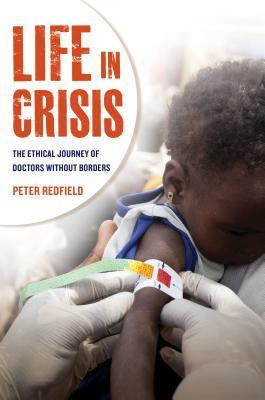 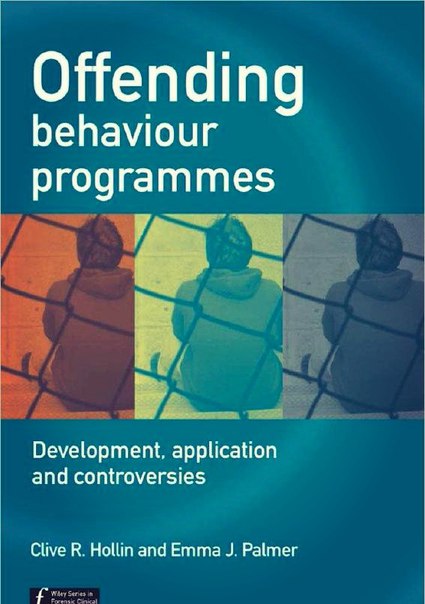