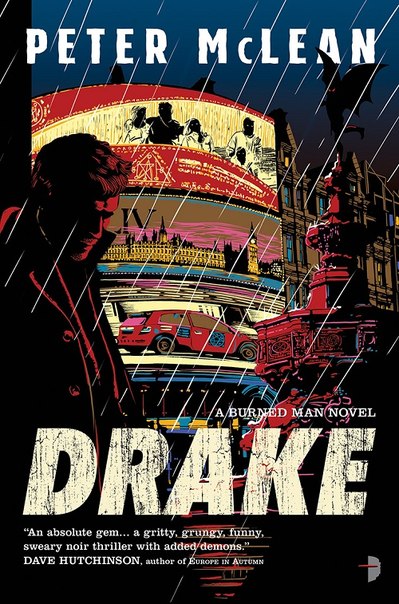 A really really well written debut - gripping urban fantasy at it's finest. An intriguing tale of black magic and the price one pays for the same, an unforgettable anti-hero Don Drake whose sniveling cowardly behavior combined with a warped sense of righteousness & gentleman-liness leads him into all sorts of trouble.

As promised, detailed review:
Angry RobotÂ holds the open door submission almost every year towards the fag end. And from the slush pile, some genuine gems emerge - who go onto acclaimed fame. Having roughed out in the open and then made it through sheer luck, oodles of talent topped off by unending hard work.Â Wesley ChuÂ comes to mind. The Tao series is an underappreciated gem of a series that should win some awards. Time Salvager, his latest is a time-travel science fiction thriller that is doing pretty well now.

SoÂ Peter McleanÂ is another such find.DrakeÂ is a fiendishly explosive hell-ride with tricky demons, fallen angels, the Devil Himself for company set in the shadowy dark lanes of a London we don't know at all. His first book,Â Drake (Burned Man, Book One)Â - is an unapologetic mashup of urban fantasy and gritty noire set in a dark grimy London featuring a washed-out fully functional alcoholic who uses an ancient demon in the form of a wooden relic as a medium to summon spirits from the otherworld to perform "hits" for his clients. Boiling it right down to the gristle. Don is a hitman who uses demons to kill for his clients and makes money to make ends meet.

Don Drake, the eponymous hero is obviously not a pleasant man to hang around with. He's got vices, hard to cure. A love for the bottle and an itch to gamble that tends to get too costly for his own good. He owes the biggest badass gangsters debts - that needs to be repaid in blood. And to wash this off, Don unwittingly commits a crime - killing folks who were in the protection of the Greek Furies. Things turn pretty complicated as Don, a broken soul who cannot keep a decent girlfriend for long - becomes the target of two lovely women. Who soon turn things ugly for him. And in the literal true sense of that word. His world is flung upside down as he realizes he has upset the balance of nature and rained down the wrath of spirits on himself that he isn't really trained to combat. But falling back on an ancient arch demon-spirit trapped inside a wooden relic known only as the Burned Man, Don has more than just the odd trick up his sleeve.

Peter's writing is refreshing as it hits you pretty straight up between your eyes. Don's character is flawed to a fault and inspite of his drunken broken behaviour, there is something redeemable about him that endears him to us readers. The female characters, Trixie and Ally are pretty complex creatures with unplumbed depths that Don slowly falls into. There is humor, the black kinds that is interspersed with the darkish atmosphere to the book that never truly lifts off. The shadowy London with hole-in-the-wall drinking establishments, greasy restaurants and foggy nights rife with creatures that go bump in the dark is pretty nicely fleshed out. Peter never really takes the foot off the pedal and the pacing is headlong, rushed up and brutal.

I really liked this dark debut from this highly talented find from the stables of Angry Robot. Peter McLean makes an emphatic statement of things to come in the future with this first instalment of the Burned Man series. And I cannot wait to see where he drives this one to, setting things up nicely for the next books in the series.Â 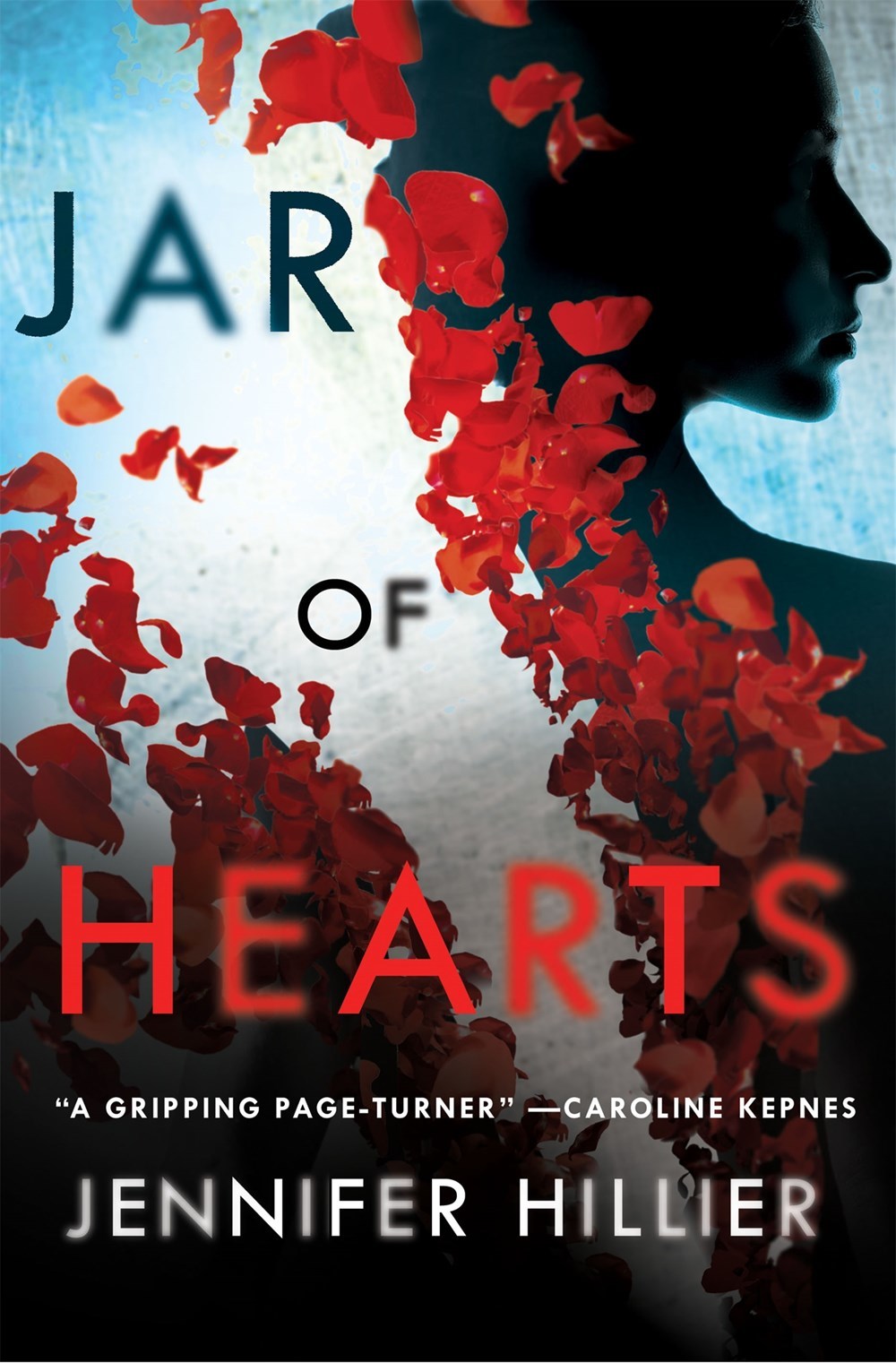 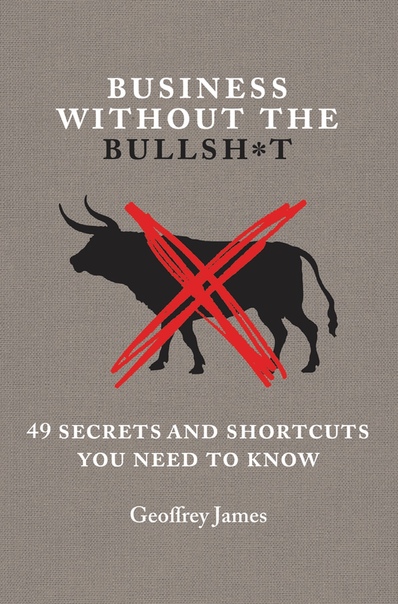 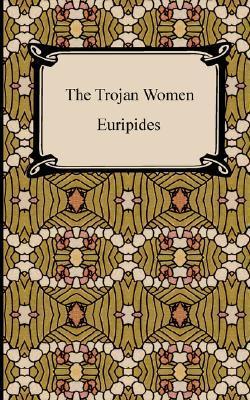 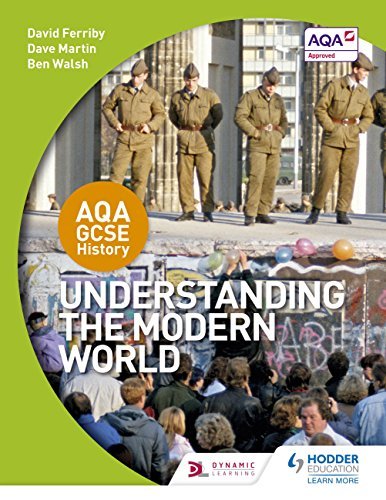 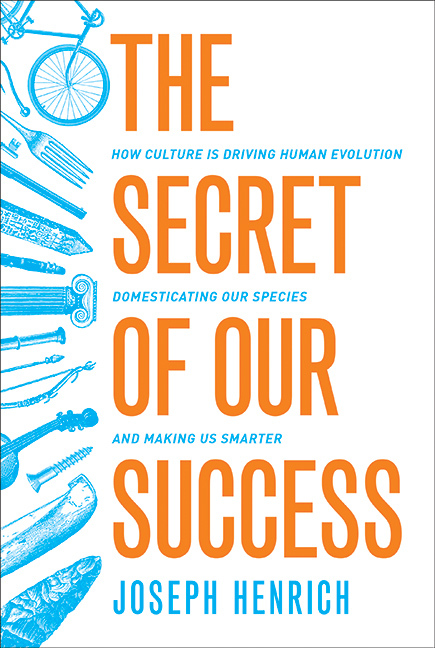