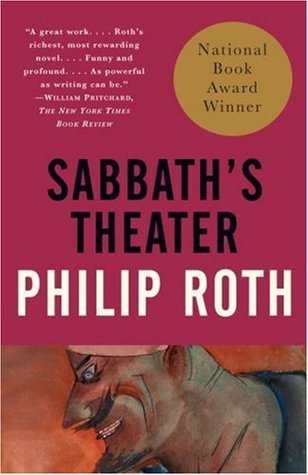 Yes, Mickey Sabbath is a pretty revolting person. And yes, this book goes right to the edge in sexual perversion (some would say over the edge). But. But. But, isn't Mickey's displaced mourning for his mother, his brother, his first wife and his longtime lover and last true love - isn't he just an exaggerated version of our own egos (obviously speaking to males in the audience but perhaps the fantasies of Mickey's women also strike a nerve for female readers)
There are passages of great beauty in Sabbath's Theater - my favorite phrase was "while nonexistent to one another, unreal spectres compared to whoever sabotaged the sacred trust" - who else writes like this today Wow. And the stream of consciousness bit in the middle The vaudeville in the cemetery at the end of the first half and the second half of the book, the hilarious betting on blood pressure at the in-patient mental facility, the heartbreaking letter of Roseanne to her father and Mickey's reply from her father in Hell - pure genius! One has to laugh at Mickey's antics in Debbie's bedroom as sick as they were - because they are truly comical. This is Humbert Humbert Unbound. It is Herzog completely unwound and free. It is all of us with no filters, nothing to lose, and utterly free of constraint. And yet, Mickey does truly love Drenka up to the bitter end and that love - despite its perversity and cravenness - is truly reciprocal and in and of itself is - to me anyway - very beautiful. I think that is the deeper message here: humans are complex animals and can be simultaneously reprehensible and lovably pathetic as contradictory as a black and white world would like that to seem.

This is truly one of Roth's greatest works and the opposition of the "Swede" Lvov in American Pastoral as the nearly perfect Everyman to the reprehensible Mickey Sabbath was intentional. Roth has said that Sabbath's Theater is his favorite book among all the masterpieces he wrote.
RIP (1933-2018). One of America's literary giants has left us. 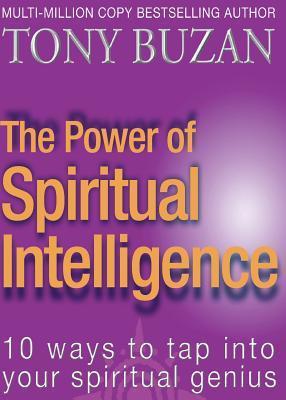 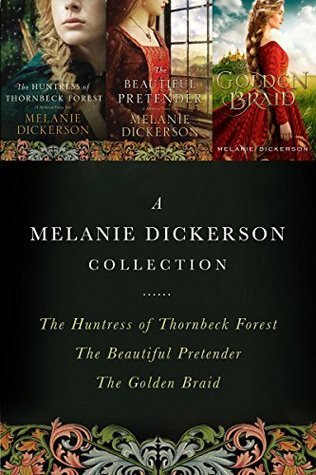 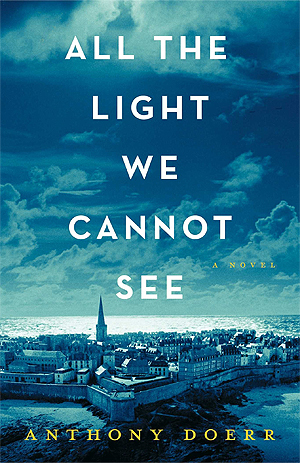 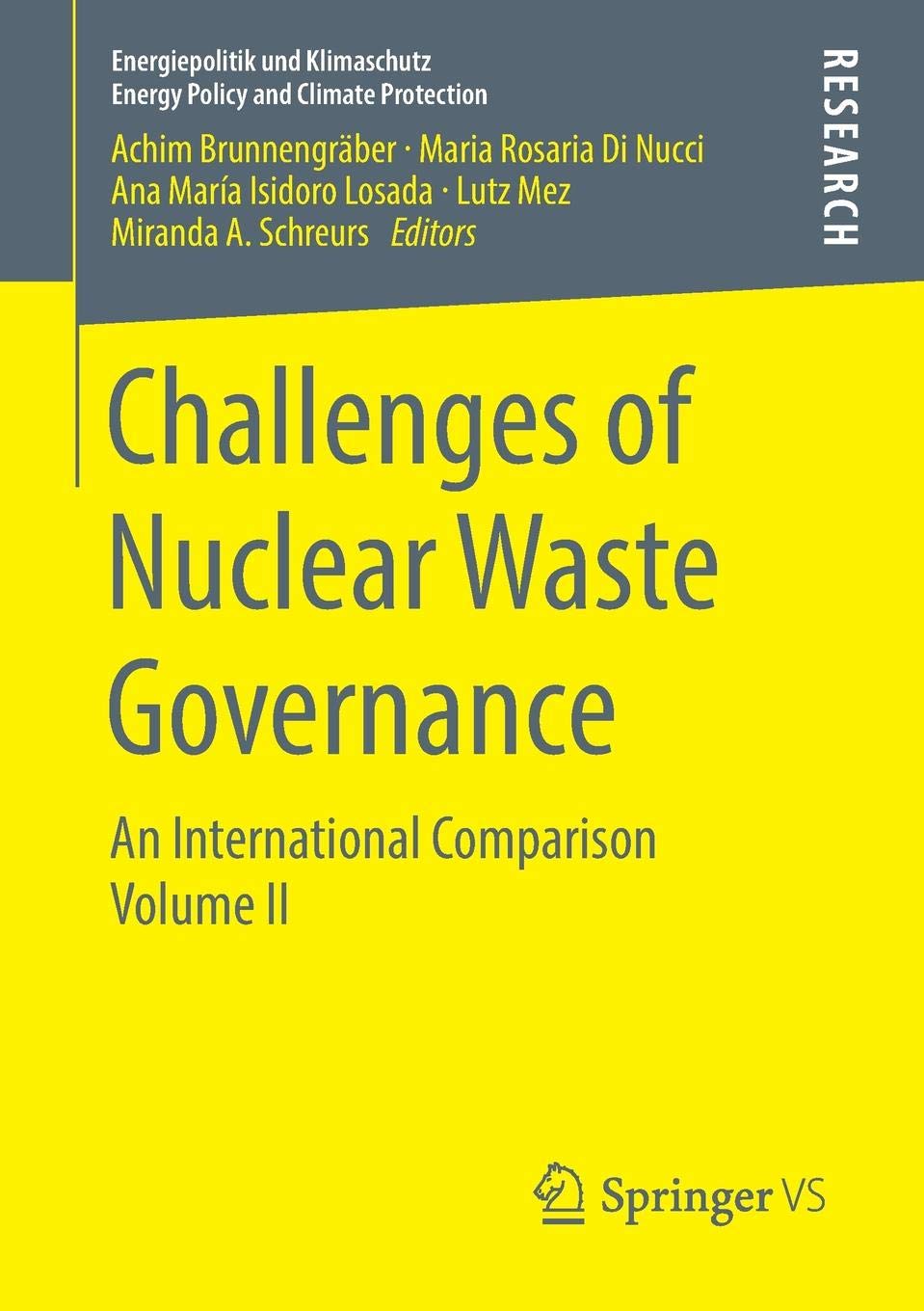