Adamson's podcasts and attempts to catalog and explicate the entire history of philosophy is incredibly fascinating and useful, and this is a wonderful, if brief addition to his work. It is, however, a whirlwind tour of Philosophy in the Islamic World including Arab Christian and diaspora Jewish philosophers. Building on both the disputes in early Arabic theology as well as building on Aristotle, one sees medieval arabic philosophy develop and somewhat predate a lot of the later medieval and early modern debates in Christian philosophy as well as being a continuation of classical philosophy. Adamson does a good job of showing how tensions between syncretic, mystical, and rationalists threads really color Islamic and Arab philosophy as well as trying to work through various forms of the unity of God and even intellect. The variety of names can be overwhelming given some of the lack of references for later Islamic philosophers, particularly once Ottoman and Safavid's become dominant. An excellent introduction that only suffers from perhaps too much information in too small a book. 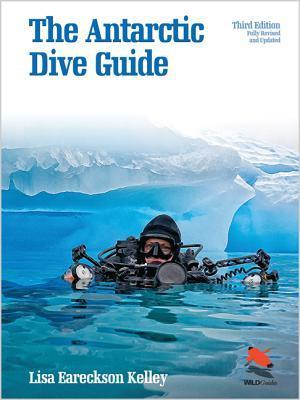 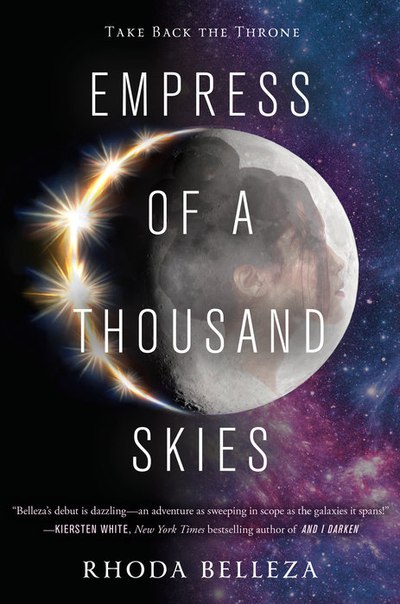 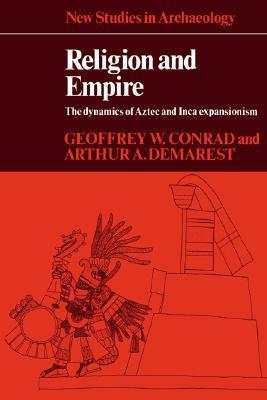 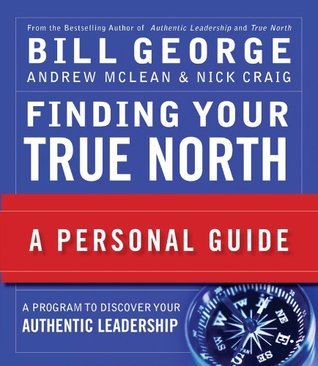 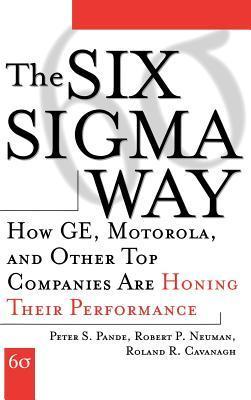