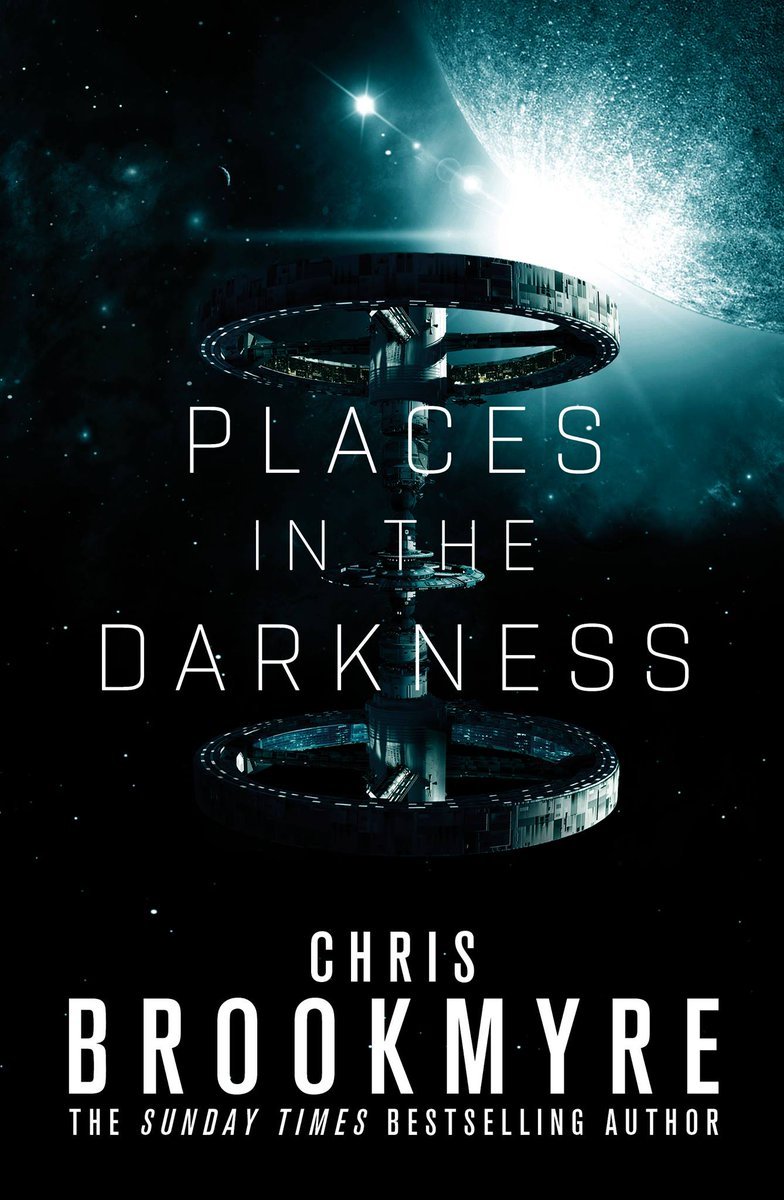 The accomplished Chris Brookmyre gives us a taut suspense filled crime thriller through the medium of sci-fi. In a departure from his usual fare, he locates to a space station of the future, The City in the Sky (Ciudad de Cielo, CdC), where there has never been a murder, no children, and is the site of important developing technologies for those on earth. Dr Alice Blake, representing the Federal National Governments on Earth, arrives on CdC set to replace the current Principal of the Securities Oversight Executive. She is greeted warily amidst tension and fear about the clean up operations she is looking to implement and the repercussions this will have amidst the corruption amongst the elite and the lawmakers who profit hugely, and those who gain in law enforcement and the general population. Brookmyre gives us impressively detailed world building in a fast paced story of visceral gut wrenching murders, identity, consciousness, memory, and philosophical musings on what it is to be human. Dr Blake may not know it but she has returned home to engage with and be challenged by her notions of crime and punishment.

It is common practice for most people to have a mesh implanted into the back of their heads to upload the latest information, skills, knowledge and data on a continuous basis. The first acknowledged murder on CdC has ex-LAPD Sergeant Nikki Freeman, of the Seguridad (local police), leading the investigation, observed by Alice operating under the radar. Nikki is everything Alice despises, she is corrupt, takes bribes, runs her own protection racket, needs her drink, and avails herself of prostitutes. Nikki would say that she uses her street smarts to keep the peace amidst the reality of what people are like. Alice is incorruptible, straitlaced, intelligent and by the book. For Alice, Nikki is the key to gain insight and access into the seedy districts, with their underground sex and fight clubs, the black economy, the greed, exploitation, the inequality, the underground shanty town of ghosts and the criminal gangs, all of which would be kept from her otherwise. As Nikki tries to manipulate Alice, numerous other murders take place and it soon becomes clear that Nikki is being set up. Neither woman likes each other, but the saint and the sinner are going to have to find a way to work with each other to get to the truth, and The Sentinel project that gets anyone who comes across it killed.

Brookmyre gives us two strong woman who begin to see each other as a vital complement to each other in their abilities to investigate the macabre murders and the future development of law enforcement on CdC. His character development of Alice and Nikki is done with skill and expertise, giving us a ringside seat as their uncompromising perspectives begin to broaden to see the multiple shades of grey that exist in a complex world and a complicated humanity. The novel asks whether the ability to wipe out bad memories is something we should consider. Would wiping out all human transgressions, crime and vice leave us with a remotely recognisable human society A thought provoking, gripping and tense sci-fi thriller from a wonderful storyteller which I recommend highly. Many thanks to Little, Brown for an ARC. 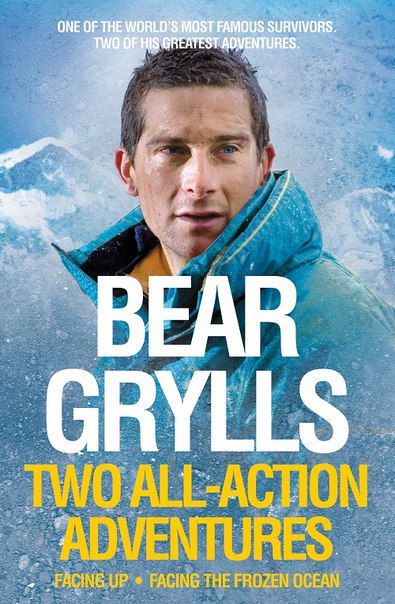 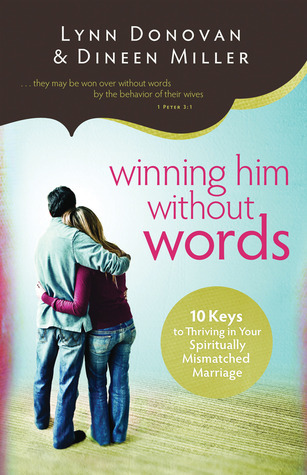 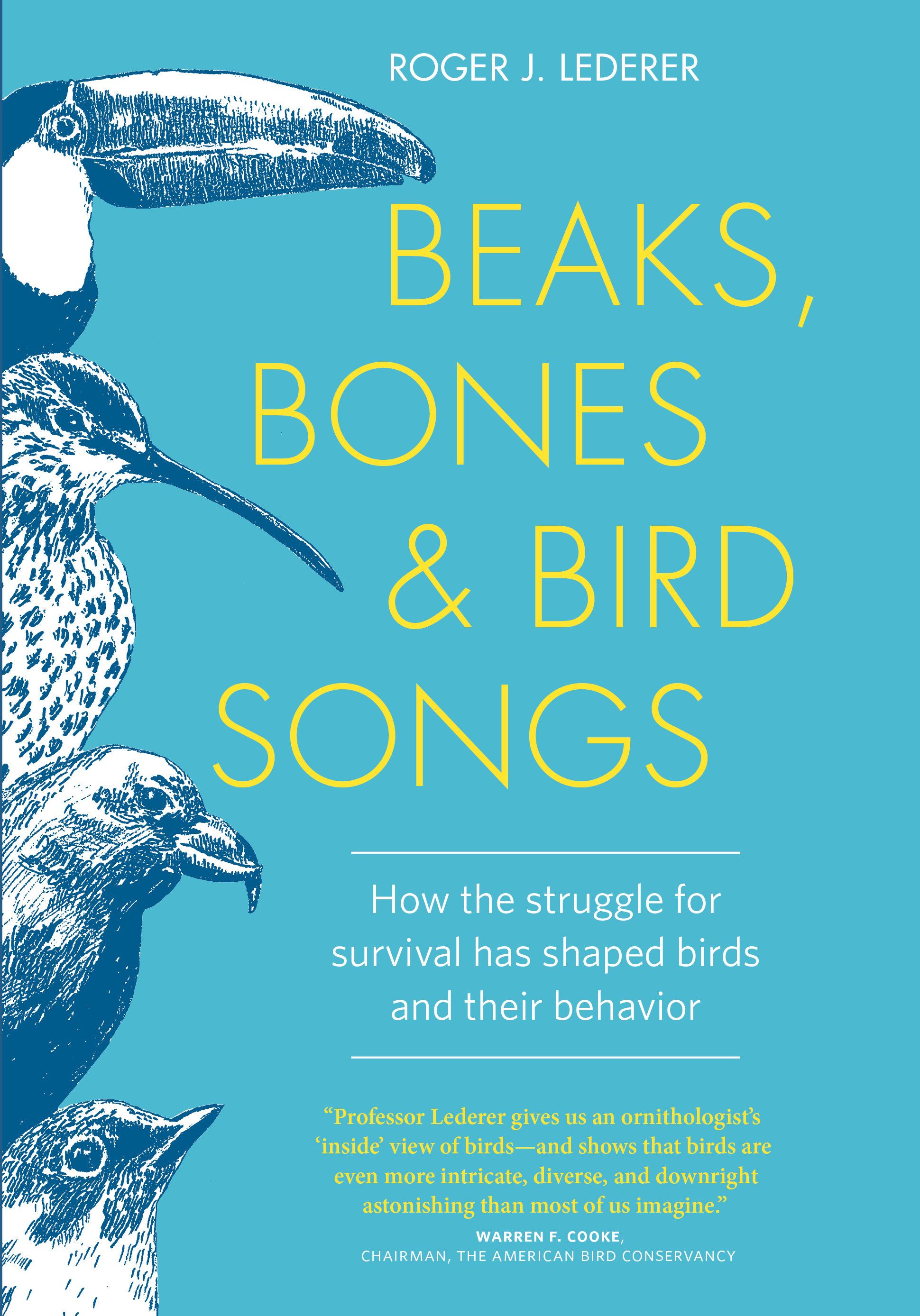 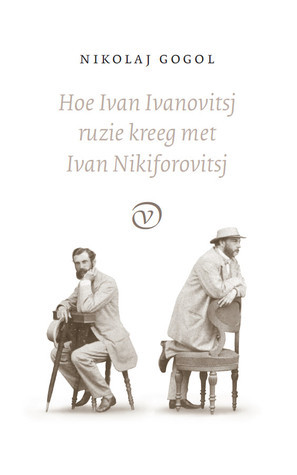 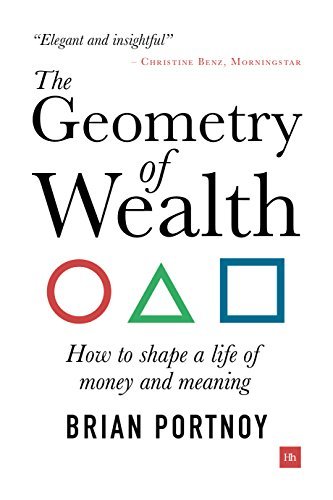