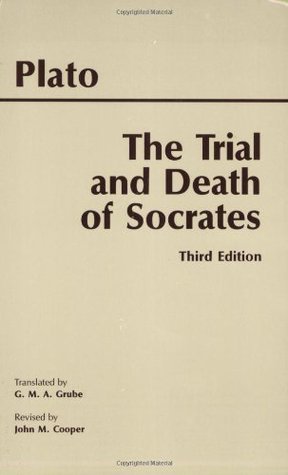 When he was tried, convicted and ordered to death in 399 B.C.E., Socrates was already seventy years old: he had lived through the imperialistic spread of Athenian democracy and culture under Pericles, twenty-five years of first cold and then heated war with Sparta, the defeat of Athens in 404 B.C.E., the short-lived oligarchy imposed on that city by the Spartans, and finally the reestablishment of democracy in his homeland. During all of that time, the former bricklayer was known for practicing philosophy in the public spaces of Athens using his inimitable style of questioning those in authority who feigned virtue and wisdom while in reality lacking it. This technique gradually garnered him many powerful enemies who did their best to poison public opinion against him.

Socrates was often confused with the Sophists, traveling teachers who sought to satisfy the public need for higher education generated by a democracy in which any male citizen could be called upon to serve in courts or assemblies. But Socrates was ostensibly not interested in teaching per se: his aim was to uncover the lack of virtue, honesty and wisdom in those around him and to encourage them to learn, as virtue is knowledge, and once one knows what is right, truly knows it, one is no longer capable of doing wrong. He often obliquely criticized democratic systems, and indeed, the power consolidation democracy afford the majority was exactly what did him in.

While Plato has only reported Socrates' words (and a few said by Meletus, one of his accusers), we do get a filtered idea of the sort of argument the prosecution was making: democracy had only recently been restored in Athens, and certain elements of the population, probably motivated, as Socrates claims, by years of resentment toward the philosopher, wanted to brand his sort of "teaching" (for despite his claims to the contrary, he was indeed teaching by example, at the very least) as destructive to the democratic institutions that Socrates himself often seemed to oppose (as evidenced in his Dialogues, which Plato also transcribed).

But the prosecution is largely silent, and we can more clearly analyze what Socrates does. Throughout his defense he employs a disingenuousness that likely irked his opponents: he begins by assuming a humble excuse-my-illiteracy sort of stance, and gradually abdicates all responsibility for the message he is putting across (i.e., authority figures are hypocritical boobs), by appealing to a deus ex machina device (the oracle's decree and god's voice in his ear). However, there is considerable nobility and courage in his refusal to kowtow to the Assembly's expectations that he'll beg for mercy, and his dissection of the trumped-up charges is perfectly executed.

The shift in tone after he's been found guilty is interesting: no longer is the prosecution the brunt of his surgical, nearly sarcastic grandstanding: those voting against him catch it full on as he with great guts demands to be rewarded for "corrupting" the youth of Athens the way winners in the Olympics were. His withering prophecies to all of Athens after he's been sentenced to death indicate a third tone shift, short-lived as it is. He finally becomes introspective with his friends as the document closes, and his inspiring advice and requests serve as telling indicators of his real personality (as opposed to his philosopher persona): someone who loved his family and neighbors so much that he was willing to risk his life to make them good people. 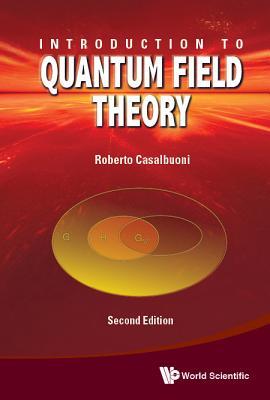 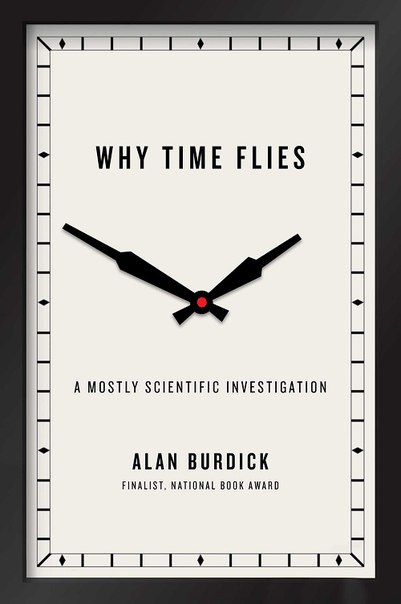 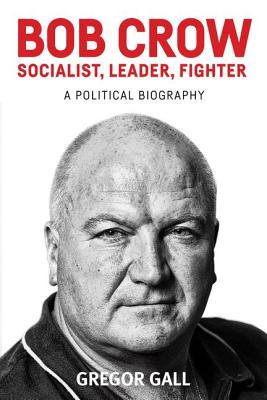 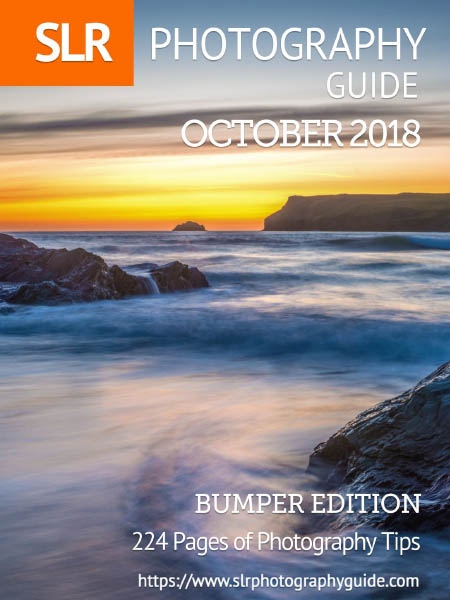