Authors are always asked where they get their ideas, and the truth is that most of the time we don't know. An idea is a weird thing--usually, it's like a grain of sand that your brain worries into a pearl. When did the sand start to turn into something shiny and beautiful No way to know.

WIth PRETTY GIRLS I actually know when I got the idea. Maybe it was somewhere in the back of my brain all along, but I actually woke up from a dream and had the idea firmly in my head (okay, that doesn't tell you where it comes from, but that's as close as I can get. Oh, and can I add that I was taking Tramadol for a slipped disc, so maybe that had something to do with it)

Anyway, I loved the idea so much that I scrapped the book I had planned for this year (2015*) and started working on the storyline for what became PRETTY GIRLS. I was on fire, I tell ya! The characters were so firmly cemented in my mind by the time I sat down to write the first scene that it was almost like I was taking dictation.

You'll probably hear a lot about characters and the literary merits (ha ha, I hope!) but make no mistake--at its heart, this book is a thriller. There are lots of twists and turns and all the stuff that folks have come to expect from me. The only thing missing is cops. Not that there aren't cops in the story (because they usually show up when there's a crime) but the narrators are just two ordinary women who are thrown into extraordinary circumstances. The real question is whether or not they can rise to the occasion (or will they make it at all)

I really hope y'all enjoy the book. And don't worry--the next book for 2016 will have Will Trent and Sara Linton. I appreciate your patience because I know y'all love Will and Sara, but long-time readers will know what happens when I get bored and I wanted to take a knee on Will and Sara so that I could take time with the next phase of their stories together.

THE COMPLETE AUDIOBOOK IS HERE vk.cc/55QY6n

More than twenty years ago, Claire and Lydia’s teenaged sister Julia vanished without a trace. The two women have not spoken since, and now their lives could not be more different. Claire is the glamorous trophy wife of an Atlanta millionaire. Lydia, a single mother, dates an ex-con and struggles to make ends meet. But neither has recovered from the horror and heartbreak of their shared loss – a devastating wound that’s cruelly ripped open when Claire’s husband is killed.

The disappearance of a teenage girl and the murder of a middle-aged man, almost a quarter-century apart: what could connect them? Forming a wary truce, the surviving sisters look to the past to find the truth, unearthing the secrets that destroyed their family all those years ago . . . and uncovering the possibility of redemption, and revenge, where they least expect it.

Powerful, poignant, and utterly gripping, packed with indelible characters and unforgettable twists, Pretty Girls is a masterful novel from one of the finest writers working today. 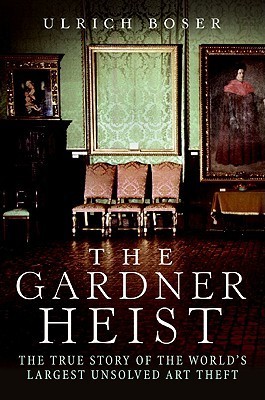 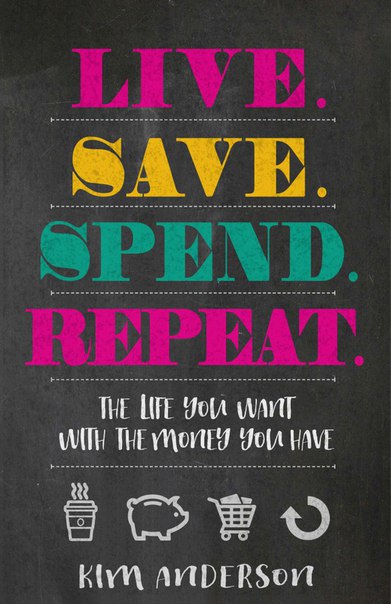