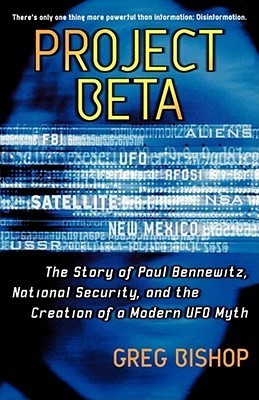 I'm fairly certain the mythology laid out in the Bennewitz Affair is what put the final straw in the coffin of ufology. Because the narrative lives on today. It is no coincidence that the X-files, airing shortly after the events in this book played out, ran with the mythology and ingrained it into the public. No fault of Chris Carter and the team behind the X-files. But for those seeking information about UFOs, things that are unidentified in the skies that appear to be of intelligent control, the story the AFOSI and NSA fed to Paul Bennewitz is what first comes to mind. And it was a lie.

The story that aliens came here in flying saucers in the 1940s, the story that a ship crashed in Roswell, NM, the story of abductions and cattle mutilations and underground bases and secret deals between alien invaders and government officials...this all solidifies with what some factions of the United States government decided to feed an inquisitive scientific genius who lived outside the Kirtland Air force base in the 1980s. The frayed ends made over decades before, were spliced together in a grand scheme to keep government secrets, secret.

Paul Bennewitz was photographing strange aerial phenomena and picking up odd electronic signals from the area of Kirtland Air force base, which was literally across the street from his home. He approached the base in order to report his findings and his suspicion that ET was here. In order to keep an eye on Bennewitz and his "findings", and in order to divert his attention away from picking up secret military and government projects, members of the AFOSI and NSA decided to put tails on Bennewitz, decided to coddle him and feed into his suspicions. They gave him a computer that was rigged to make it look like he was getting messages from ET. They fed him stories that he was really on to something. They befriended him and acted like his findings were true. And then he went insane, literally ending up in a mental hospital.

Paul Bennewitz's masterpiece, if you will, was a report he called Project Beta, which detailed his findings and offered it to the government for review. And they abused him for it, believing one man's psychological stability was worth destroying in order to keep government secrets, secret.

The Bennewitz Affair is a must know for anyone interested in how far government is willing to go to forge stories, even in the most fantastic vein, to keep secrets. You're not killed off. You're toyed with and used to divert attention and sometimes, not made to look crazy. But actually become crazy.

A must read for anyone interested in the history of UFOs because the narrative here, is a lie concocted by intelligence agents that this writer is certain, have no problem continuing with. It keeps very human secret technology seen in the skies from being taken seriously when someone reports it. After all, if it's crazy to believe in UFOs, no one will believe you. Hiding in plain site is the best strategy. 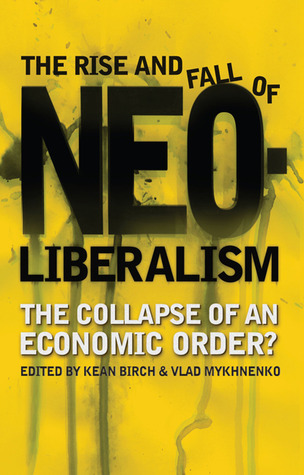 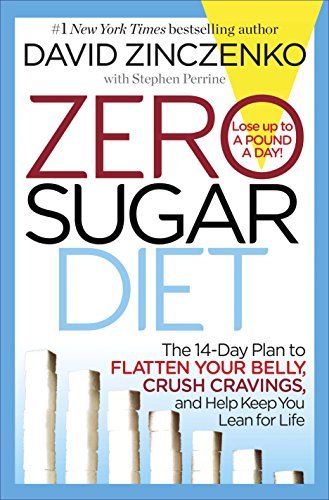 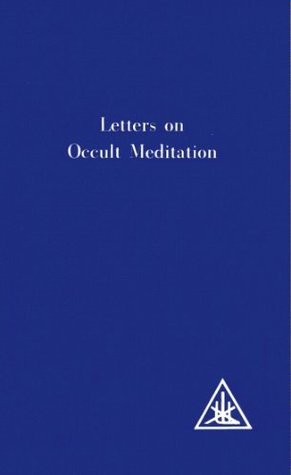 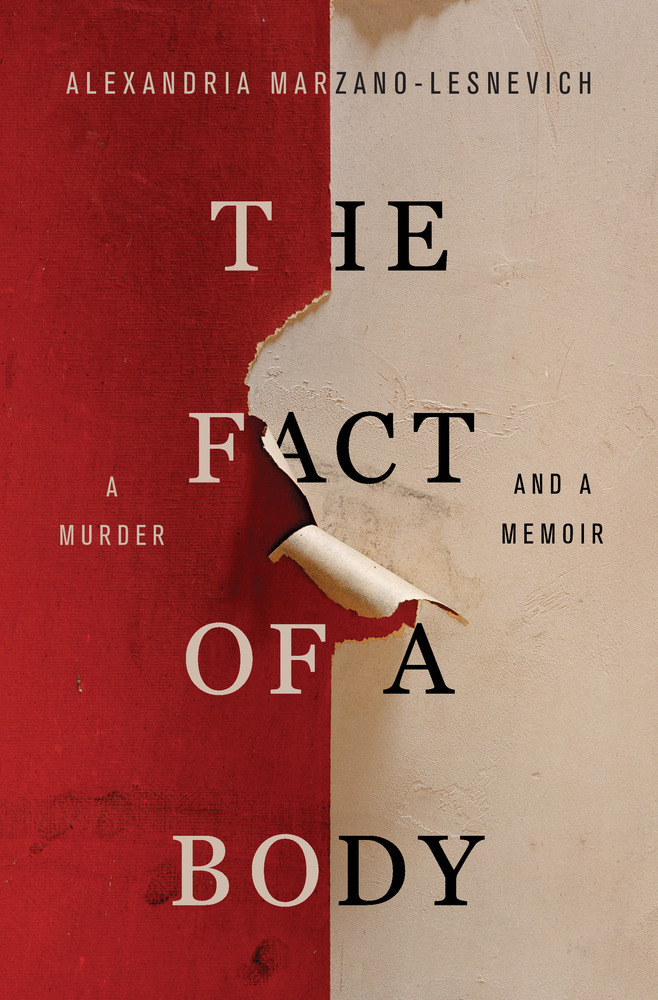