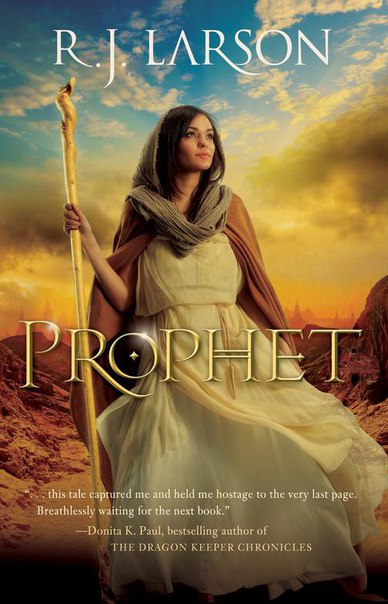 Let me say first that this is a wonderful book. Congratulations Mr. Metaxas.

From an account of Bonhoeffer's life to the overlay of history I was drawn in and followed it. There is (of course) for me a sort of bittersweet sense to the book as Bonhoeffer died just before the end of WWII. He was murdered about 3 weeks before Hitler took his own life more than likely having been murdered on the orders of the mad man himself.

Some will not be as interested in the theological insights that can be found here but it was a major part of what I love(ed) about the book. Bonhoeffer has a lot to say and whether a Christian holds with all his insights or not they are still worth reading.

Of course a major part of the book (and why it was selected here) has to do with Bonhoeffer's disgust with the way the Jews were treated in Nazi Germany. Having visited America and expressing his concern over the racial situation here (pre-WWII America) he was relieved that no corollary existed in his own Germany. Having thought this the situation that met him when he returned home from his short visit to America was doubly troubling for him.

I was not aware before I read this book of Bonhoeffer's involvement with the long running conspiracy to kill Hitler. I had been aware of the earlier abortive attempts. These do always seem creepy to me as Hitler always seemed to escape from situations where he shouldn't have. The books account of Bonhoeffer's thoughts and concerns the struggle he has before he moves in that direction. The man moved from being almost a pacifist to participating in a conspiracy. Rather amazing.

I can't possibly give an insight into all you'll find here. Bonhoeffer was an amazing person, a devout and humble Christian and a resource for us still today through his writings. While I can not escape the feeling of loss, outrage and sadness at the death of Bonhoeffer at such a young age, he himself was ready for his death and met it with calmness and faith. A special individual and a good book. 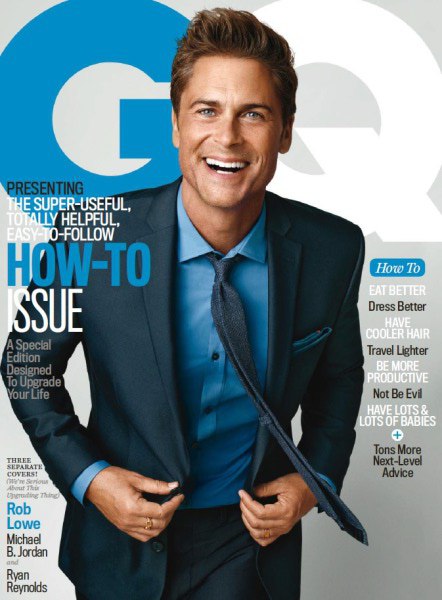