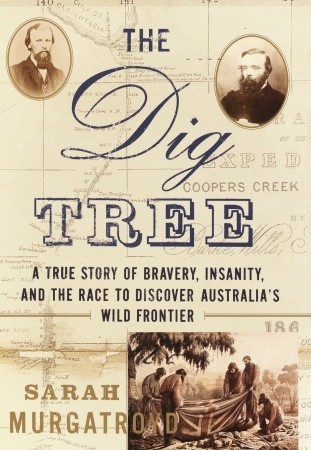 DIG. What a pity that some of the men who returned to the area of the DIG Tree did not act on the verb because it may have saved some lives. What they thought the word had been carved into the tree for is beyond me, especially when the added legend read '3 feet under'. There were supplies buried there that might have done some good to the travellers. However, it was not to be.

This book tells the story of the expedition to cross Australia from south to north, through the dangerous untamed wilderness. And to demonstrate exactly how much was dangerous and untamed, there is a map within the book that shows that something like 75% of Australia in mid-Victorian times was unexplored. And sometimes dangerous aboriginal tribes occupied much of the area.

Before Burke set out on his expedition there had been various unsuccessful attempts to make the crossing so there was a high degree of hope that the Irish policeman would lead his party all the way. Camels were imported to make the journey easier, along with the horses that were to be used, and a team was picked that were supremely confident.

Planning was detailed but the organisers had not accounted for Burke's lack of man management and lack of organisational ability. These traits were to manifest themselves on numerous occasions both on the way out and, more pertinently, on the way back.

Wills was originally third in command; he was a surveyor, astronomer, and meteorologist and was rather a shy individual. But when Burke fell out with his second in command and dismissed him, Wills was promoted. It was just as well for he was the only member of the original party who had any idea of direction!

Eventually Burke made a decision to split the party, leaving most of the members at Cooper Creek and he and three others moving on toward the north coast. Instructions were left as to how those left behind were to act and how long they should wait for Burke and his party to return. Unfortunately things did not work out; it took Burke longer than he anticipated and when he did eventually get back to what could be called base camp, his fellow explorers had gone back to Melbourne.

This left him and his colleagues, one had already died, rather stranded and they did not dig for supplies! So, unsurprisingly, it all turned out badly in the end. Burke and Wills perished but one member, John King, survived, albeit in poor shape.

When news leaked out as to what had happened expeditions went to the
outback to retrieve what was left of the bodies of the two main men. Subsequently there was a state funeral at which over 100,000 turned out and Burke was treated as a conquering hero (even though he had not actually reached the very northern coastline due to mangrove swamps).

Sarah Murgatroyd tells a magnificent tale of adventure, made all the more realistic because she actually made the journey herself on more than one occasion to do first-hand research for this absolutely enthralling and sometimes harrowing book. Sadly she died a few weeks after this book was published. 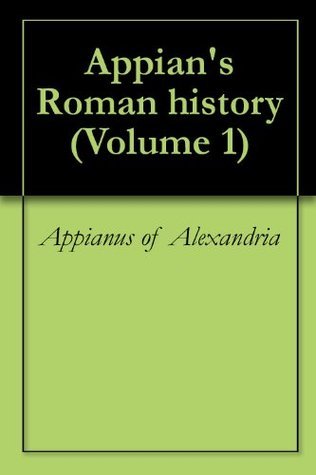 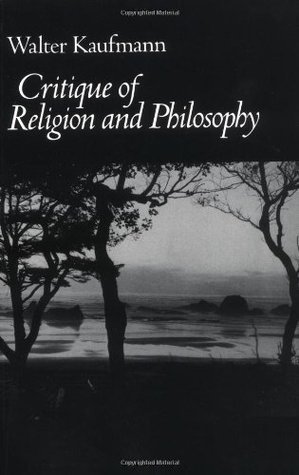 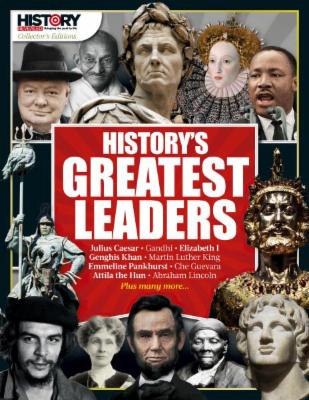