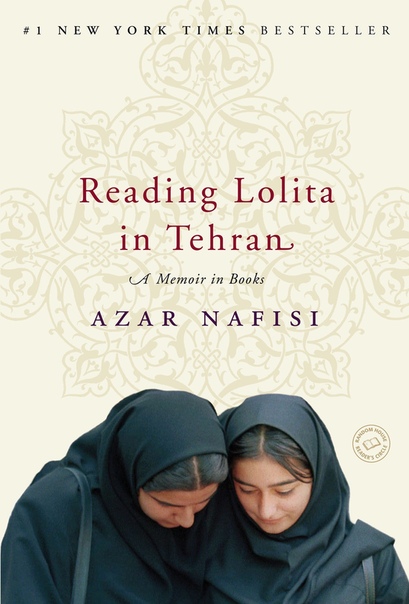 In case you don't know about this book yet (though, honestly, how could you not know about this book yet), it is an absolutely amazing memoir by an Iranian woman who was a professor of English & Persian literature at the University of Tehran before, during, and after the revolution and war with Iraq. Once wearing the veil became mandatory and she refused to wear one, she was forced to quit teaching, and one way she came up with to fill her time was to gather several of her most dedicated students for a once-weekly literature class. In it, they discussed books like The Great Gatsby, Pride and Prejudice, Lolita (duh), etc.

This book is triple-layered. The first layer is Nafisi's memoir of the tumultuous times she lived in in Tehran, which she watched go from one of the most progressive, intellectual cities in the world to one of the most restrictive and repressive. You can see many of her friends and relatives here, and learn about the different ways people dealt with everything -- from withdrawing completely from society to picking sides and becoming more vocal and fervent about religion, politics, nationalism, etc.

The second layer is Nafisi's memoirs of being a professor of literature in such times, including one astonishing episode where her class actually puts The Great Gatsby on trial to determine whether it is decadent, Western poison or a work of high art. Not to mention the memories of the women in her literature class, how they coped with the readings, one another, and their lives in Iran.

The third layer, which for me catapults this book into a work of absolute genius, is Nafisi's theories on and explications of the books themselves, including how they relate to the struggles and culture of both of the above layers. Nafisi's brilliant theories about literature, her clear, inviting voice, and the much-needed internal perspective she gives us (Americans) on a country and culture that we are essentially taught to loathe all combine to make this one of the most incredible books I've ever read. Three times. 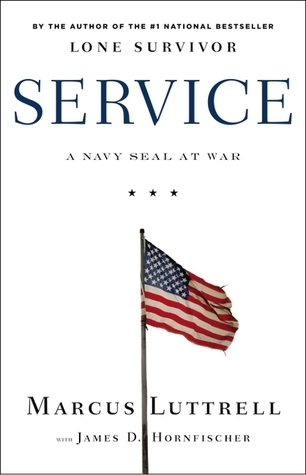 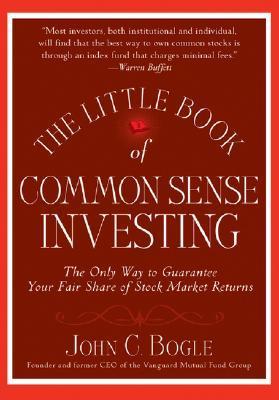 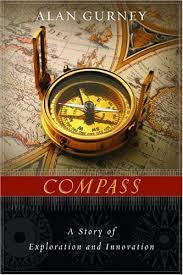 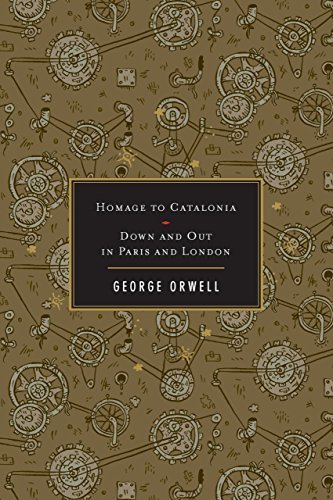