I understand the attitude of the economics academy towards this book. If economists should embrace Soros' theory, the foundations of their universities would collapse at the blink of an eye. This is Soros' greatest accomplishment and not the accumulation of his wealth. His theory is as beautiful as string theory in physics and his ideas on finance are a garden of Eden inside the global economic swamp that we all live in.
Nobel prize economists and university professors have failed miserably in detecting the present crisis and in giving explanations and solutions that make sense. Soros and his theory of reflexivity simply shake the foundations of modern financial ideas and it is as dangerous to them as Einstein's relativity was for the static view of the universe of his time.
Great job. 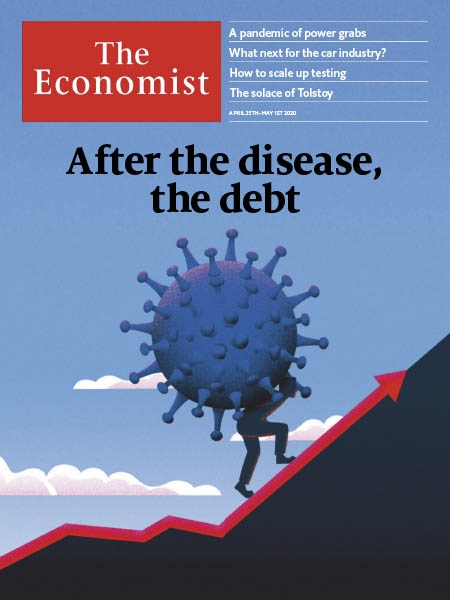 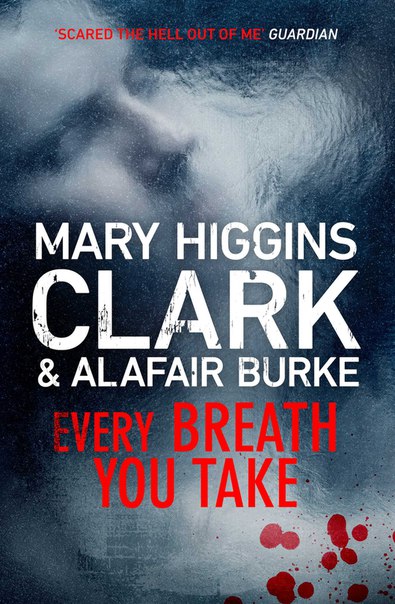 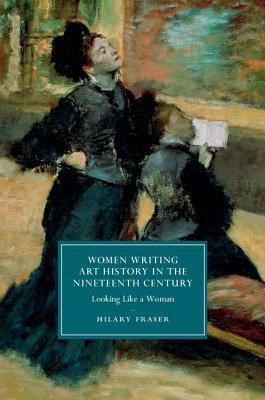 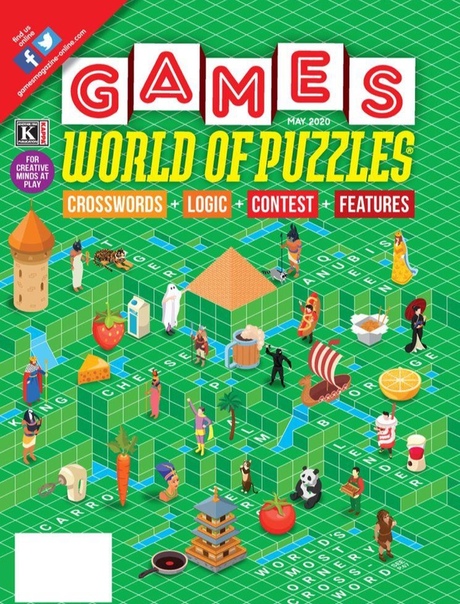