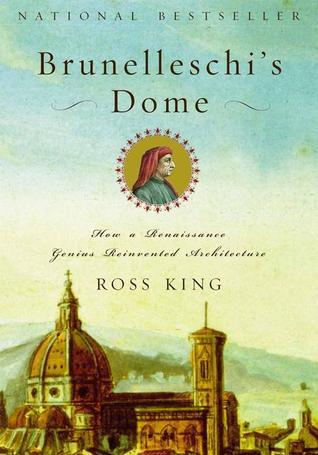 I read this book about a year before six of us traveled to Italy. A fantastic book from engineering, history of the Renaissance, and history of architecture viewpoints. Having read the book, I knew we had to visit Florence and climb up to the top of il Duomo. I spent many weeks before we left walking up and down two flights of stairs in our house to prepare myself. It was a wonderful experience, a great view from up there (the Duomo that is, not the top of my stairs).

If you ever visit Italy, do not miss Florence, and take a walk to the top of the dome if you are able. It really isn't too hard, the only one of our group who didn't make the trek was one person who didn't like heights. Of course I was the only one who had "prepared". I like to think that it was at least a little easier for me than it was for the others. :)

the interior of the dome
Begun by Vasari in 1568, completed by Federico Zuccari in 1579. This work, representing The Last Judgement, was commissioned by Cosimo I de'Medici, and extends over 3600 sq. meters of the dome's interior.

il Duomo
In this photo (7 September 2007), taken from across the Arno in the Giardino Bardini, the visitors' walkway at the top of the dome (above the rust colored segments) can be seen. People are visible, though none of those people include the photographer, unless something very strange occurred. The rest of the photos were taken from this walkway.

Campanile de Giotto
This marble clad bell tower lies just off the south west corner of the cathedral, maybe 10-20 yards away; but is farther away than that from il Duomo, which is at the east end of the cathedral. The tower was begun in 1334, and completed in 1359. The design is by Giotto di Bondone, a painter who in his later years took up architecture. He is held, along with Brunelleschi, as one of "the founding fathers of Renaissance architecture". (Wiki)

Tempio Maggiore
Well, the beautiful blue dome of this synagogue (also called the Great Synagogue of Florence, or Tempio Maggiore Israelitico), which was built in the second half of the nineteenth century, is just the most notable feature in this photo, which looks to the east of Florence.

Basilica of Santa Croce
This church, associated with the Franciscans, lies about half a mile (800 m) to the south east of il Dumo. It is known as Tempio dell'Itale Glorie, since it is the burial place of such famous Italians as Michelangelo, Galileo, Machiavelli, Gentile and Rossini. Begun in the 1290s, it was consecrated in 1442, a century and a half later.

intrepid tourists
Our group of six, less the spouse of second-from-right, who did not ascend. Hope I can be recognized through my extra 25 pounds of flab back in 2007. (hide spoiler)] 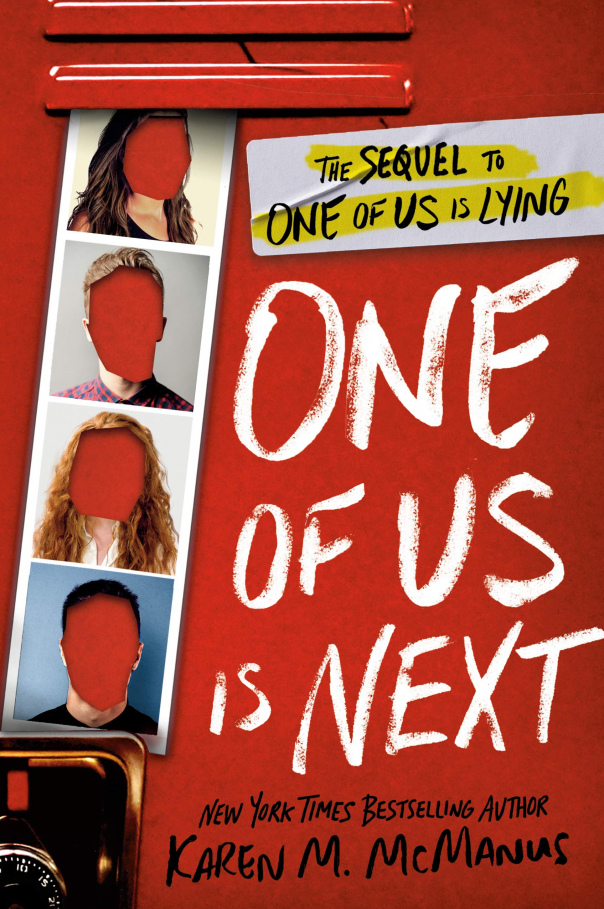 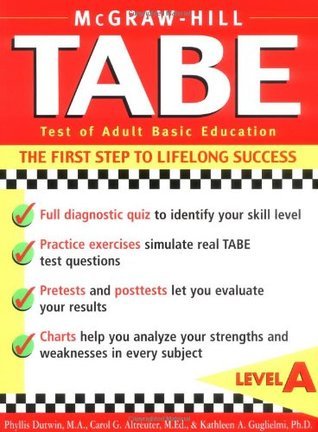